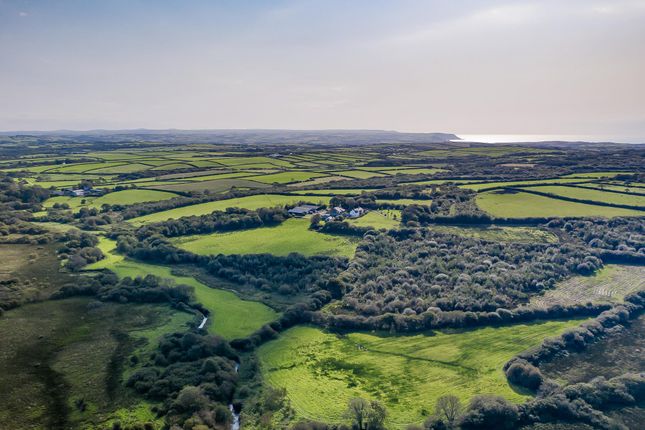 Some places are so peaceful that you can almost hear the silence. Great Moreton Farm is such a place. The farm is a perfect rural sanctuary accessible via two private lanes, each about a mile long and provides absolute privacy (no public footpaths) without being inaccessible. The farmhouse sits in the centre, and is surrounded by a beautiful mix of grazing, culm grassland and young woodland that is a haven for a wide variety of wildlife including roe deer and three different species of owl. The farm is Saxon in origin and the house was listed as a manor in the Domesday Book. Since then the main house has undergone a series of alterations and was originally thought to be much larger but is now an ideal sized, unlisted family house that reflects its most recent transformation in the mid-Victorian era.

The house was bought by the current owners in 2011 as a virtual ruin and has since been completely and sympathetically renovated throughout. An extension was also added to provide a good-sized laundry/boot room and a separate office, which has windows on three sides with lovely views.

The house is built of local stone largely covered in painted render with a slate roof, large windows, attractive carved barge boards and looks out over its cottages and outbuildings towards the surrounding countryside. On the ground floor are two good-sized reception rooms, both with fireplaces fitted with wood-burning stoves, with a large conservatory off the dining room. The charming farmhouse kitchen has a fine slate floor, ceiling beams and is fitted with timber units including a large central island, granite work surfaces, multi-fuel Rayburn and electric Cuisine Master 100 range cooker.

On the first floor is a split landing leading to all the bedroom accommodation. At one end is the principal bedroom with adjacent bathroom and dressing room, which can serve as an additional bedroom if required, and there are four further double bedrooms, an en-suite shower room and a family bathroom.

Facing the house across a large courtyard garden is a substantial stone barn with two lean-to stores on one side, that would be ideally suited for a variety of different purposes, subject to the appropriate planning permissions, and on the third side of the garden is a stone outbuilding housing the bio-mass boiler. Beyond it are two holiday cottages (Jemima Cottage/sleeps 2 & Rosamund Cottage/sleeps 5), each with their own garden area and let very successfully through Classic Cottages (see ). Behind the period barn is an extensive parking area beside two livestock barns and a machinery/feed store barn. One of the livestock barns has been adapted internally to accommodate five large loose boxes.

The farmland is a major part of the attraction of Great Moreton as a whole. It is a wonderfully rural and unspoiled oasis that has great potential for further development with stewardship agreements already in place. Over recent years it has been used for a herd of whitebred shorthorn cattle and comprises a mix of grazing, culm grassland and about 80 acres of young woodland ideally placed for the future elm grants system or for carbon offset development.

The farm also hosts an established shoot for wild pheasant, snipe and woodcock, with five small flighting ponds, roe deer stalking and single bank fishing rights on the River Tamar, which runs along the eastern boundary of the farm. In all there are about 276 acres (111.7 hectares). 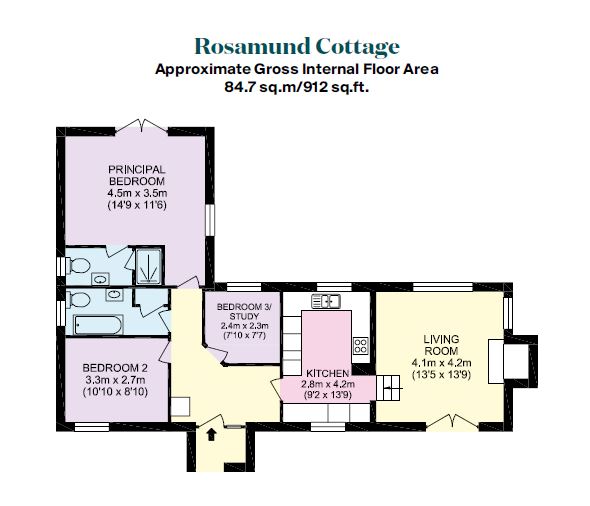 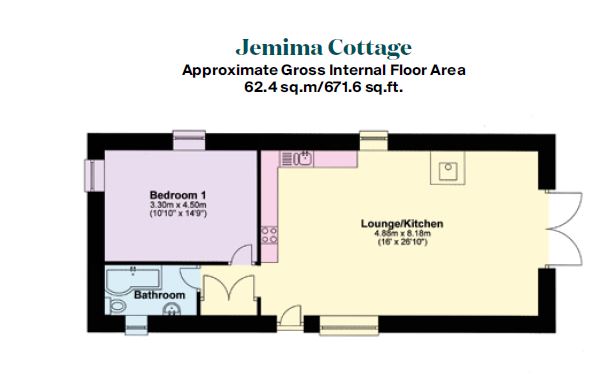 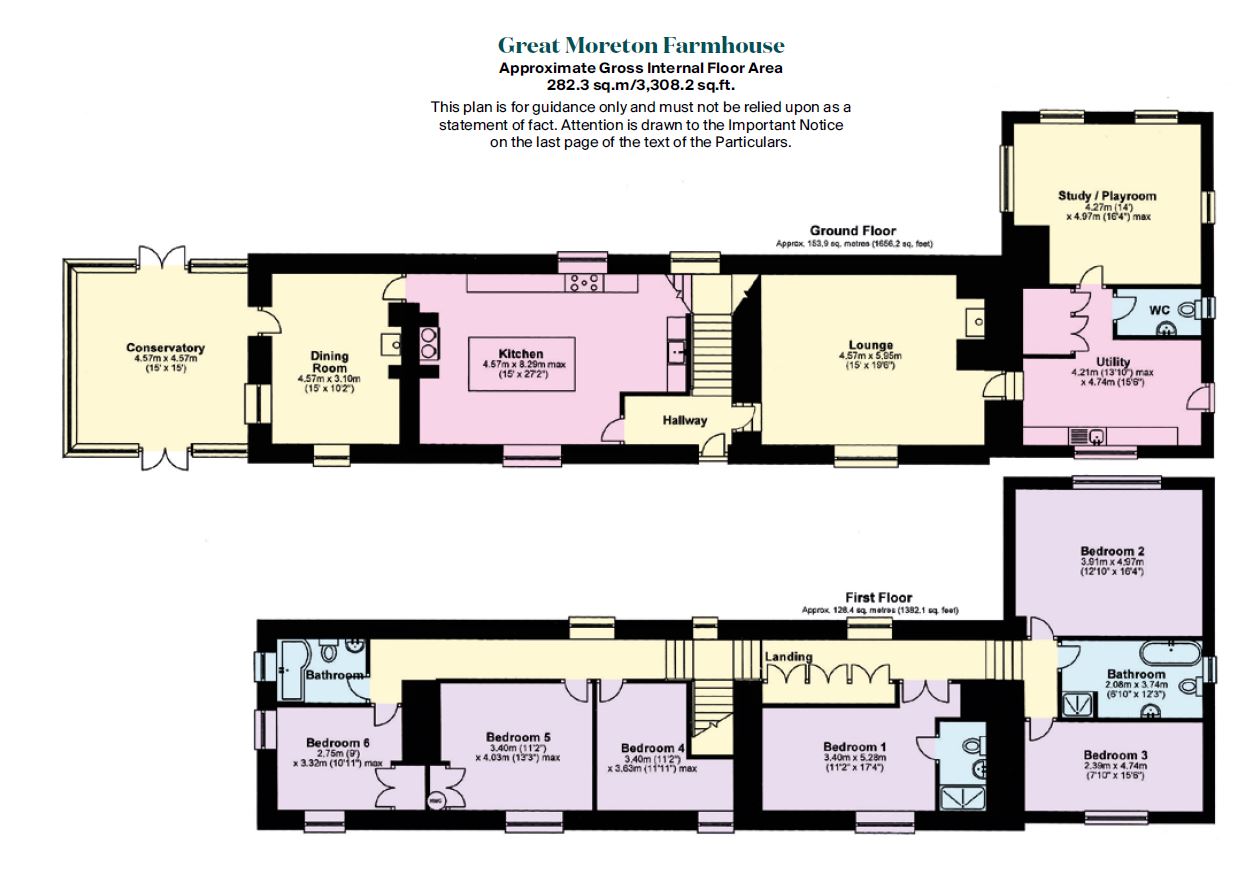 Property descriptions and related information displayed on this page, with the exclusion of Running Costs data, are marketing materials provided by Knight Frank - Exeter Sales, and do not constitute property particulars. Please contact Knight Frank - Exeter Sales for full details and further information. The Running Costs data displayed on this page are provided by PrimeLocation to give an indication of potential running costs based on various data sources. PrimeLocation does not warrant or accept any responsibility for the accuracy or completeness of the property descriptions, related information or Running Costs data provided here.

View all Grimscott properties for sale

View all Grimscott properties for sale

See all recent sales in EX23