Property for sale in The Copperworks, Sloane Street, Jewellery Quarter, Birmingham B1 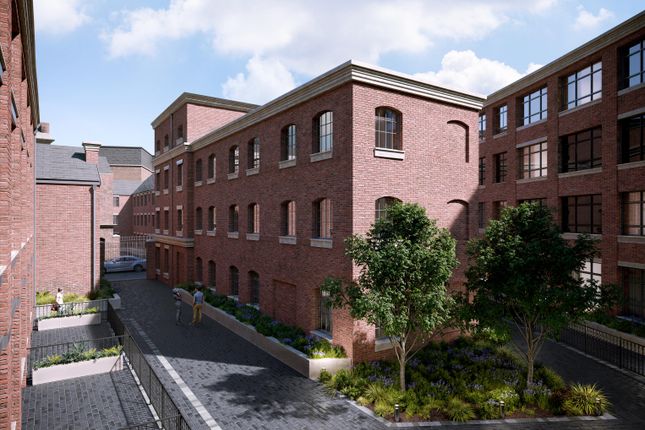 The Copperworks, an exciting new community of 93 homes, comprises a range of apartments, duplexes and townhouses. Some are new-build, others form part of the restoration of the centrepiece, the Grade II listed former brass works, dating back to 1854.

This exciting new development brimming with history and character will be a major new address for Birmingham's Jewellery Quarter.
Built within the strict conservational guidelines designed to preserve the heritage of the Jewellery Quarter, the development cleverly fuses its past industrial usage with a modern aesthetic to offer an array of homes full of character and charm.

Traversing Sloane Street and Camden Street and only half a mile from the Jewellery Quarter Metro, The Copperworks is an exciting opportunity to be a part of this area's residential renaissance.

Built to reflect the surrounding architecture of the Jewellery Quarter, The Copperworks features traditional red brickwork with hints of copper and zinc, a nod to the materials so ubiquitous to the forges and makers who gave the area its name. Deep reveal windows, dark contrasting surrounds, brick openings in the façade and open weave brickwork all combine to give an innovatively industrial appearance. Stylish residences both inside and out.

Each home will benefit from -

Images are all CGI's for illustrative purposes only.

Please note that the buildings will complete in a phased manner starting Q3 2021 finishing around Q4 2022.

The Copperworks occupies a prominent location in the south west of the city's Jewellery Quarter, a new and thriving residential neighbourhood for Birmingham, only minutes' walk from the city centre.

Located in the conservation area of the Jewellery Quarter, The Copperworks enjoys all the benefits of a city centre location - less than a 10-minute walk to Birmingham's Central Business District and under 0.4 miles to the jq station.

Birmingham currently has three main stations; New Street, Snow Hill and Moor Street, the former two being the closest to The Copperworks, around a 10 minute walk and the new HS2 Curzon St Station due to open 2026 making London only a 45 minute journey.

Birmingham's efficient Metro and bus systems make up excellent public transport links, the Jewellery Quarter metro a little over a five minute walk from The Copperworks.

Meanwhile, Colmore Row, the city's central business district is just a 10 minute walk from The Copperworks.

The Jewellery Quarter is only a 15 minute walk from everywhere you want to be in Birmingham, the Bullring & Grand Central, Arena Birmingham…and the network of waterways that run through the jq mean you can often walk to these places free from traffic. 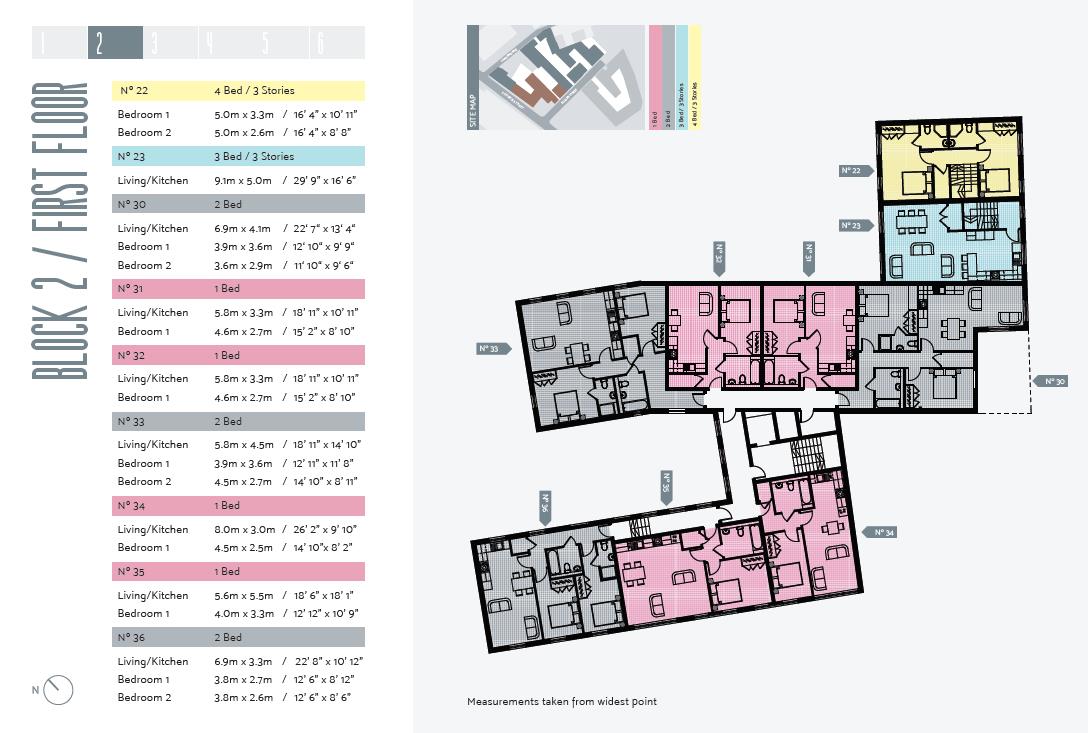 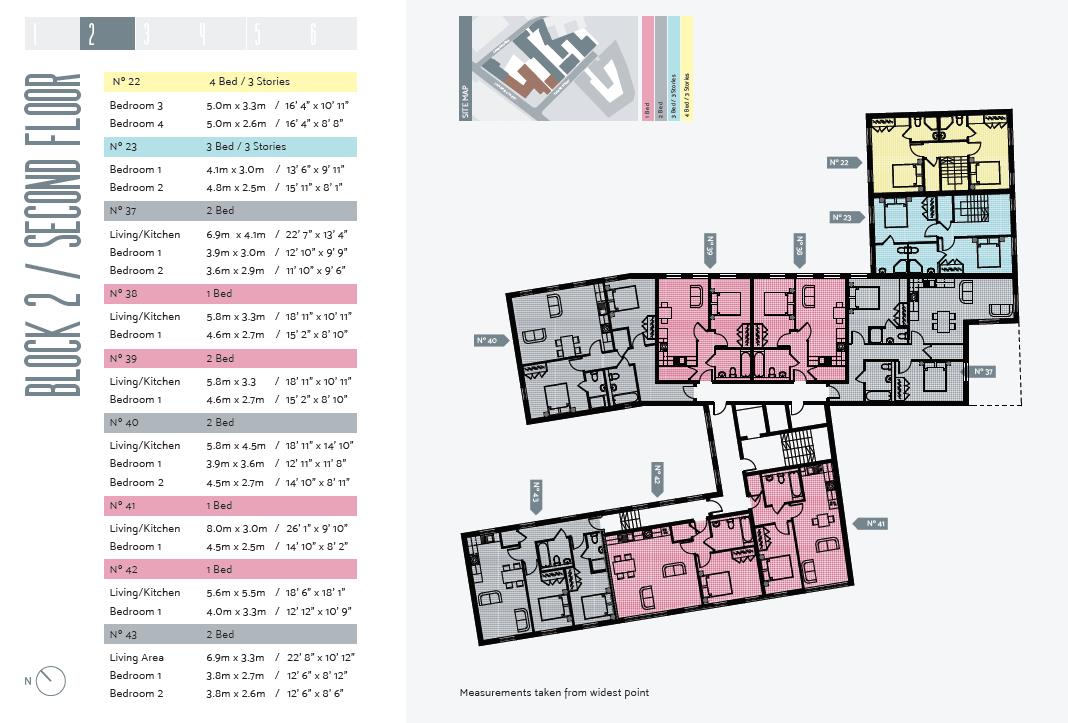 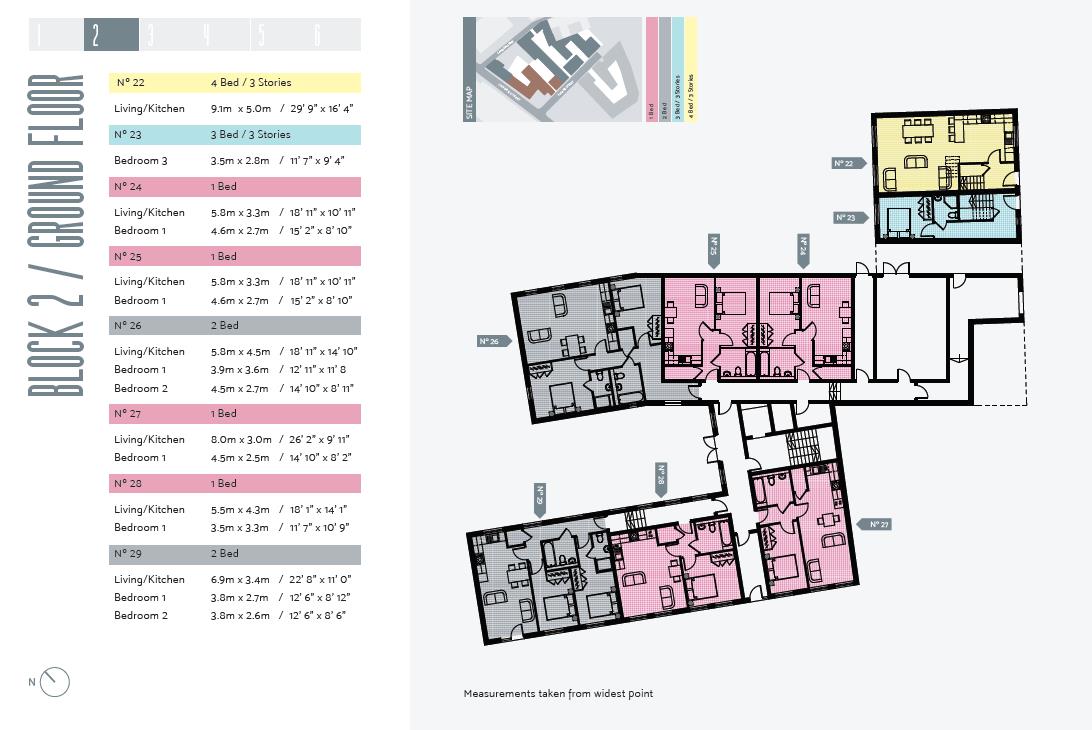 Property descriptions and related information displayed on this page, with the exclusion of Running Costs data, are marketing materials provided by Knight Frank - Birmingham New Homes, and do not constitute property particulars. Please contact Knight Frank - Birmingham New Homes for full details and further information. The Running Costs data displayed on this page are provided by PrimeLocation to give an indication of potential running costs based on various data sources. PrimeLocation does not warrant or accept any responsibility for the accuracy or completeness of the property descriptions, related information or Running Costs data provided here.

See all recent sales in B1