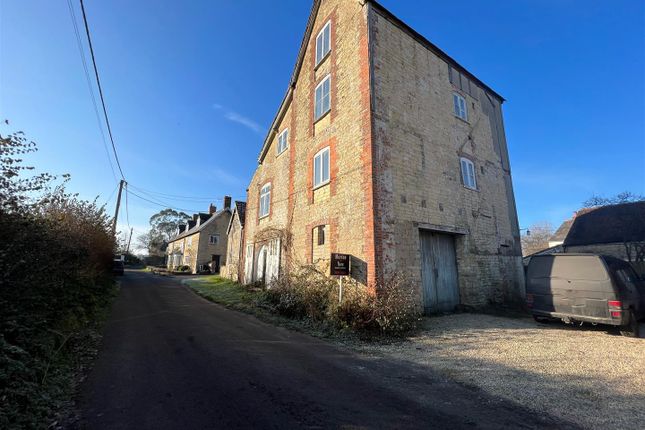 An opportunity to purchase an historic landmark building that enjoys a quiet position in a no through lane on the fringe of Marnhull and boasting a rural but not isolated situation with some fabulous countryside views of Tess's Cottage - famous from Thomas Hardy's Tess of the d'Urbervilles. The property is presented for sale with the advantage of no onward chain and is in need of extensive refurbishment with full planning permission granted for the ' alteration and conversion of existing flat and maisonette to form three self contained flats' (P/ful/2021/00107). Animation video tour available on request. The property was the former brewery for Marnhull, which we believe dates to around the 1820s and retains character features, which include exposed painted stone walls, part wood panelled walls, fireplaces, exposed floorboards and a delightful arch with high window on the ground floor. The accommodation is arranged over three floors with a small outside area to the back of the property. A viewing is essential to really appreciate this building and its potential.

The main entrances will be found at the back of the building. One door opens into, a studio apartment with kitchen and shower room. The other door opens into a workshop area with sliding doors to the side and stairs rising to the first floor. The first floor is currently laid out as a two double bedroom apartment with large sitting room, kitchen and cloakroom plus shower room and a study area. The second floor offers a further smaller apartment with two bedrooms (some restricted headroom in bedroom two) open plan living space, cloakroom and bathroom. From the second floor landing a staircase leads up to a further room that may be incorporated into the smaller apartment.
The current plan for the conversion of the building show a good sized ground floor apartment that incorporates the workshop to create two double bedrooms, main with en-suite shower room, spacious open plan living space and a family bathroom. The first floor would have two double bedrooms, main with en-suite shower room, large open plan living space and would be re-configured to include the existing shower room into the main apartment. On the second floor the existing layout would remain the same with the open plan space lending itself as a combined kitchen/dining room, bedroom one would become the sitting room, bedroom two as is and the attic would easily accommodate as the primary bedroom with en-suite shower room.

To the front of the building there is a grass verge and to the back there is a small gravelled area. The planning permission shows scope for part of the rear to be used as a bike and bin store. Although, the current planning P/ful/2021/00107 also allows for parking for six allocated spaces plus visitor space. The parking does not form part of these details and sale but are available by separate negotiation.

The property lies on the outskirts of Marnhull, which is approximately three miles to the north of the market town of Sturminster Newton and lies in the Blackmore Vale in an Area of Outstanding Natural Beauty. The village is one of the largest in Dorset with a population of about 2000. It has an active community with many events taking place at the village hall and recreational grounds and a variety of friendly and thriving clubs and societies. There is a post office, two general stores, chemist and doctors surgery. There are three churches and two public houses and two highly rated primary school. Further facilities can be found at Shaftesbury and Gillingham which are approximately six miles away with Gillingham benefiting from a mainline train station, serving London Waterloo and the West Country.

Leave Sturminster via Bath Road heading towards Gillingham. Before entering the village take a left turn into Carraway Lane - just before going down the hill. The property will be found on the right hand side. Postcode DT10 1NJ 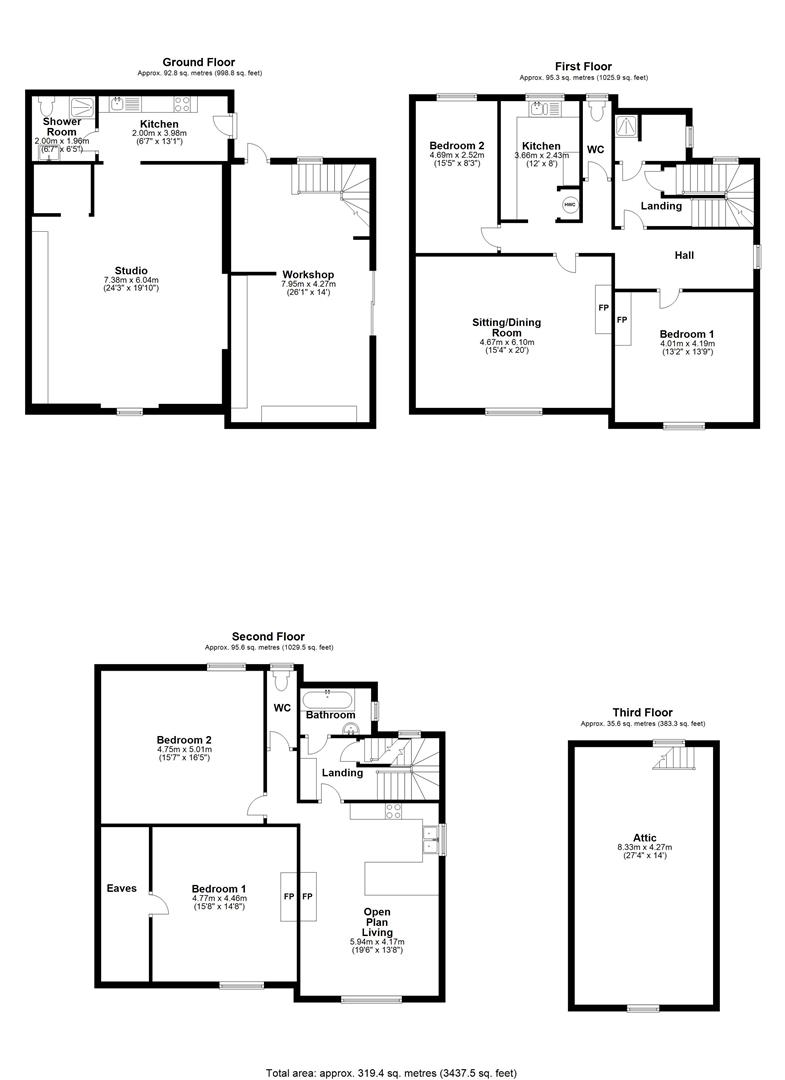 Property descriptions and related information displayed on this page, with the exclusion of Running Costs data, are marketing materials provided by Morton New, and do not constitute property particulars. Please contact Morton New for full details and further information. The Running Costs data displayed on this page are provided by PrimeLocation to give an indication of potential running costs based on various data sources. PrimeLocation does not warrant or accept any responsibility for the accuracy or completeness of the property descriptions, related information or Running Costs data provided here.