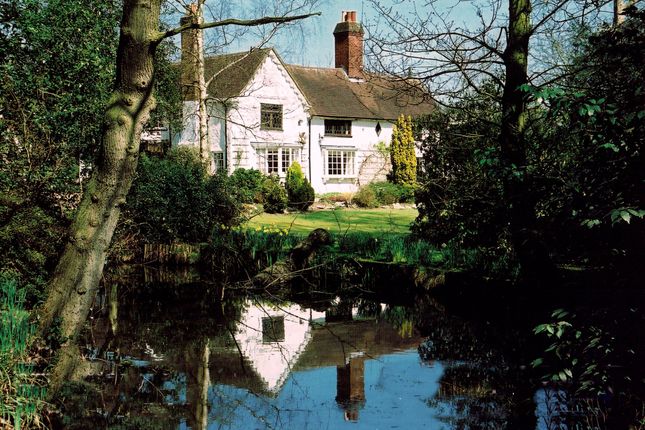 Described as "A jewel of rare price" this Grade II listed Tudor residence, circa 1500's retaining many original features including an ingle nook and working fireplaces, exposed timber beams and decorative oak wall panelling that is set within its own semi secluded grounds approaching 2.25 acres and surrounded and approached through green belt farmland.

Notably once the former home to the author, poet, playwright and politician "Edward George Bulwer Earl Lytton" who became 1st Baron Lytton
Approximately 1.25 miles from Pinner's town centre with its historic picturesque village High Street and Metropolitan Line Station, Central London 12 miles, London Heathrow Airport 10 miles, access to the national motorway network via the M25 (Junction 18) 7 miles, M1 (Junction 4) 4 miles and M40 / A40 6.5 miles
Falling to the East Side of Pinner Hill via a shared country road with green belt fields to either side, Pinnerwood House is accessed via its own gated entrance with cattle grid leading to a sweeping driveway with mature shrubs and trees, pond and opening to a gravelled frontage. This Grade II listed 16th Century Tudor family home having been extended and altered over the centuries yet retains many of its original features. The main house comprises 7 bedrooms, 5 bath/shower rooms. A separate detached double garage and a separate staff or guest outbuilding annexe, heated swimming pool, floodlit tennis court, storage sheds, a further double garage, Victorian glass greenhouse/conservatory with potting sheds.
Accommodation
Entrance porch leading to a spacious original oak panelled hallway with timber beams and flagstone flooring.The hallway leads to a spacious double aspect sitting room with open fireplace and timber beams and double doors opening to the dining room featuring a stone open fireplace, original oak beams with, door to family room with its original inglenook fireplace and oak beams. The kitchen/breakfast room being triple aspect with wooden doors and integrated appliances. There are double casement doors opening to an outdoor alfresco dining area with patio and garden. In addition, a utility room and located from an inner hallway two further reception rooms, one opening to the rear garden, separate study room, reception, bar area and guest cloakroom.
To the first floor there are seven bedrooms. A double aspect master bedroom suite with vaulted oak beamed ceiling, dressing room and en suite bathroom with separate shower unit. Bedroom two has an oak beamed vaulted ceiling, a range of bespoke wardrobes on two sides and an en-suite shower room. Three further bedrooms all with vaulted oak beamed ceilings and ensuite shower rooms. Two further bedrooms (one being used currently used as a dressing room) and family bath/shower room.
Gardens and Grounds
The house is approached by gated access with cattle grid of Woodhall Road which leads to a sweeping drive and natural ponds which are fed by a tributary of the river Pinn.There are extensive landscaped grounds and gardens which are mainly laid to lawn with flower beds, shrubs and trees including Rhododendrons, Sycamore and Beech. To the North East side of the main house is a tall, old brick wall with trailing plants, shrubs, trees, flower beds and large York stone patio areas. Brick built garage with annexe A brick built detached four door garage that now has been partially converted to an annexe yet retaining garaging for two cars with an electric garage door. Annexe Accessed to the side of the garage with its own front door to a spacious open plan sitting/ dining room / kitchen, with integrated fridge/freezer, dishwasher, oven, washing machine, tumble dryer and electric hob. To the first floor there is a bedroom and an ensuite shower room. Heated Swimming Pool & Floodlit Tennis Court An outdoor heated swimming pool, a gardener’s cloakroom, a full sized flood lit hard tennis court, a double timber garage as well as a Victorian style greenhouse with attached potting sheds currently used as a gym.There is a further double garage at the rear and various outbuildings.
Situation
The property lies approximately 1.5 miles to the North West side of Pinner Village and is surrounded by its own garden and grounds. Pinner Metropolitan Line Station provides access to Baker Street and the City in approximately 30 minutes, the National motorway network and Heathrow Airport are approximately 10 miles by car. There is extensive shopping facilities nearby at St. Georges & St. Anne's in Harrow and The Harlequin Centre in Watford. Schools in the area include Harrow and Merchant Taylor's for boys together with St. Helen's and the Royal Masonic for Girls. There are also a number of infant and preparatory schools. Nearby Golf Clubs being Pinner Hill is adjacent to the property while, Northwood, Moor Park, Sandy Lane and Batchworth are in close convenience by car.
History Information
Pinnerwood House has been described as a "Jewel of a rare price". Being Grade II listed with parts having been chronicled back to the early 1500s. The house was once the home of the author, poet, playwright and politician Edward George Bulwer Earle Lytton and is said that in 1832 he wrote his novel "Eugene Aram" and begun his political novel "Godolphin". During 1835 he received his knighthood and inherited Knebworth House near Hertford following which he became the 1st Baron Lytton in 1866. Early title deeds of 1648 records show that the house was then sold by one George Pitt of Harrow to Sir Christopher Clitherow of Pinner Hill. Later during the 19th century the Cowley family occupied Pinnerwood House with new owners altering and extending it. 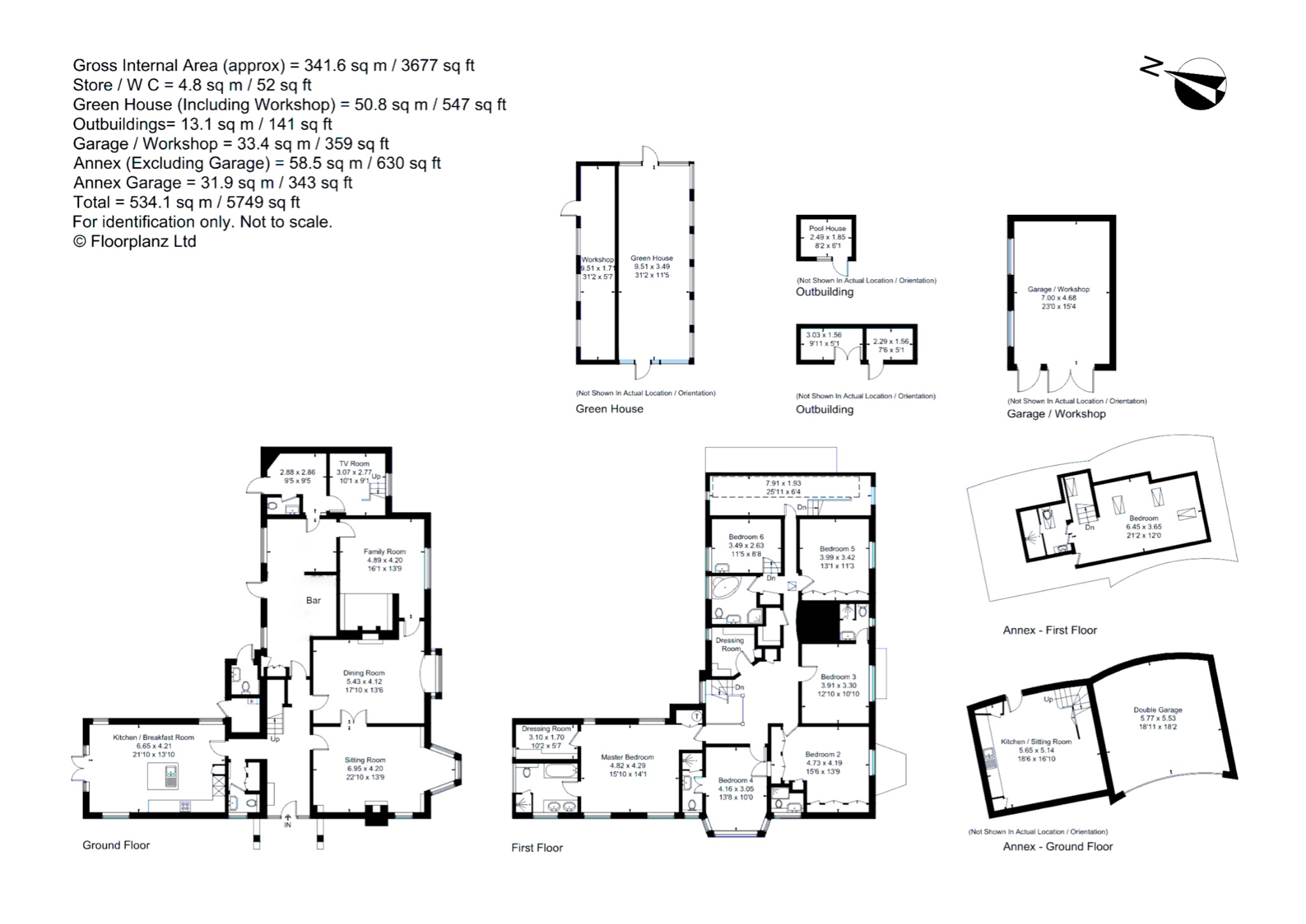 Property descriptions and related information displayed on this page, with the exclusion of Running Costs data, are marketing materials provided by Bartrams - Beaconsfield, and do not constitute property particulars. Please contact Bartrams - Beaconsfield for full details and further information. The Running Costs data displayed on this page are provided by PrimeLocation to give an indication of potential running costs based on various data sources. PrimeLocation does not warrant or accept any responsibility for the accuracy or completeness of the property descriptions, related information or Running Costs data provided here.

See all recent sales in HA5