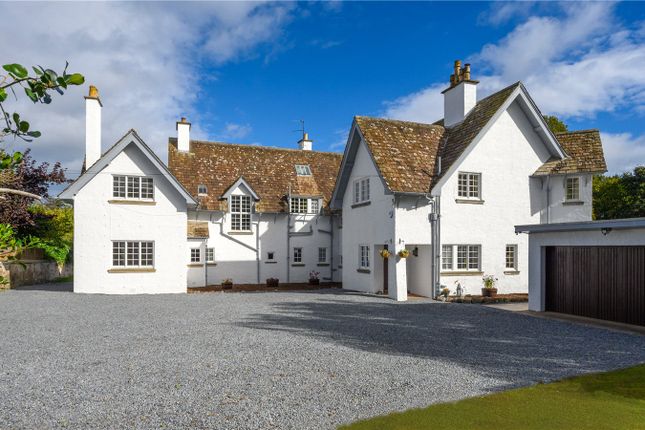 Potential for upgrading and development

Description
The design of the White House was originally commissioned in the Arts and Crafts style from prominent architects Mills and Shepherd in 1904 by jute manufacturer W. Norman Boase - Provost of St Andrews 1927-36 and Captain of the Royal and Ancient Golf Club 1935-36. The house was completed in 1905, the year the 45th Open Championship was held at the Old Course and won by ‘local boy’ golf legend James Braid. The building was then extended by the same architects in 1911. The original sketches and plans for the White House from 1904 are available.

The house is l-plan and the walls are harled and painted under a roof of Caithness stone slabs. There are protruding gables and a mixture of pedimented and flat-roofed dormer windows breaking the eaves. The steep, gabled roof is tiled and there are four tall rendered chimneystacks with clay cans. The house has a corner entrance sheltered by an open loggia.

Internally, there are original Arts and Crafts features, including stained timber beams in the principal reception rooms, plain moulded cornicing, timber picture rails and panelled doors. There is a wide, timber staircase, well-lit by a large window, with moulded timber balusters and handrail. There are a number of fireplaces with plain stone surrounds and decorative timber mantelpieces.

The open loggia gives access to the L shaped hall with a tiled and wooden floor. There is a cloakroom off with separate WC.

The three principal rooms which run along the front of the house comprise a study, drawing room and dining room. The study has a panelled screen, beamed ceiling, bay window and door to the garden. The drawing room has a beamed ceiling and fireplace with marble inset and carved wooden mantel. The dining room has a fireplace with wooden panelling above.

A service corridor with stores and larders and a WC off connects to the utility room with two Belfast sinks and a door to the garden. This connects to the kitchen which has a two oven aga, double sink and fitted cupboards. There is a separate walk in pantry with original drawers and cupboards.

The wide stairway leads up to the long galleried landing on the first floor. The principal bedroom is in the southwest corner and has a bay window. There is a dressing room (or bedroom 6), a shower room and separate WC.

There are four further bedrooms, a linen store with shelved cupboards, a small kitchen, a bathroom, a shower room and a separate WC.

The north wing can be used as part of the house or as a separate flat. It has been let out previously. There are lockable fire doors connecting to the main house on both floors.

The entrance is in the northeast corner. There is also a door into the kitchen. There is a sitting room with tiled fireplace, bedroom and bathroom on the ground floor. On the first floor are three bedrooms, a bathroom and a box room.

The garden extends to 1.482 acres which is one of the largest, private gardens in central St Andrews.

There is an entrance drive with gate piers topped by domed coping stones integrated into a sandstone boundary wall. This leads to a tarmac parking and turning area at the front door. There is a detached, flat-roofed, double garage.

The gardens continue to the west, south and east of the house with large expanses of lawn fringed by hedges and trees. In the northeast corner is a drying green and kitchen garden.

The owners are preparing a proposal to build four additional, substantial houses in the grounds. This will leave The White House in a garden of about 0.5 acres.

Alternatively The White House may be suitable as a semi commercial property such as a guest house, medical or corporate retreat.

Further information on Fife Council Planning policies can be obtained from:

Location
The White House is set back from the road in one of the largest private gardens in St Andrews which is accessed by a private drive. The garden is immediately above the Lade Braes and Kinness Burn with a gate giving access to the footpath which connects the countryside to the centre of town. It is a prime and much sought after residential area of St Andrews.

The house is less than a mile from the West Port which is the arched gateway into St Andrews that was built in 1587 as a monumental entrance to the city’s South Street. The house is also within easy reach of the world famous Old Course, the Royal and Ancient Golf Club and the West Sands beach.

St Andrews is renowned worldwide as the ‘Home of Golf’. The Old Course is a regular host to the Open Championship and will host the 150th Open in July. It also hosts the annual Alfred Dunhill Championship at the end of September and will host the Walker Cup in early September 2023. There are six further golf courses run by the St Andrews Links Trust, in addition to the many other golf courses in the area including the Duke’s Course, two courses at Fairmount, St Andrews Bay and Kingsbarns.

The town has a population of 18,575 and is well known for its university which was Scotland’s first university and is the third oldest in the English-speaking world, founded in 1413. The town provides state schooling at Madras College which has moved to a new site off Buchanan Gardens. There is private schooling available at St Leonards and The High School of Dundee is also within easy reach.

Access by rail, road and air is good. Leuchars railway station (5 miles) is on the main Aberdeen to London line and provides a fast link to both Dundee and Edinburgh. There are frequent flights to London City Airport from Dundee Airport (15 miles) and Edinburgh Airport is only 49 miles away.

Directions
Driving into St Andrews on the A91, turn right onto City Road and right again at the second roundabout into Argyle Street which continues into Hepburn Gardens (B939). Continue along Hepburn Gardens, keeping left at the mini-roundabout. The gate piers and driveway to The White House, 92 Hepburn Gardens, are on the left hand side. 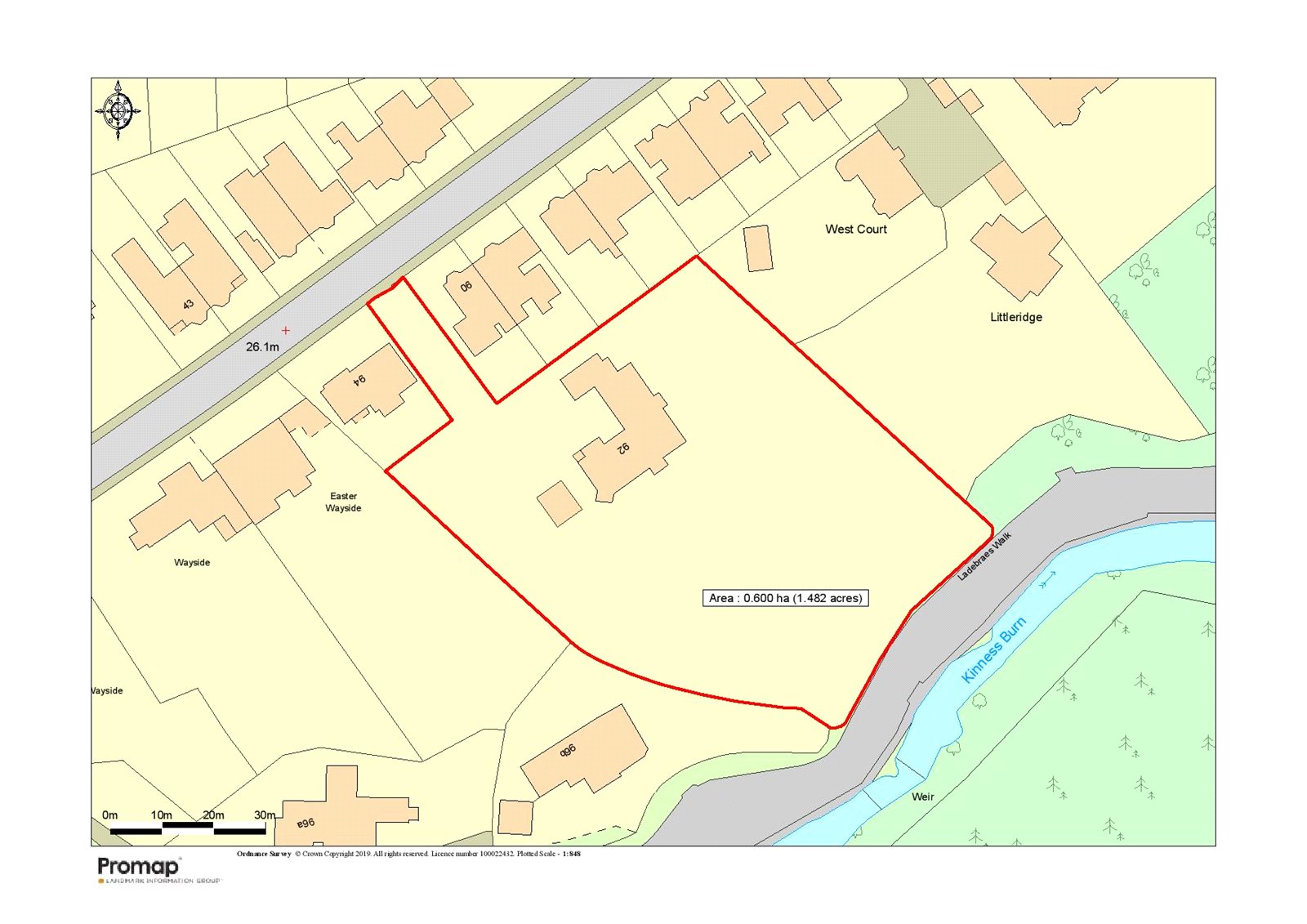 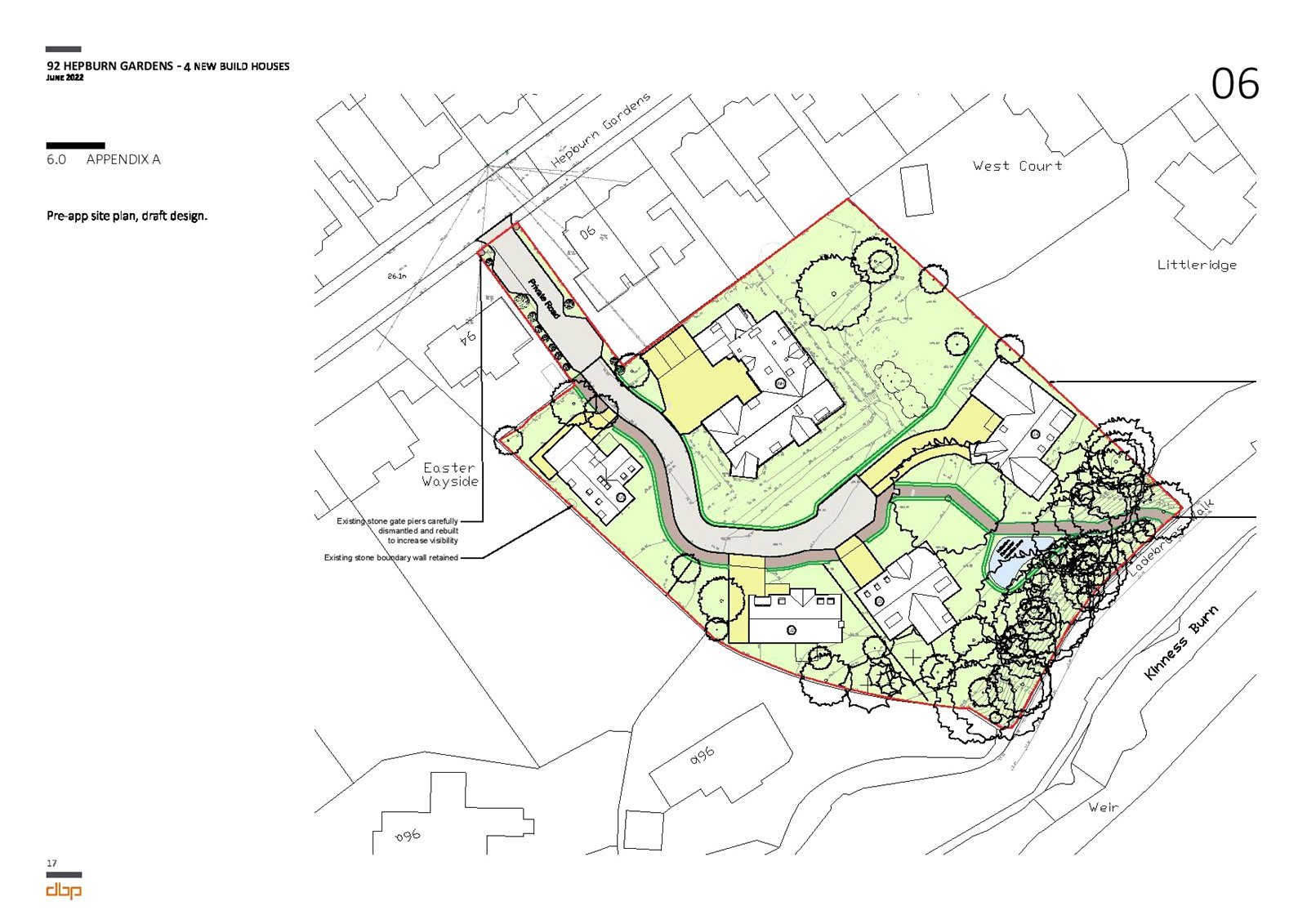 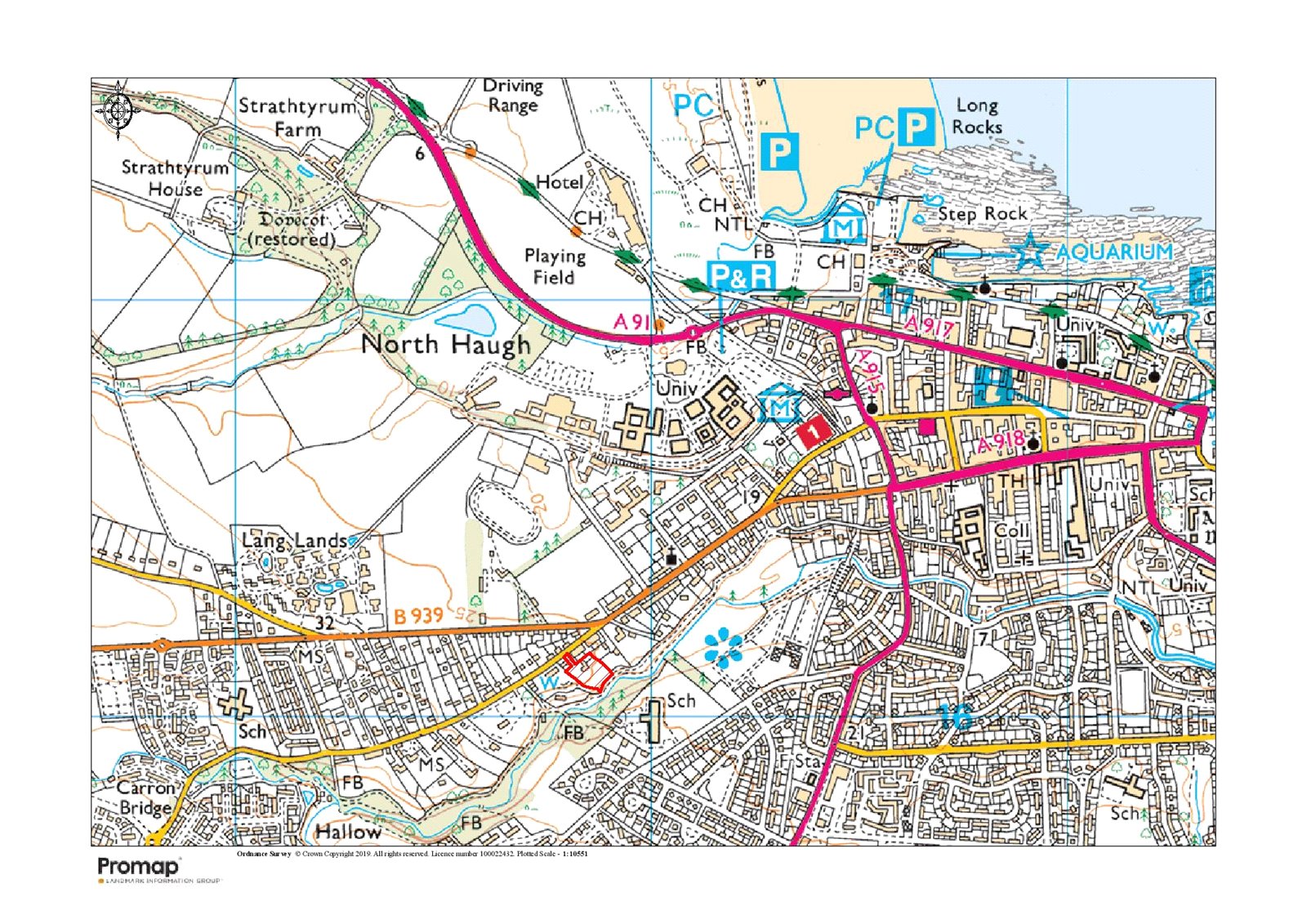 Property descriptions and related information displayed on this page, with the exclusion of Running Costs data, are marketing materials provided by Savills - Edinburgh Country Houses, and do not constitute property particulars. Please contact Savills - Edinburgh Country Houses for full details and further information. The Running Costs data displayed on this page are provided by PrimeLocation to give an indication of potential running costs based on various data sources. PrimeLocation does not warrant or accept any responsibility for the accuracy or completeness of the property descriptions, related information or Running Costs data provided here.

See all recent sales in KY16