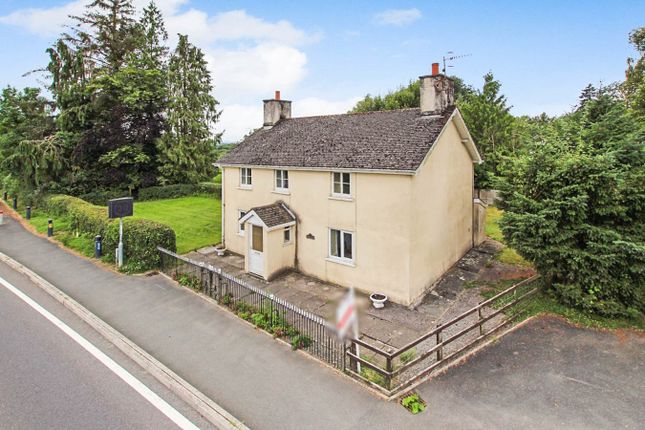 A fantastic opportunity to purchase a detached property on the southern fringes of Newbridge on Wye, enjoying large gardens and no onward chain.

A property you can really put your own stamp on in the heart of Wales, enjoys an iron fenced front courtyard garden, laid mainly to slabs, and from there an enclosed porch leads on to the entrance hallway. With doors into the two reception rooms on the ground floor, measuring 5.49 x 2.54m and 5.51 x 3.50m. The larger of the receptions has a doorway leading into the 3.29 x 2.53m kitchen, with external door to the rear gardens, and door into the 2.55 x 2.09m walk-in larder/utility room, housing the oil central heating boiler. Another door from the kitchen leads to a rear lobby, measuring 2.54 x 1.82m and having the benefits of access into a downstairs WC.

On the first floor, the property enjoys three good-sized bedrooms, two easily doubles, and a comfortable single. There is built-in storage in one of the double bedrooms, and the landing also gives access into the family bathroom with airing cupboard.

Outside, the property enjoys the aforementioned front area, as well as two large garden areas, one to the side with hedged borders, and one that runs along the rear of the property, and has gated access which could well be used to create a parking area.

With oil-fired central heating, and no onward chain, this excellent opportunity needs to be viewed to be appreciated in full!

Telephone & Broadband: Telephone- subject to BT transfer regulations. According to the property has a broadband speed of: 67.40 Mbps (average speed of Mbps).

Please note you should always confirm this by speaking to the specific provider you would like to use. This is for guidance only.

Newbridge-on-Wye is located roughly in the middle of Wales, and lies 7.1 miles south of Rhayader. The main road running through the village is the A470, running from Rhayader to the north and Builth Wells to the south. The B4358 also passes through the village; it runs from Beulah in the west through to Llandrindod Wells in the east. This road system is useful for commuters traveling from west and north-west Wales to areas in the south. Newbridge-on-Wye was historically a stop off point for drovers, who moved livestock from place to place. Newbridge-on-Wye proved to be an ideal location for drovers to stop and rest because it afforded a safe crossing-point on the river Wye. This led to a settlement forming, including a large number of pubs. This fact is celebrated by the statue of a drover on the village green. Newbridge-on-Wye also sited a railway station on the Mid-Wales Railway, until its closure on December 31,1962. The site of the station is now occupied by a housing estate, although the old railway bridge still remains. 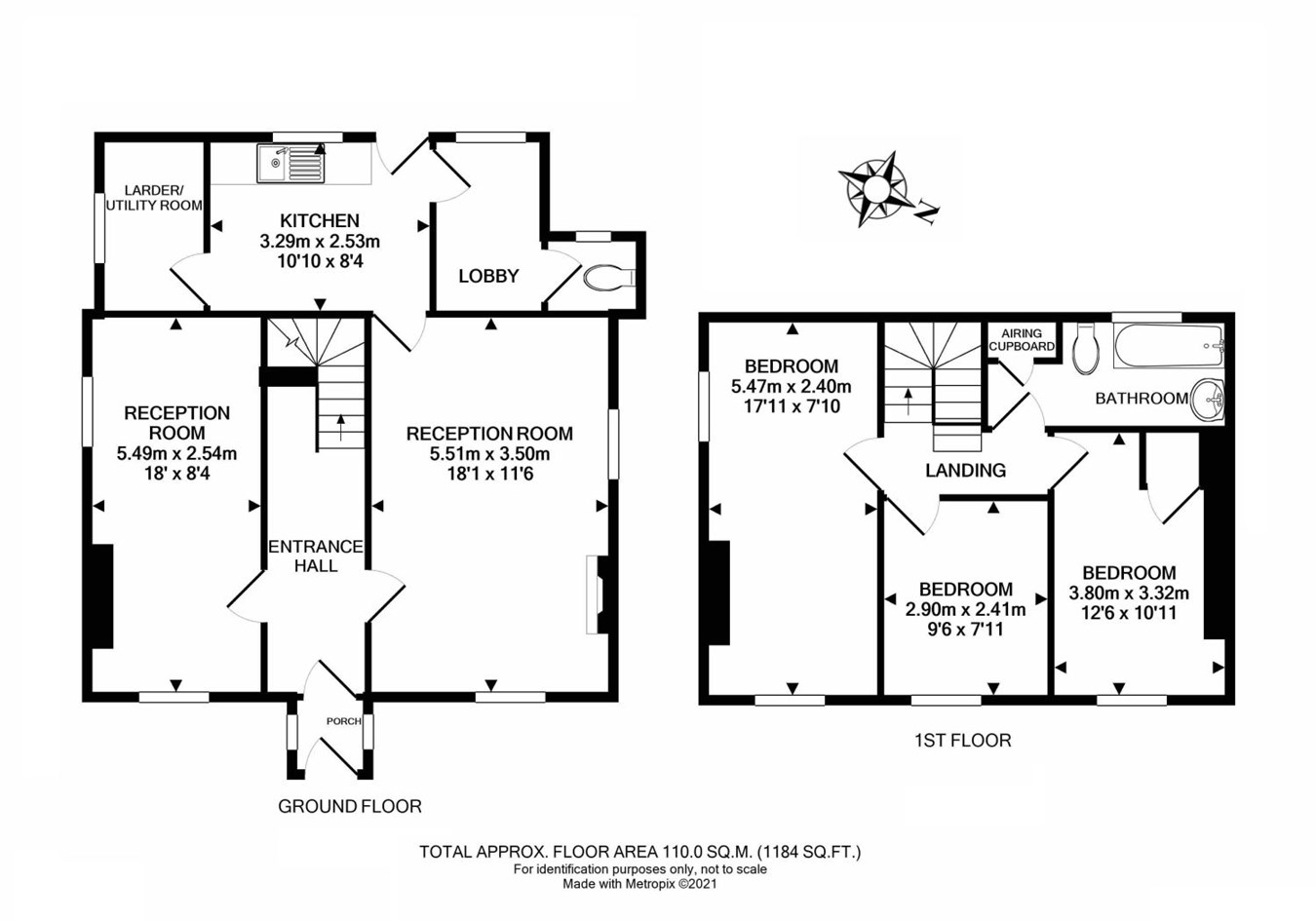 Property descriptions and related information displayed on this page, with the exclusion of Running Costs data, are marketing materials provided by James Dean Estate Agents, and do not constitute property particulars. Please contact James Dean Estate Agents for full details and further information. The Running Costs data displayed on this page are provided by PrimeLocation to give an indication of potential running costs based on various data sources. PrimeLocation does not warrant or accept any responsibility for the accuracy or completeness of the property descriptions, related information or Running Costs data provided here.

View all Newbridge-on-Wye properties for sale

View all Newbridge-on-Wye properties for sale

See all recent sales in LD1