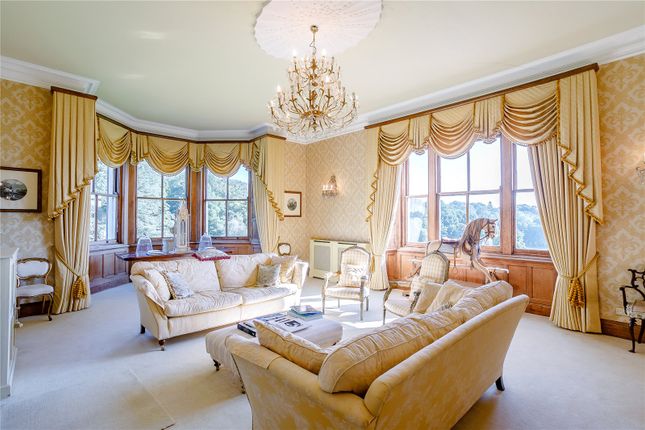 A most impressive Georgian home showcasing grand and regal interiors, five double bedrooms and an enviable position overlooking manicured grounds and countryside beyond.

This regal Mansion estate lies a short way from the popular village of Rangemore, home to a village primary school and village club set amidst picturesque Staffordshire countryside.

Nearby amenities can be found in the village of Barton under Needwood, home to an array of shops, pubs, gift stores, cafes, churches, a pharmacy and village hall. The property is within the catchment for All Saints Primary in Rangemore which feeds into John Taylor High in Barton, both of which maintain an Ofsted ‘Outstanding’ rating, and there are an array of independent schools also within easy reach including Smallwood Manor, Foremarke Prep, Repton School, Lichfield Cathedral School and Denstone College. The location provides convenient access to commuter routes including A38, A50 and M6 Toll, rail serviced from Lichfield provide direct links to Birmingham and London, and the International airports of Birmingham and East Midlands are both within an easy 45 minute drive.

Rangemore Hall dates back to the 19th Century where it was originally rebuilt for Michael Thomas Bass of the local Bass Brewery, with stunning Italian inspired additions made by the first Lord Burton in 1898.

The Hall remained within the Bass family until the 1940s where it was sold to Staffordshire County Council and was occupied by Americian GIs during the Second World War. The Hall was then opened as the Needwood School for the Deaf and upon closing its doors in 1985 was eventually converted into eight luxury apartments and unique homes which share use of the communal grounds which total an impressive 16 acres of woodlands, lawns and a private lake.

The hall was divided towards the end of the 20th Century into eight stunning wings and apartments.

The Ewing Wing, a most impressive Georgian home showcasing grand and regal interiors, five double bedrooms and an enviable position overlooking manicured grounds and countryside beyond.

Occupying two of the upper floors of the Hall, this individual Grade II Listed home retains many features complementary to the Hall’s fascinating history including a grand oak staircase, intricate marble fireplaces, character windows with shutters and elegant plasterwork.

The reception hall is approached via an Italian pillared staircase and leads off into three beautifully presented reception rooms, all featuring tall ceilings and idyllic views over the grounds to the front. There is a further Orangery, an impressive family dining kitchen, boot room and laundry room.

To the upper floor are four double bedrooms serviced by a family bathroom and shower room, with the principle having private use of a dressing room and en suite. A further en suite bedroom is set to the ground floor and is ideal as ancillary or guest accommodation.

Outside, a sweeping driveway leads through the picturesque parkland and The Ewing Wing benefits from parking for a number of vehicles as well as a tandem garage. 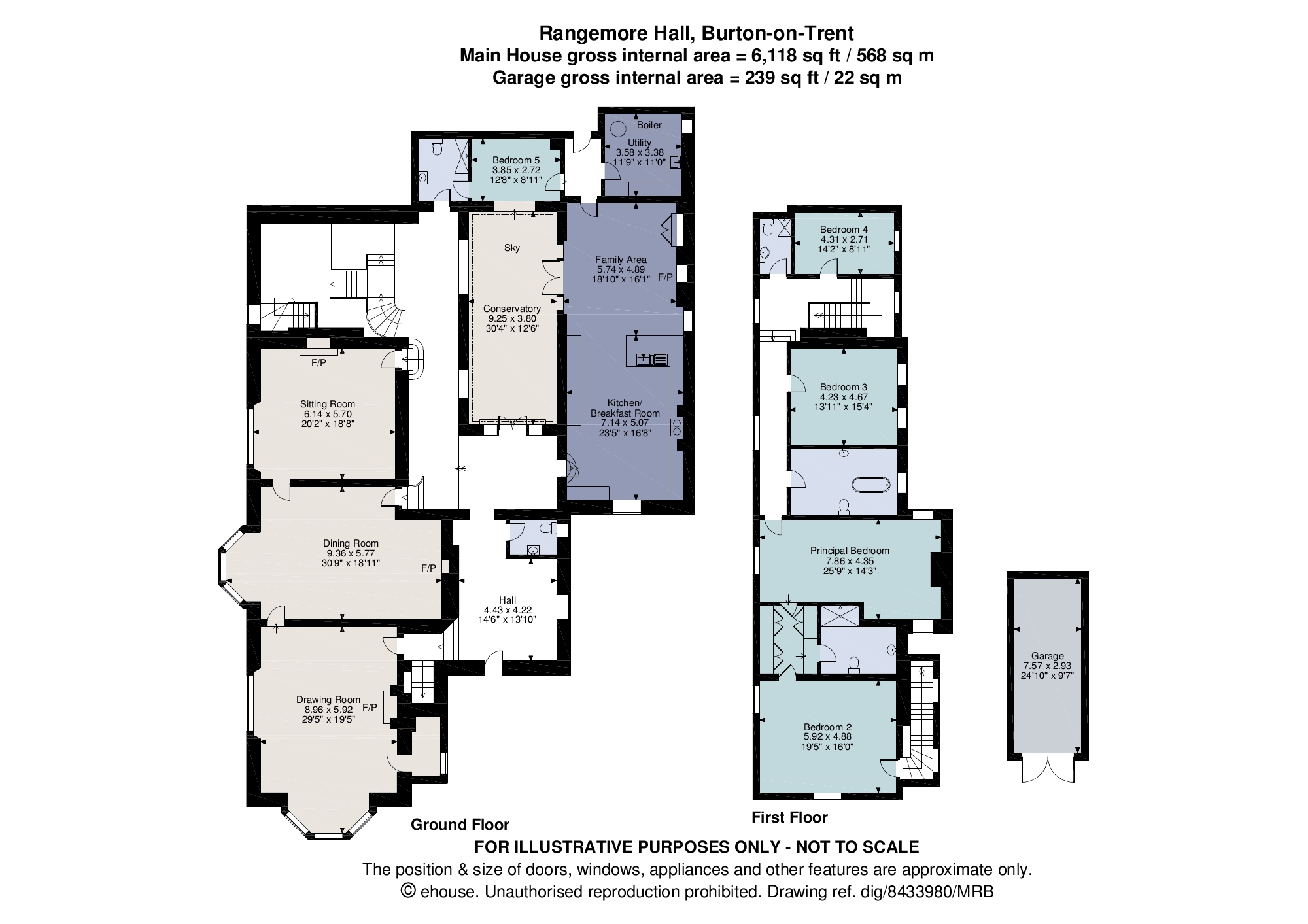 See all recent sales in DE13