Office for sale in London WC1N 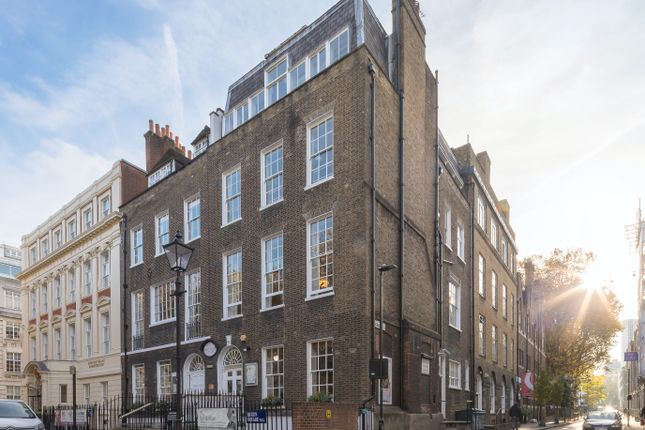 The accommodation forms two attractive, interconnecting listed buildings across the lower ground, ground and three upper floors. There is a mix of period rooms complimented with large studio style spaces having high ceilings and roof lighting. In addition to the two original entrances to Queen Square, there is a further entrance to Old Gloucester Street.

Queen Square was laid out from 1680 onwards by Nicholas Barton, on a commission from the Curzon family, with numbers 42 and 43 being built as town houses in the early 18th Century when there was open land to the north of the square. By the 1880s new institutions turned the square into a hub for both medical and artistic organisations. In 1861 the Royal Female School of Art, the current owner, moved into first number 43 and then 42 Queen Square. The rfsa held their art classes here until 1908 when it merged with Central St. Martins. The building and other assets were set up as permanent endowments for the rfsa.

In 1910 they housed The London County Council Trade School for Girls, then in the 1930s the Technical College for Women, followed in the 1950s by the Stanhope Institute for adult education and finally from 1982 the Mary Ward Centre. The two Grade II listed buildings continue to fund the work of the Royal Female School of Art Foundation widening access to the arts via education.

Queen Square is a hidden gem in the heart of Bloomsbury dating from the 17th Century. Situated just a few minutes from Holborn and Russell Square underground stations, the square provides an attractive and quiet space without through traffic. The area is dominated by educational, medical, institutional and office uses.

A new long lease for 125 years is available, subject to a ground rent based on 10% of rental value.

The entire accommodation is let to The Mary Ward Centre until 31 July 2023 at a fixed rent of £95,000 per annum exclusive. The lease is 'contracted out' thereby guaranteeing possession by August 2023.

It should be noted that the building is not VAT elected. 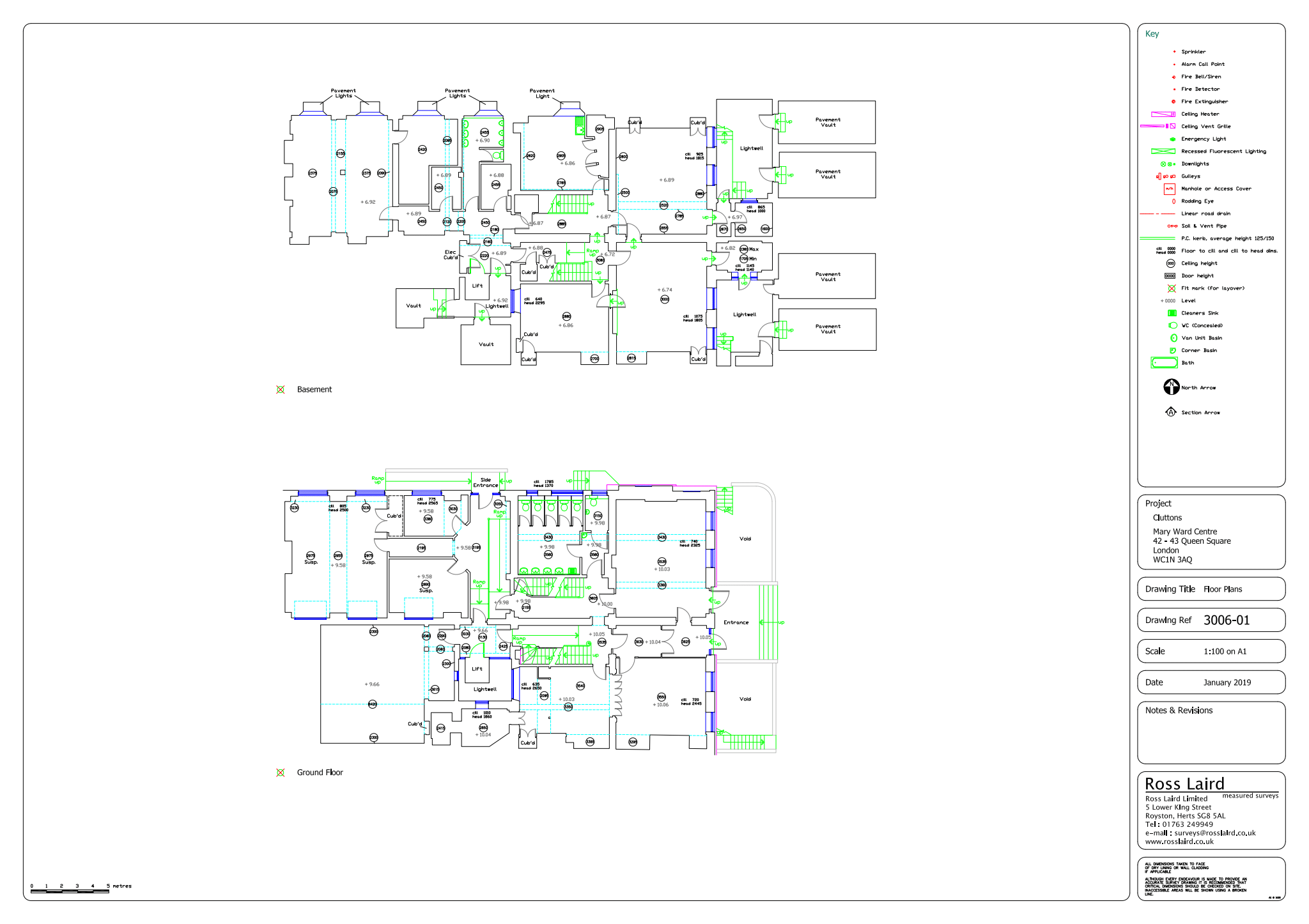 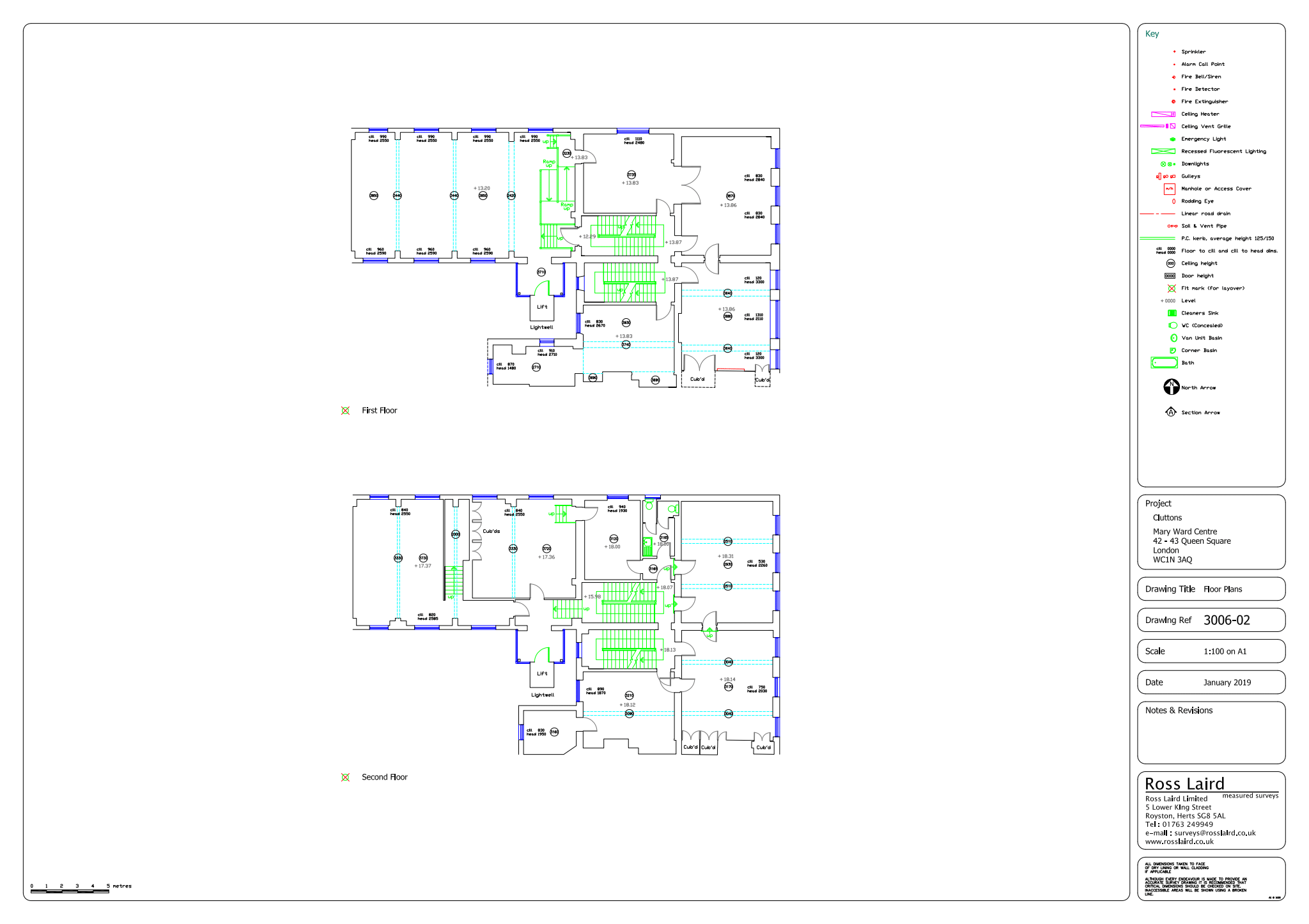 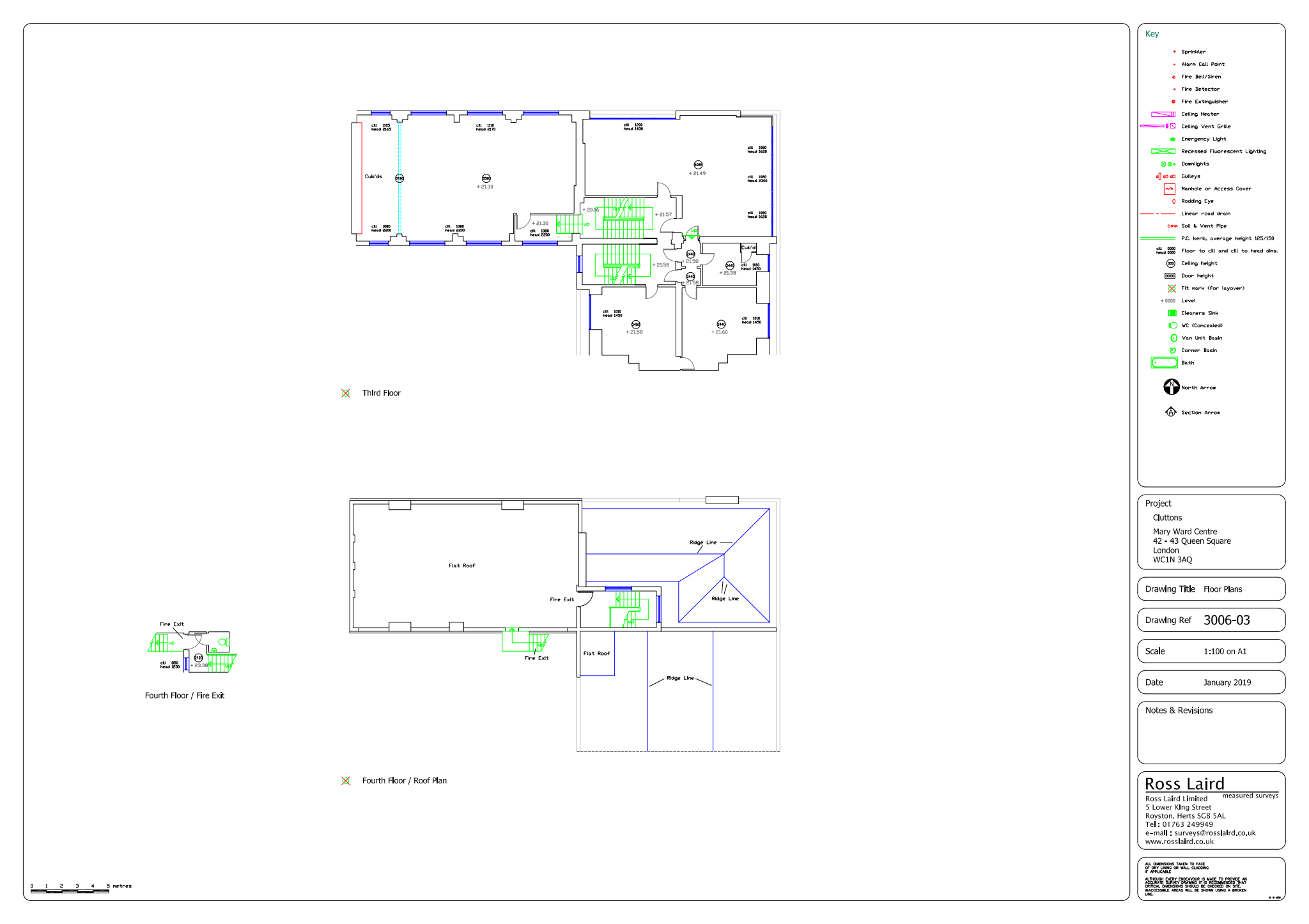 Property descriptions and related information displayed on this page, with the exclusion of Running Costs data, are marketing materials provided by Cluttons (Commercial), and do not constitute property particulars. Please contact Cluttons (Commercial) for full details and further information. The Running Costs data displayed on this page are provided by PrimeLocation to give an indication of potential running costs based on various data sources. PrimeLocation does not warrant or accept any responsibility for the accuracy or completeness of the property descriptions, related information or Running Costs data provided here.