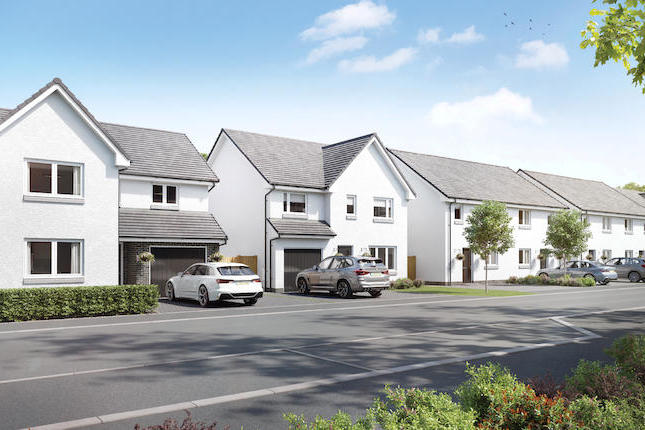 Crestwich View has now been released for sale!

A brand-new development offering a collection of two, three and four bedroom homes

Crestwich View is a charming development of 47 new build homes in the established residential area of Hogganfield, Glasgow.

If living within Scotland’s largest urban park but also close to the centre of one of Britain’s most exciting cities appeals to you, then you need look no further than Crestwich View in Hogganfield, one of Glasgow’s most visited open spaces.

Situated to the north east of Glasgow city centre, Crestwich View is an attractive development opposite Hogganfield Park and Local Nature Reserve, with a range of contemporary homes designed to suit all lifestyles and ages.

Regardless of whether you are a young professional, raising a family, retired, working from home, or commuting further afield, you’ll feel right at home and at the heart of a community.

Hogganfield Loch, which lies within the 48-hectare Hogganfield Park, is deservedly popular with walkers, cyclists and, most particularly, bird watchers. The Loch is part of the wider Seven Lochs Wetland Park and is one of Glasgow’s most important sites for migratory and overwintering water birds including the Great Crested Grebe, Whooper Swan and Goldeneye Duck. If you want a walk with a purpose, Lethamhill Golf Club lies just to the south of Hogganfield Loch, and for keen cyclists, the Seven Lochs and Canal Loop offers a variety of routes to suit every age and ability – including the 8km Seven Lochs path that winds its way through the nature reserve. And for more gentle pursuits, Glasgow Fort is also close by with its range of shops, restaurants and state-of-the-art cinema. Beautiful Hogganfield is just one of many of Glasgow’s parks and open spaces: from Pollok Country Park in the south (which also houses the famous Burrell art collection); to the Victorian Kelvingrove Park in the west and to the Forth and Clyde Canal in the north, there is plenty of green space to explore. But there are many other reasons why Glasgow’s residents love their city. The creative vibe runs like an artery throughout the city, reflected in its arts and music scenes – with the latter as lively and varied as befits a UNESCO City of Music – and the city’s bars, restaurants and cafes are celebrated for the warmth of their hospitality.

Properties in this development

See all property from this developer