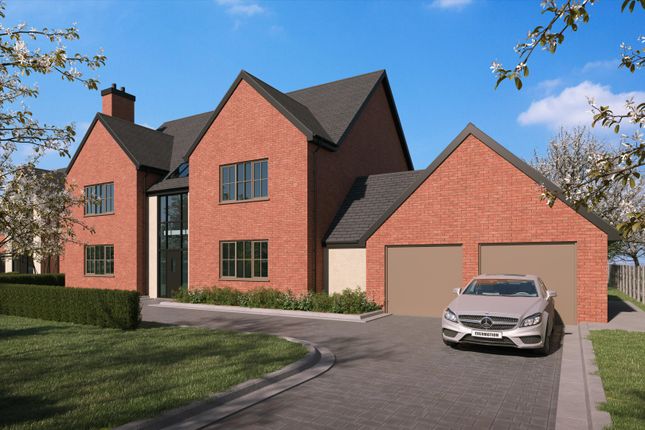 All bathrooms are finished to an incredibly high standard and benefit from a mixture of Ashton & Bentley Nisou, Duravit and Hansgrohe fittings.

The stunning kitchens benefit from a range of wall and base units beneath a stone worktop with a central island and integrated Neff appliances including a microwave, oven, steamer, hob and hood. A Caple wine cooler, fridge and freezer pack stainless steel.

Accessed via a shared gated road, each property has a private driveway allowing parking for several cars and giving access to the double/triple garages.

Please note that all the photography is of Plot C. The CGI is of Plot B.

Trinity Gardens is on the edge of the sought after village of Moreton Morrell which has a primary school, parish church, public house, Real Tennis Club and is the home of the Warwickshire College, Moreton Morrell Centre.

The properties are excellently located for ready access to Junction 12 of the M40 at Gaydon (north and south) Junction 13 of the M40 (south for Oxford and London) and Junction 14 for access to Birmingham and the West Midlands. There is an intercity train service on the Chiltern line, with stations at Warwick, Warwick Parkway, Leamington Spa and Banbury.

Warwick, with its magnificent Castle and Leamington Spa with its Regency architecture, Jephson Gardens and Pump Rooms are readily accessible, as is Stratford-upon-Avon, the region's cultural centre with its Shakespearean heritage and theatres. There are golf courses at Leek Wootton, Stratford-upon-Avon, Tadmarton and Brailes and racing at Warwick, Stratford-upon-Avon and Cheltenham. The Cotswolds lie a short distance to the south along the Roman Fosse Way. 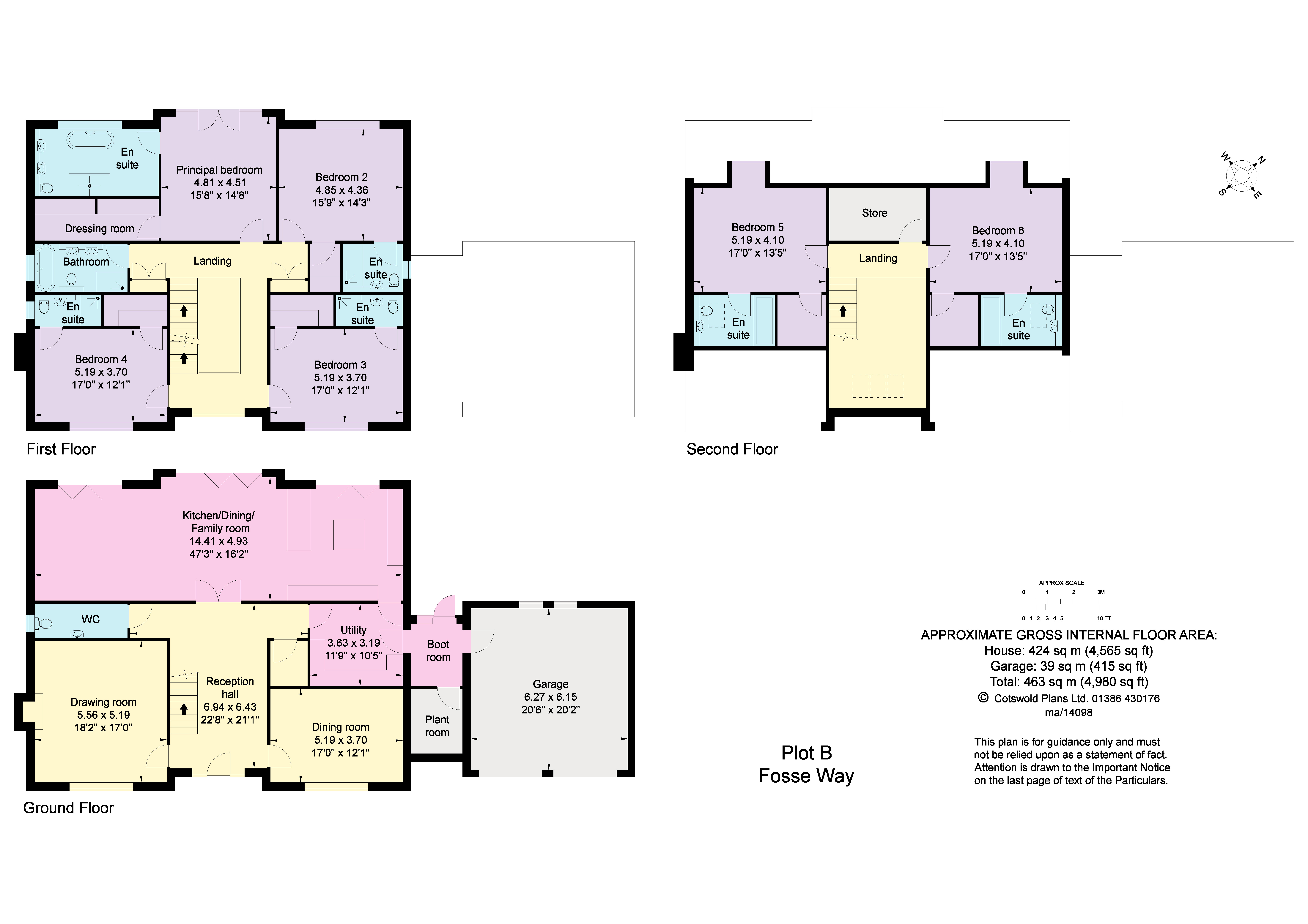 Contact Knight Frank - Stratford Upon Avon Sales about this property

Property descriptions and related information displayed on this page, with the exclusion of Running Costs data, are marketing materials provided by Knight Frank - Stratford Upon Avon Sales, and do not constitute property particulars. Please contact Knight Frank - Stratford Upon Avon Sales for full details and further information. The Running Costs data displayed on this page are provided by PrimeLocation to give an indication of potential running costs based on various data sources. PrimeLocation does not warrant or accept any responsibility for the accuracy or completeness of the property descriptions, related information or Running Costs data provided here.

See all recent sales in CV35