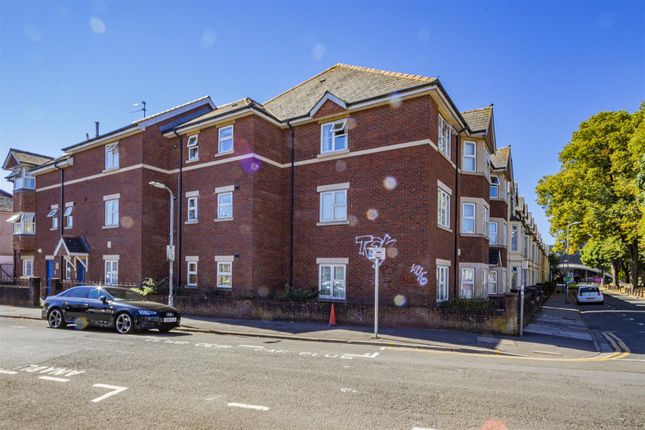 Cardiff is the capital and largest city in Wales and the thirteenth largest city in the United Kingdom. The city is the country’s principal commercial centre, the base for most national cultural and sporting institutions, the Welsh national media, and the National Assembly for Wales. The unitary authority area’s mid-2011 population was estimated to be 346,100, while the population of the Larger Urban Zone was estimated at 861,400 in 2009. Cardiff is a significant tourist centre and the most popular visitor destination in Wales with 18.3 million visitors in 2010. In 2011, Cardiff was ranked sixth in the world in National Geographic’s alternative tourist destinations. Cardiff is the best place to live in the UK according to a poll of the residents of Europe’s top cities. Cardiff was one of six cities in the UK to be surveyed, alongside London, Glasgow, Belfast, Newcastle, and Manchester. It came top out of these six cities in most categories with 92% saying they liked living in the Welsh capital.
Cardiff is the home for several higher educational establishments, including Cardiff University, Cardiff Metropolitan University, The University of South Wales and the Royal Welsh College of Music & Drama. Cardiff and Vale College and St David’s College and Cardiff 6th form College also have campus facilities in the city. There are approximately 65,000 students in Cardiff. There are only 14,000 bed spaces within existing halls of residence and purpose-built student accommodation.

Situation
Llanbleddian Court is situated less than 0.7 miles from Queen Street Station, 0.1 miles from Cathays Train Station. The development is very popular with both students and professional occupiers especially the scheme conveniently situated close to a variety of local shops restaurants and other leisure outlets along Salisbury Road, Albany and City Road as well as the new retail areas in the University itself.

The information pack will be available via a Dropbox link which will be provided to seriously interested parties on request. The pack contains the following information:
•AST Agreements
•EPC Certificates
•Fire safety and Landlords certification
•Schedule of fixtures and fittings to be included

Viewings
Strictly via prior appointment.

Contact Jeffrey Ross Sales and Lettings Ltd about this property

Property descriptions and related information displayed on this page, with the exclusion of Running Costs data, are marketing materials provided by Jeffrey Ross Sales and Lettings Ltd, and do not constitute property particulars. Please contact Jeffrey Ross Sales and Lettings Ltd for full details and further information. The Running Costs data displayed on this page are provided by PrimeLocation to give an indication of potential running costs based on various data sources. PrimeLocation does not warrant or accept any responsibility for the accuracy or completeness of the property descriptions, related information or Running Costs data provided here.

See all recent sales in CF24