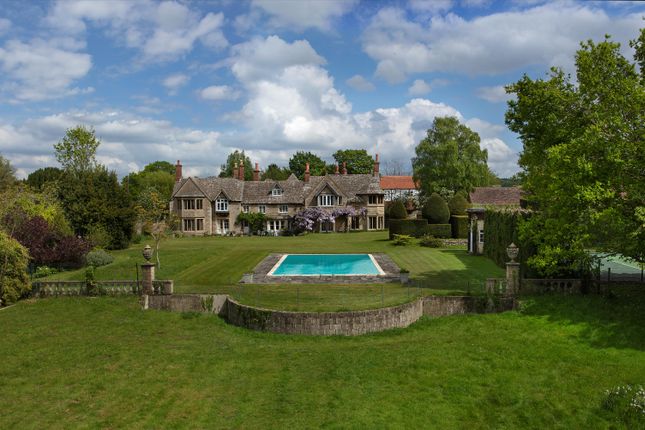 Reception hall: The hallway is accessed by a sizeable stone porch and cloak room and provides access to the drawing room and the rest of the house. The hall has parquet flooring, wooden connecting stairs and overhead timbers.

Drawing room: A spacious and well-proportioned room with corniced ceilings and parquet wooden flooring, enjoying wonderful views of the garden to the southwest and accommodating a charming corner bay window. The drawing room also provides access to the outside through a pair of French windows, underneath the veranda.

Cumnor Place and its grounds lie at the heart of Cumnor village, next to the medieval church of St Michael, and still form the largest residential property in the parish. Although not Listed, the house is of architectural and historical interest in its own right, but equally as the 'successor' to the nearby, important and interesting medieval manor house – the first 'Cumnor Place', so called from the 16th century – fragments of which form part of the property today. In 1909, Amy and Katherine Jervois, daughters of the soldier, engineer and colonial administrator, General Sir William Francis Drummond Jervois (1821-97) bought the house. The sisters were responsible for creating the house essentially as we see it today: In 1909 they added a wholly new wing to the south (right, as viewed from the garden), comprising what is now the Front Hall and part of the Drawing Room. The later part includes the elegant two-storey octagonal turret or bay window at the house's south-west corner. The style was a competent loosely 17th-century 'Cotswold vernacular', with hints here and there of 'Arts and Crafts'. Together with a new service-wing (boiler room, servants hall and bedrooms etc) fronting the Abingdon Road, new access arrangements from the road and a purpose-built electrical generator house, these changes created the entrance and garden frontages as they are today, including the timber-framed veranda (first built 1909, also rebuilt 1911). The Jervois sisters also added the bay window to the dining room and the staircase hall, and the first floor 'half-timbered' oriel window between them. Their improvements effectively created a house with, on a small scale, the standard 'Country House' amenities of the time, including a service passage from the kitchen to the dining room, a pantry, still room and larder, and an electric bell system and call board that still works today. They also added a double 'motor garage', quite an innovation before
the First World War.

On the 17th August 1967, it was advertised by Hampton & Sons in Country Life as 'a beautiful 16th-century house', and swiftly bought by the late Oliver and Jane Impey (née Mellanby), both Oxford academics. They spent two years and vast sums re-servicing, re-roofing and generally rescuing what was by then a seriously dilapidated building and its grounds. They also refurbished the 1950s tennis court (and again in 2010), installed the swimming pool (since twice refurbished), built the neo-classical pool house, the timberframed arcade in the front courtyard, planted hundreds of trees, the famous bamboo grove, and created the garden and surroundings as they are today. Their Executors are currently responsible for the property.

Cumnor is a sought-after residential area, close to Oxford with easy
access to the A34 and Oxford ring road, connecting to the M4 and M40
motorways. Newbury and Swindon are also within easy reach. There are
excellent local schools including Abingdon, Cothill and Cokethorpe with
other Oxford schooling within easy reach, such as Magdalen College
School, Headington, Cherwell, The Dragon, Radley, St Edward's and
Summerfields. Sporting and leisure facilities include the Nuffield Health
Club, golf at Hinksey Heights, Frilford Heath and the Farmoor Reservoir. 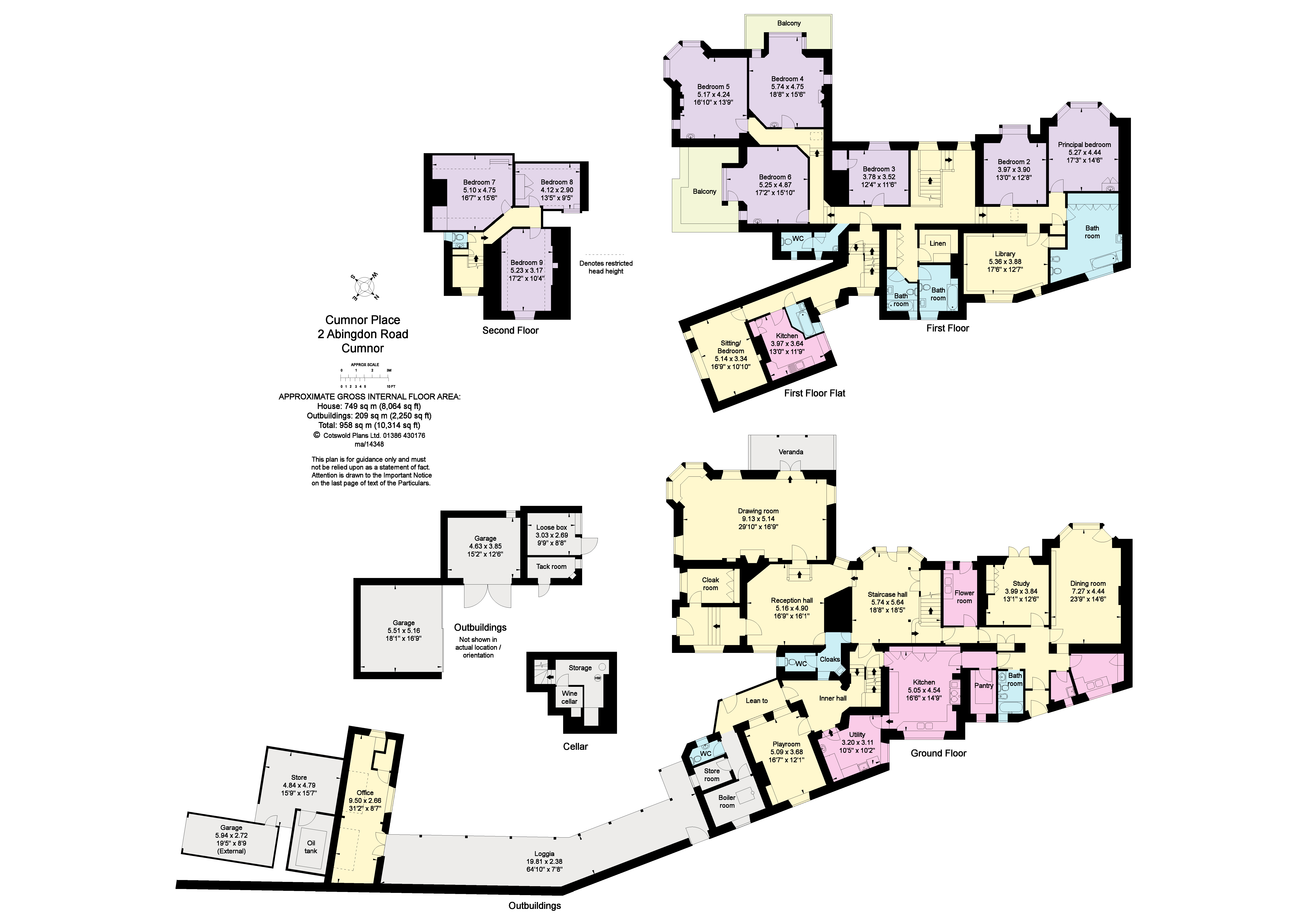 Property descriptions and related information displayed on this page, with the exclusion of Running Costs data, are marketing materials provided by Knight Frank - Oxford Sales, and do not constitute property particulars. Please contact Knight Frank - Oxford Sales for full details and further information. The Running Costs data displayed on this page are provided by PrimeLocation to give an indication of potential running costs based on various data sources. PrimeLocation does not warrant or accept any responsibility for the accuracy or completeness of the property descriptions, related information or Running Costs data provided here.

See all recent sales in OX2