Semi-detached house for sale in The Firs, Bowdon, Altrincham WA14 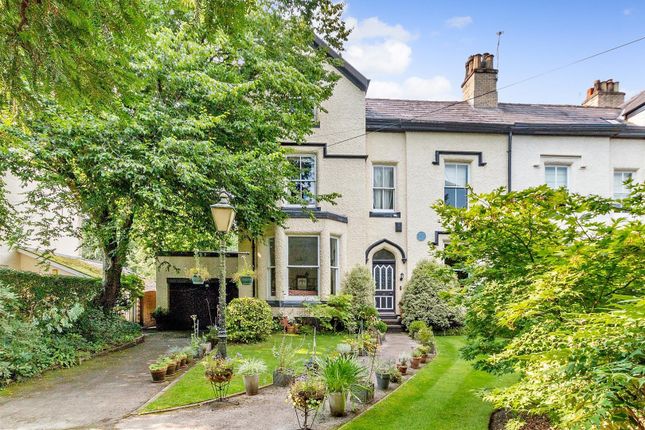 A most impressive period semi detached family home with accommodation arranged over four floors, cared for but with enormous scope to improve, and located in the heart of old bowdon. 3903sqft.

An enormously attractive, double fronted Period Semi Detached family home with extensive and versatile accommodation arranged over Four Floors, extending to approximately 4000 square feet and located on one of the most desirable roads in Bowdon for this style of property, approximately midway between Hale Village with its range of fashionable shops, eateries and bars and Altrincham, Town Centre, its facilities, the popular Market Quarter and the Metrolink. In addition, the property is within reasonable walking distance of both Altrincham Boys' and Girls' Grammar Schools.

Once known as Burying Lane then Bowdon Road, The Firs house was mainly in the ownership of an Italian merchant called Giuseppe di Robino Moro and subsequent descendants of the family over the years.

The Firs road as it is known today, was named after the house which still houses the remains of one of the original Fir trees that was cut down ages past.

The house from 1901 was the home of the celebrated virtuoso conductor Hans Richter, (an Austro Hungarian and champion of the composer Richard Wagner ) conductor of the London Symphony Orchestra and principal conductor of the Halle Orchestra. The Firs still retains its original music room as once used by Richter, and still to this present day is a music room. There is also a commemorative blue plaque on the house.

Also, one notable visitor, was the great grandson of Hans Richter himself, also a conductor of the same name.

The Firs house is mentioned in many local study books and musical biographies.

The property has been well maintained during the sellers long period of ownership but would now benefit from updating and improving and as such offers enormous potential to add value.

There are many original features retained to include attractive windows, high corniced ceilings, impressive fireplaces and a spindle balustrade staircase rising through the floors.

The accommodation provides Three Reception Rooms to the Ground Floor, in addition to a Conservatory and Breakfast Kitchen and over the Two Upper Floors are up to Seven Bedrooms, served by a Family Bathroom with obvious potential to create additional bathroom facilities.

Externally, there is ample off street Parking and an attached Garage.

The Gardens to the property are most attractive, being maturely stocked to front and rear providing screening from the road and offering excellent all year round privacy to the rear, with the rear Garden in particular having a large expanse of lawn onto a mature backdrop of trees providing screening. 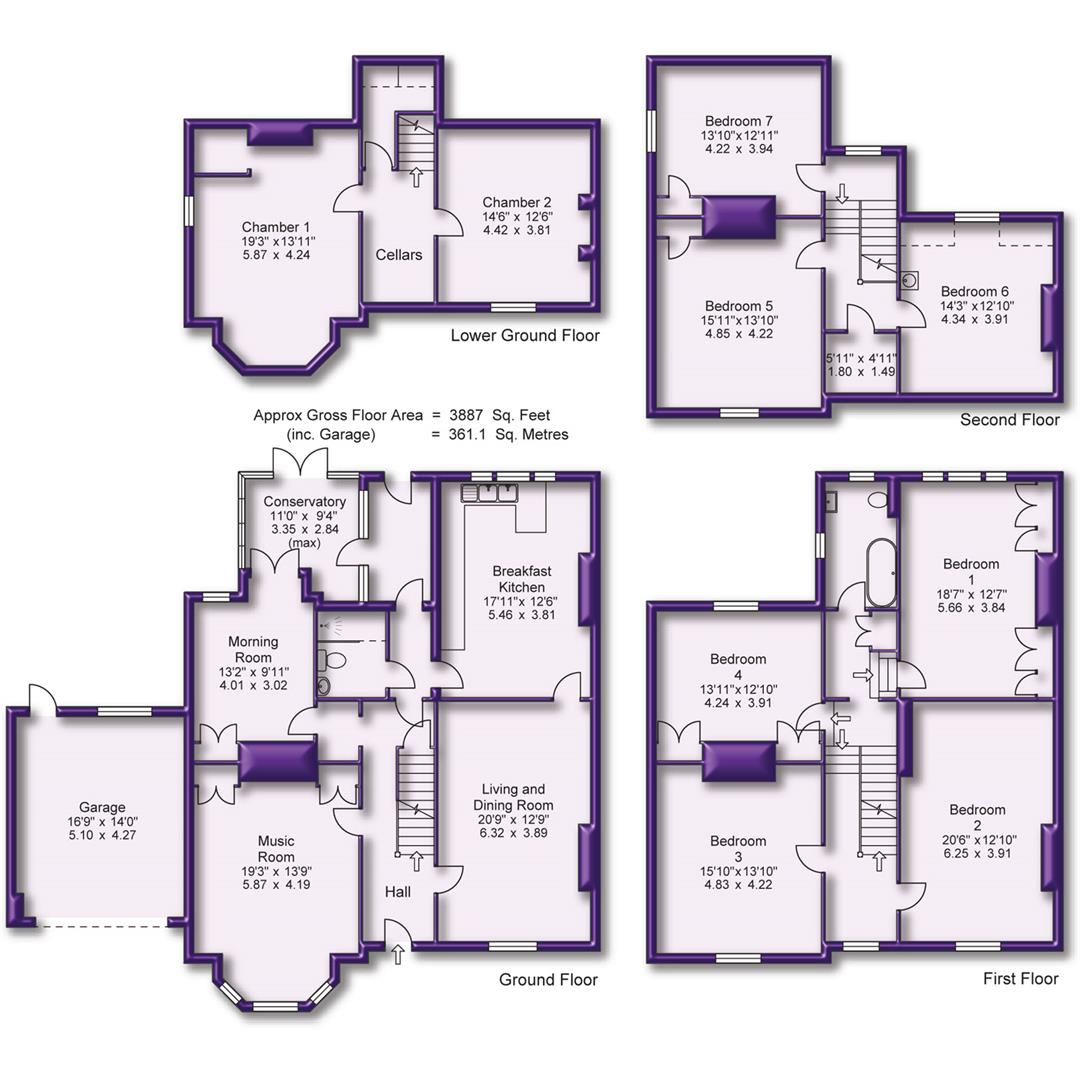 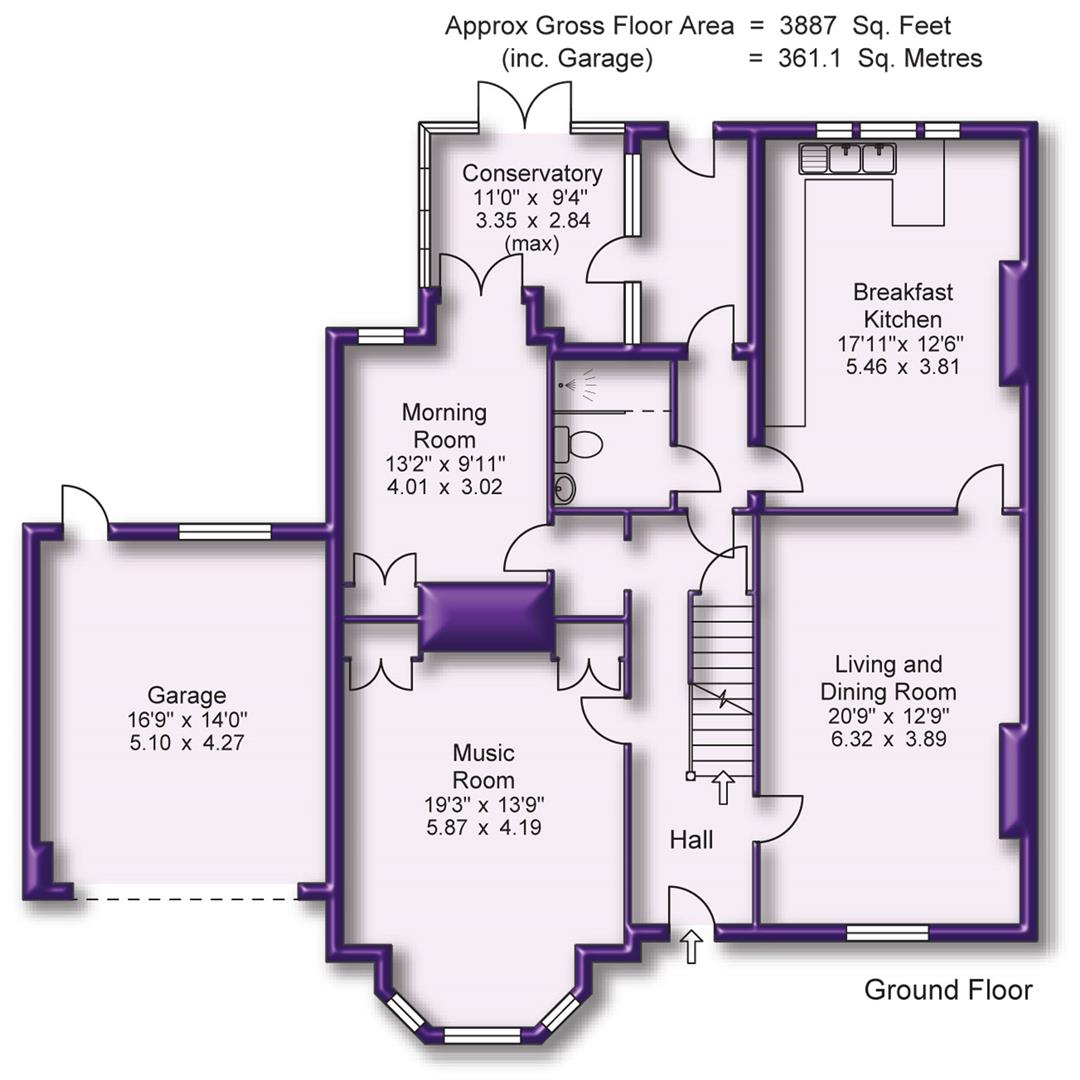 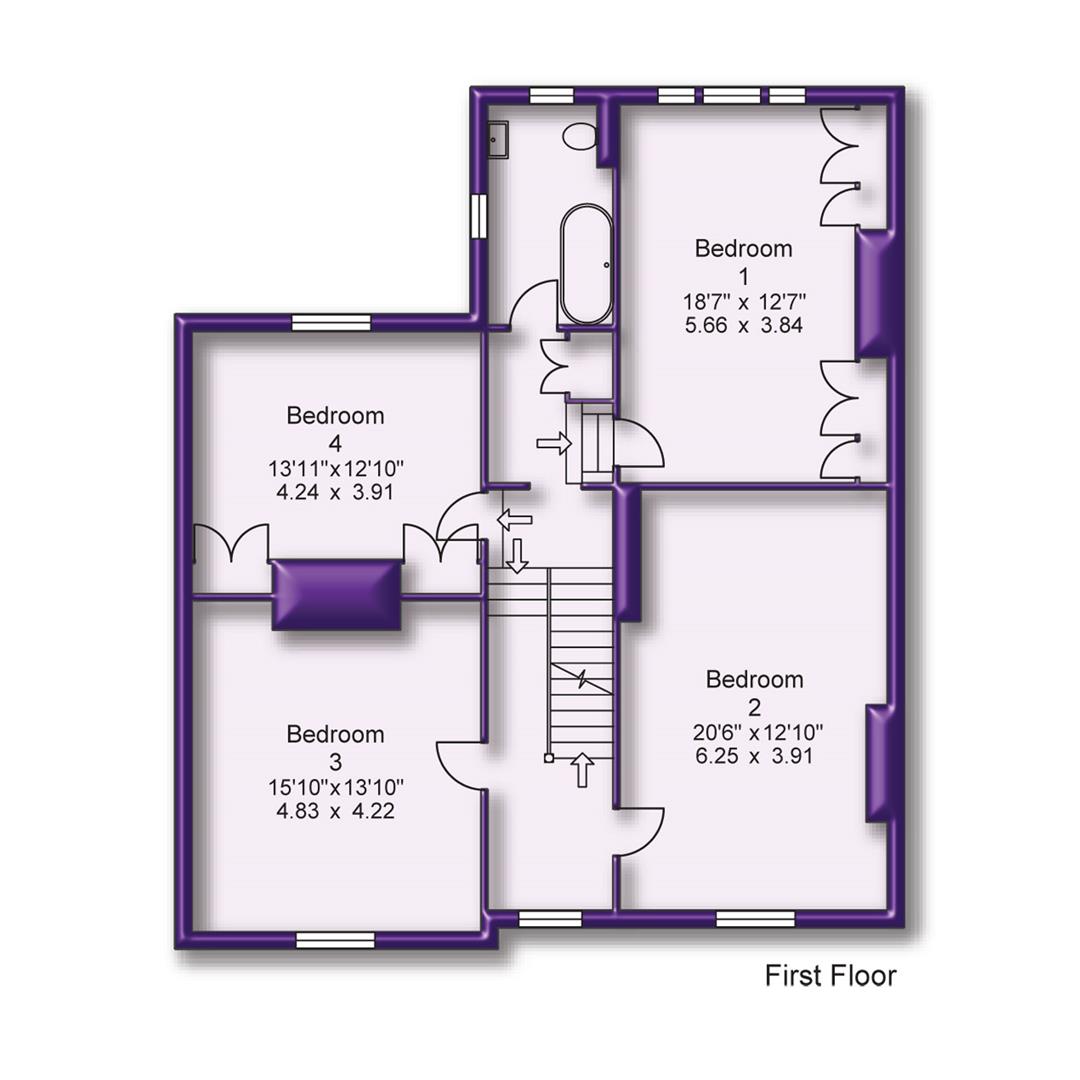 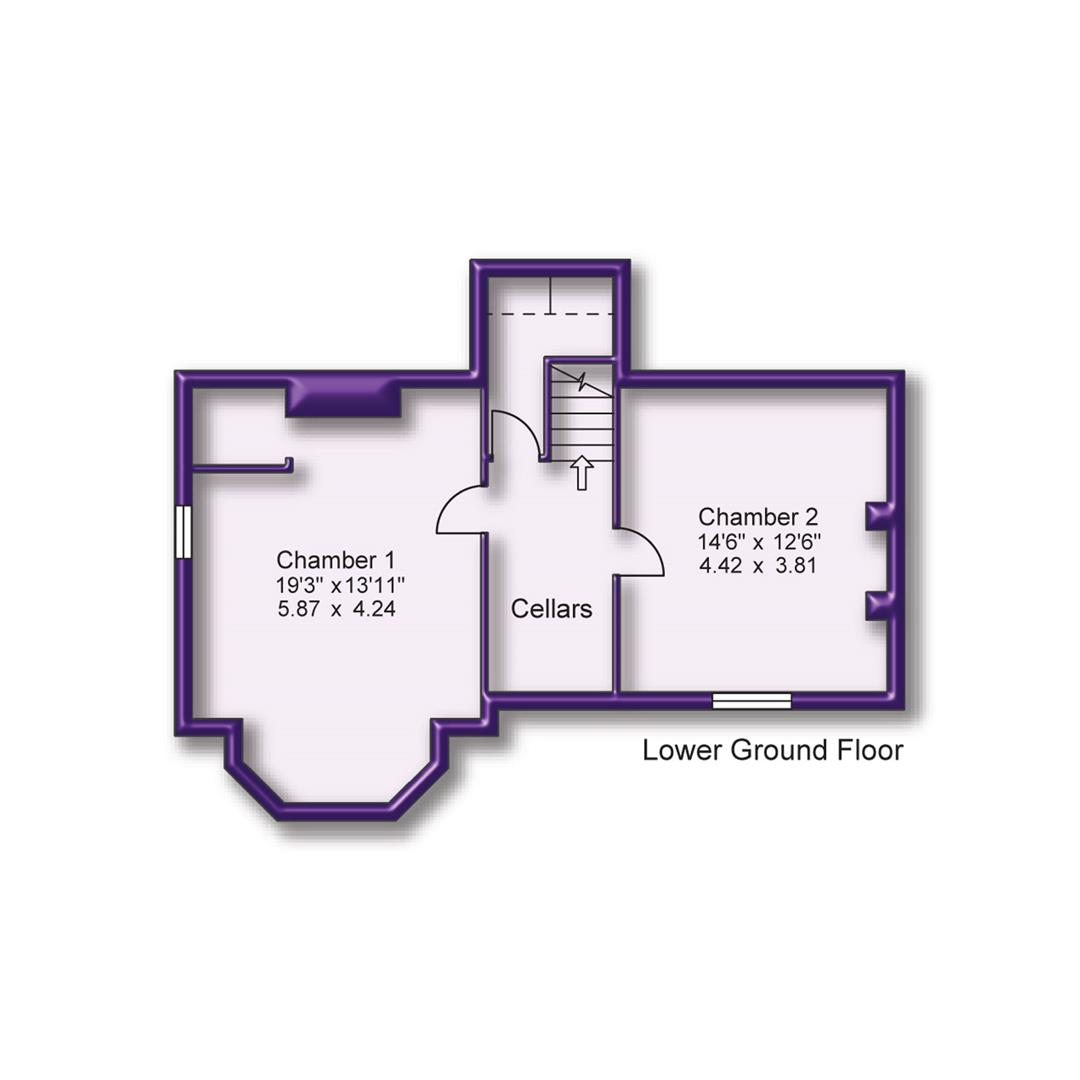 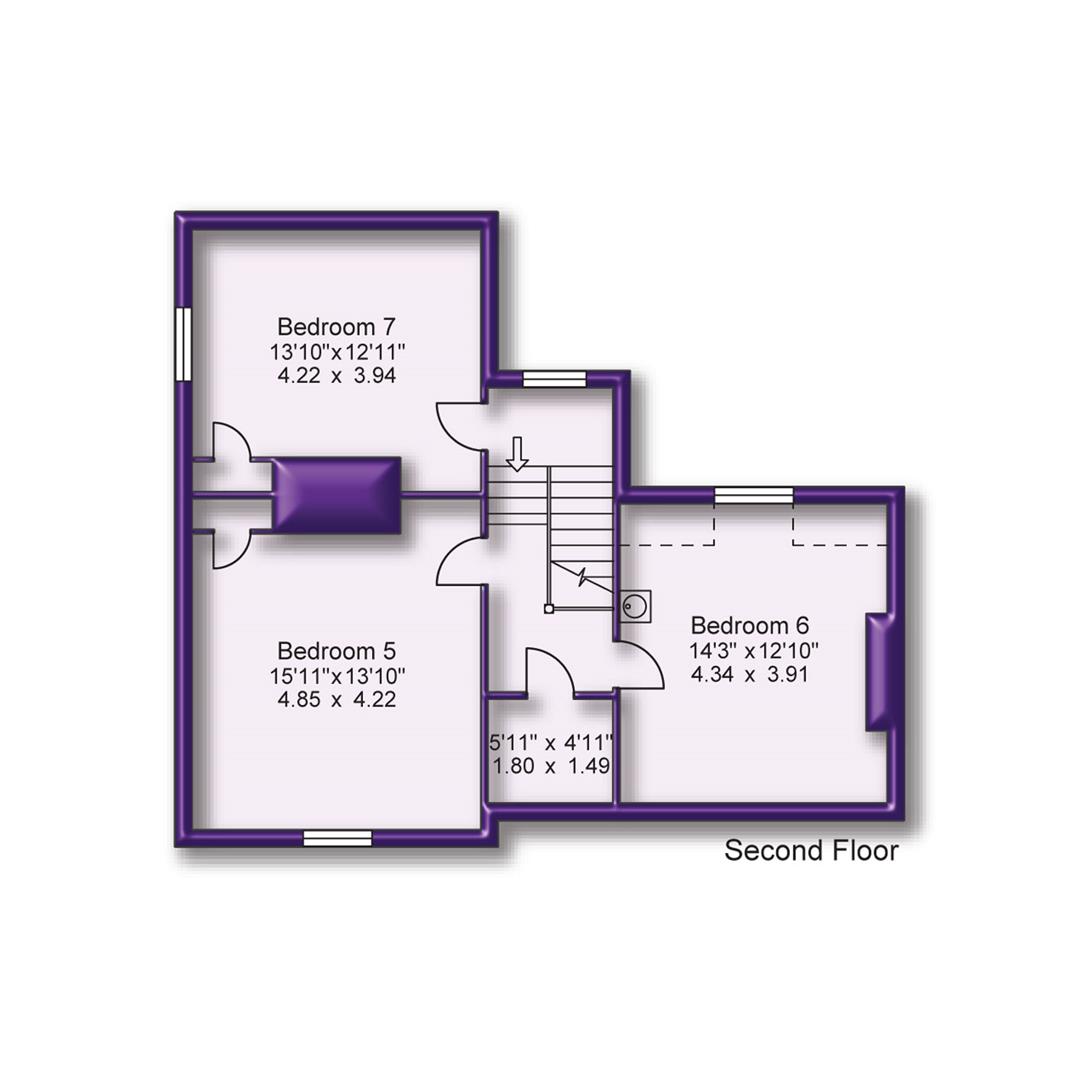 Property descriptions and related information displayed on this page, with the exclusion of Running Costs data, are marketing materials provided by Watersons, and do not constitute property particulars. Please contact Watersons for full details and further information. The Running Costs data displayed on this page are provided by PrimeLocation to give an indication of potential running costs based on various data sources. PrimeLocation does not warrant or accept any responsibility for the accuracy or completeness of the property descriptions, related information or Running Costs data provided here.

View all The Firs properties for sale

View all The Firs properties for sale

See all recent sales in WA14