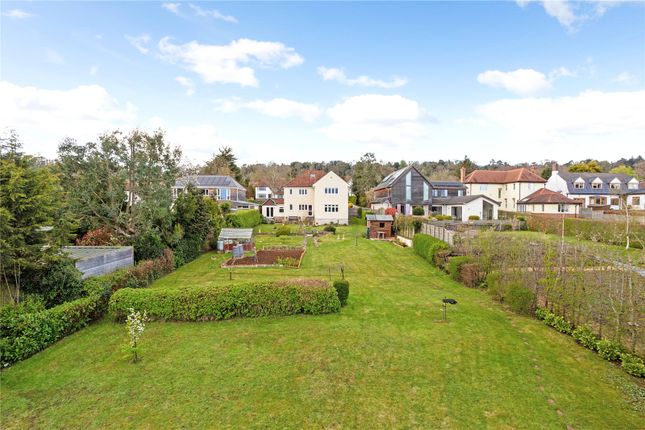 A family house and significant garden in this leafy semi-rural suburb.

Description
A 1920s detached family house, extended during the lengthy tenure of the present owners and providing two storey, four bedroom family accommodation. The property stands within a sizable plot which extends to circa 0.35 acres and includes modern enhancements such as double glazed windows, a modern kitchen and a garage which has been adapted. The gardens are undoubtedly the most notable feature of this family home, they are large, lawned and beautifully laid out and feature some outbuildings, a kitchen garden and plenty of advantageous areas to enjoying the sunny orientation.

Constructed from block and k-rendered elevations, the property was extended in 2014 from its original bungalow status and has grown not only in stature but also in accommodation. There is a generous and welcoming reception hall with an Edwardian cast iron fireplace, a Ash dog leg staircase leads to the galleried landing above. The three reception rooms lie directly off and include a drawing room which enjoys advantageous views over the rear garden and is dual aspect. There is an intimate sitting room and the dining room located to the front of the house provides a degree of formality. The kitchen/breakfast room has a pedestrian door and windows surveying the immediate rear garden. There are a range of wall and base units and various integrated appliances including a dishwasher, induction hob, extractor, double oven and grill. There is a seamless link though tothe utility which has the prerequisite plumbing for the white goods, as well as space for freezers and the gas fired boiler. The cloakroom concludes the ground floor accommodation whilst the side lobby off the kitchen gives access to the former garage now a garden room.

Located off the galleried landing there are four bedrooms and a family bathroom with a Jack and Jill door. The principal bedroom has elevated views over the rear garden and a dedicated en suite bathroom, whilst the guest bedroom also has an en suite facility. The remaining two bedrooms are therefore served by the family bathroom which has a ‘Jack and Jill’ door. The fourth bedroom is used currently as a study. There is loft storage with boarding and a loft ladder

The garage as previously stated has been adapted as a garden room and there are double doors on to a terrace which spans half of the rear elevation. This can also be accessed from a pedestrian door in the kitchen. The rear garden is long and lawned, punctuated by evergreen bushes and some stocked borders with a pedestrian path through the middle. There is a kitchen garden and greenhouse and two timber stores. Curtilages are a combination of established hedge rows and timber fences. To the front of the property there is a driveway and a turning/parking space, whilst the front garden enjoys privacy from a Laurel Hedge.

Location
Coombe Dingle lies to the North West of the city and below Kingweston Down. The nearby Dingle has dense woodland, the river Trym passes through and there are meandering paths. Idyllic and peaceful, the location is well served by various arterial roads nearby with easy access to Bristol’s commercial centre and the motorway networks M5 and M4. There are health and leisure clubs in proximity in nearby Westbury On Trym, as well as golf courses at Henbury and Shirehampton, in addition to recreational green space. There are schools, state and independent, primary and secondary within the immediate environs. Bristol has two mainline train stations with Parkway offering services nationwide and Bristol airport has flights to many European destinations 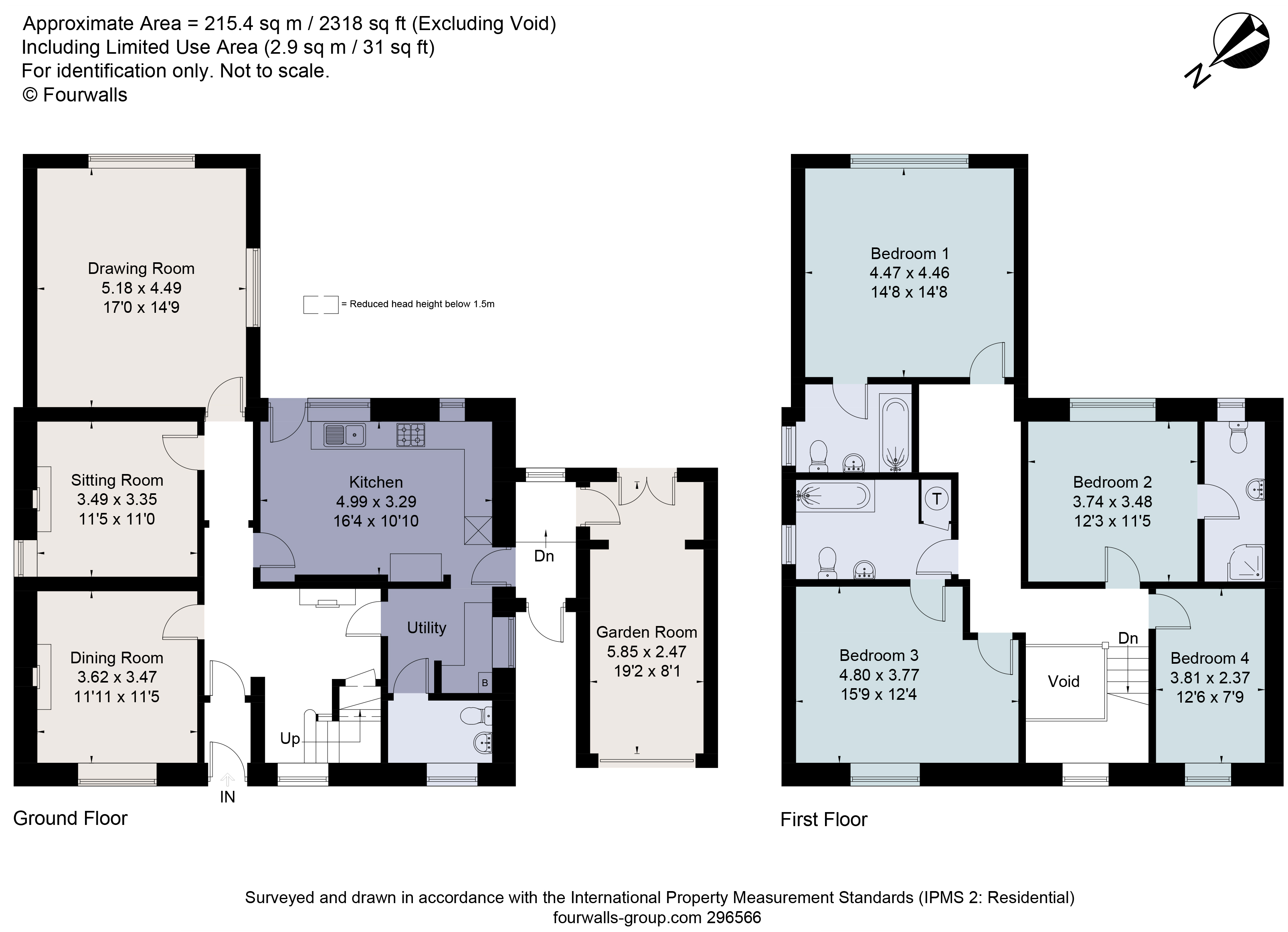 Property descriptions and related information displayed on this page, with the exclusion of Running Costs data, are marketing materials provided by Savills - Clifton, and do not constitute property particulars. Please contact Savills - Clifton for full details and further information. The Running Costs data displayed on this page are provided by PrimeLocation to give an indication of potential running costs based on various data sources. PrimeLocation does not warrant or accept any responsibility for the accuracy or completeness of the property descriptions, related information or Running Costs data provided here.

See all recent sales in BS9