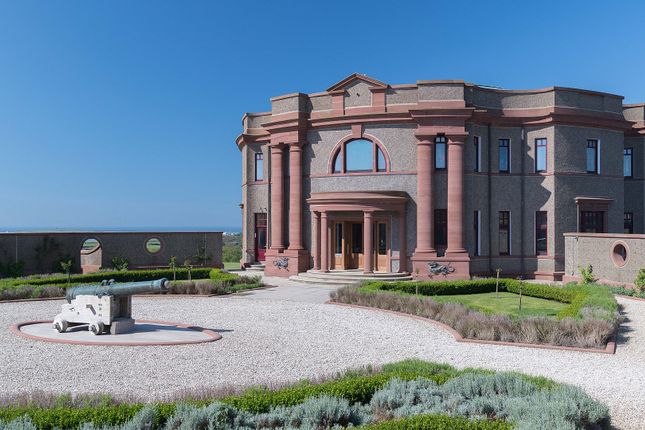 One of the Isle of Man’s most important country estates, at the heart of which sits a unique 23,000sq/ft English country house respecting classic Palladian architecture yet reimagined in a unique elliptical form.

‘Everything I do has to mean something.’ - Dr John C. Taylor, obe, owner.

The Arragon Mooar Estate is owned by one of the world’s greatest living inventors and a leading authority on early English clocks, Dr John C Taylor obe.

Arragon Mooar house was designed and curated in meticulous detail by Dr Taylor.

Built in red sandstone to an uncompromising specification under the personal supervision of Dr Taylor, Arragon Mooar house was completed in 2014 and extends to some 23,000 square feet - a bespoke architectural masterpiece that reflects its owner’s passion for perfection and endless pursuit of innovation. As Dr Taylor says: ‘I never like to do what other people have done before.’

Arragon Mooar house' classical Palladian style is sensitively reinterpreted in an elliptical design - (‘A round house would have been too easy’) echoed in the principal accommodation and galleried atrium.

Settling discreetly into the landscape and enjoying total privacy and 360-degree views, Arragon Mooar house reveals itself gradually when approached via the wildflower-bordered North Drive, where a bronze cannon dating from the 17th century stands sentinel before the house.

A house of immense stature where every detail, from the cantilevered staircase in Ancaster limestone to the three-dimensional effect design of the atrium floor - even the elliptical glassware and crockery – has been carefully considered by the owner.

• Six en-suite bedrooms (No two bedrooms or bathrooms are alike);

From the ground floor to its domed ceiling the atrium rises to a height of just over 10 metres.

‘I want to leave something beautiful behind’

(Or ‘Grandad’s Shed’ as it is affectionately called by Dr Taylor’s grandchildren).

The orangery was created in memory of Dr Taylor’s grandfather who was head gardener at the Ynys-y-Maengwyn estate in Gwynedd and won many prizes for his owner against the Prince of Wales.

The computer-controlled LED chandelier and wall light fittings, where every fuchsia and hibiscus flower is unique, were designed by Dr Taylor, who also created and manufactured the fittings’ six-strand wiring system.

The petals are of copper, hand painted in vitreous enamel in colours to match the décor of each room. The chandelier in the drawing room features 160 such flowers.

More than 1000 native tree species have been planted across the estate - ash, beech, hawthorn, oak and rowan – together with hedges of copper beech and many thousands of wild snowdrops, crocuses, daffodils and primroses.

Arragon Mooar house sits in 180 acres of farmland, mostly grazing land let out on an agricultural tenancy and has a 1000-metre sea frontage. A track leads from the end of the south drive to the beach at Port Soldrick. The land also features a 5000-year-old Neolithic stone circle from where there are spectacular views.

Dr Taylor has more than 400 patents to his name but is perhaps best known for inventing a thermostat control that switches off a kettle once it starts boiling, thereby preventing it from boiling dry. That control is now estimated to be in use more than one billion times a day worldwide. He also invented the thermostat control that prevents overheating in small electric motors, such as those found in vehicle windscreen wiper systems.

Born in Buxton, Derbyshire in 1936 Dr Taylor lived in Canada for some six years as a child, before returning to England. He went on to attend King William’s College in the Isle of Man and later graduated from Cambridge University with a degree in Natural Sciences. He worked for his father’s company, Otter Controls, then went on to found his own company in the Isle of Man, Strix, which manufactures his thermostat controls.

Another chronophage, the Dragon Chronophage, occupies pride of place in the atrium of Arragon Mooar.

In addition to his inventing, business and philanthropic activities, Dr Taylor has been flying solo for 65 years.

The Dragon Chronophage is the third in a series of four created to date designed by Dr Taylor. The clock is three metres tall with a dragon of handcrafted scales and legs which act as the escapement. The creature can wink, swish its tail, roll out a pearl and ripple its spine. The hour is struck on a genuine Chinese gong.

‘It’s the creating I enjoy’

The estate is situated in the south of the Island, close by the village of Ballasalla and about a five-minute drive from the Isle of Man Airport. The Island’s ancient capital, Castletown, lies some 10 minutes by car further to the south, while the present-day capital, Douglas, is a fifteen-minute drive to the north.

Proceed south out of Douglas on the A25 to a point just before the bridge and a sharp right-hand bend which rejoins the A5 and the gated entrance to Arragon Mooar will be found on the left where a key pad-operated intercom system connects visitors to the estate.

Aerial Footage of the Isle of Man:

The Isle of Man

The Isle of Man is not a part of the United Kingdom. It is a self-governing British Crown Dependency with its own parliament, Tynwald which, at more than 1000 years old, is the oldest continuous parliament in the world.

There is an abundance of marine life, birds and wildlife.

The Isle of Man has exceptional education, at 39 schools with high standards of teaching and a strong appetite for sports and culture. The University College Isle of Man (ucm) is partnered with the University of Chester to offer range of degree and Masters courses on the Island, and the Isle of Man Government supports the students attending higher education off the Island.

The Isle of Man has a free nhs healthcare system, a hospital with an A&E department and excellent community care.

There are no restrictions on renting or purchasing property – anyone can buy residential or commercial property in the Isle of Man.

There is no land tax or stamp duty on property. 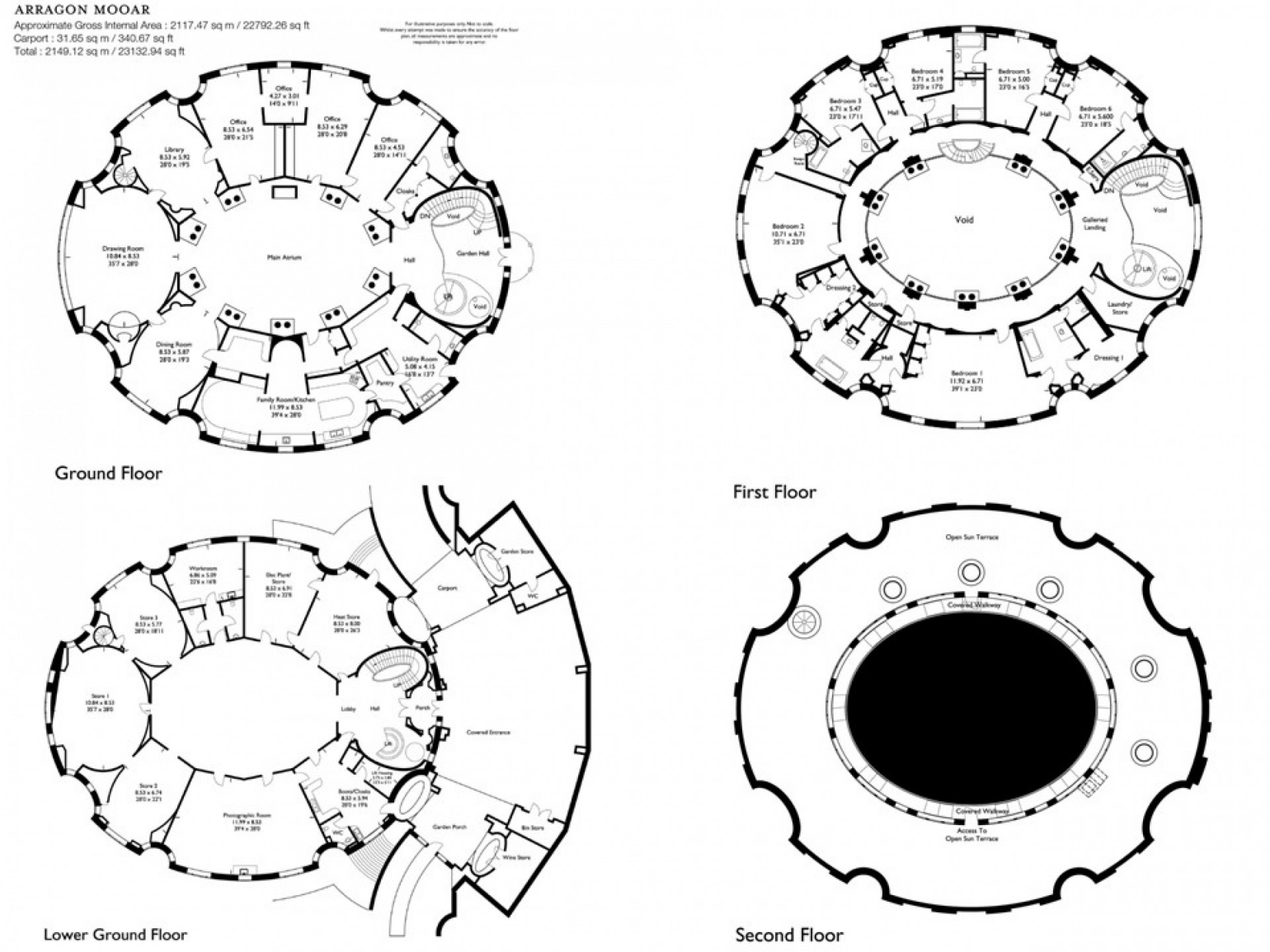 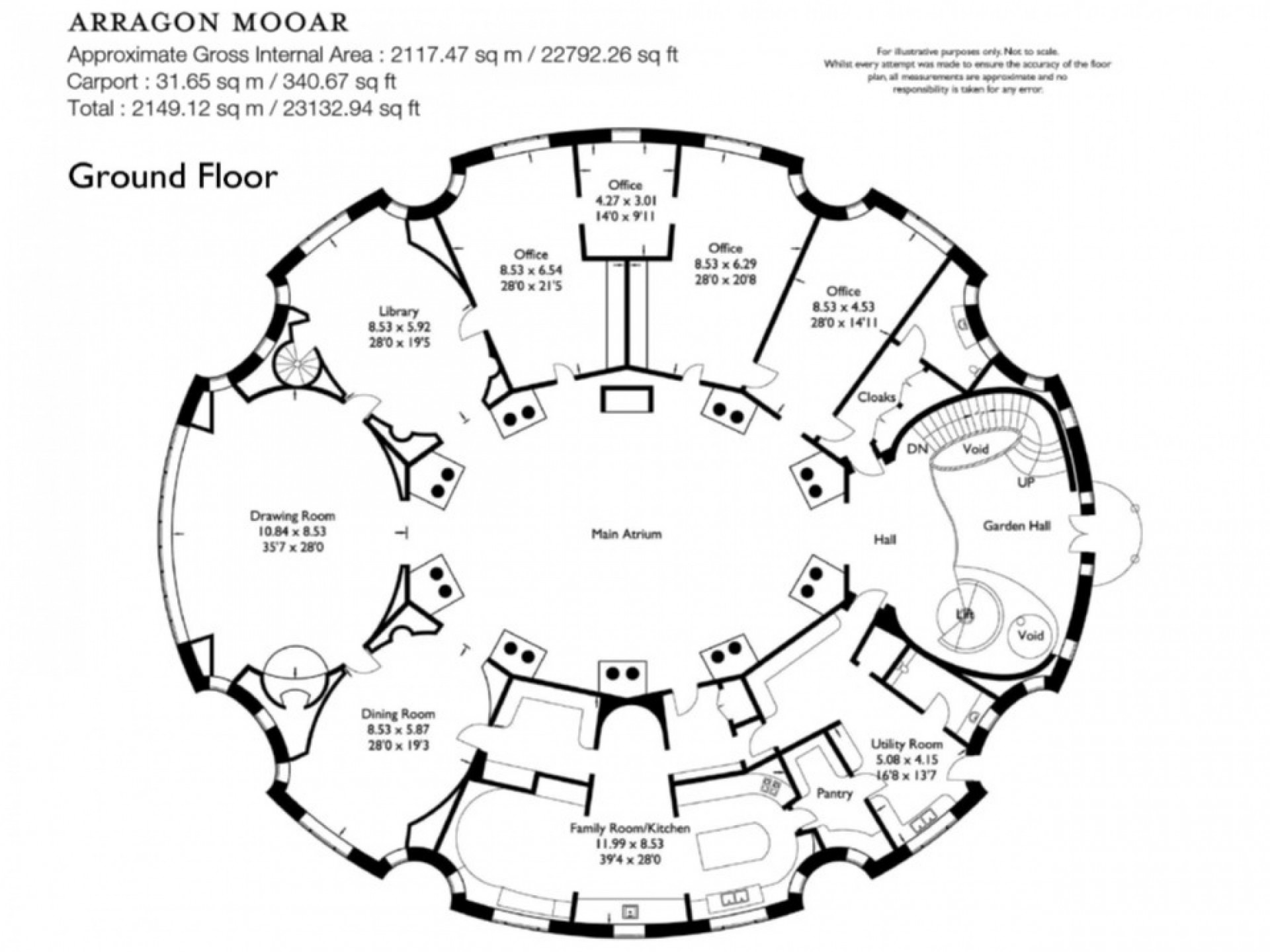 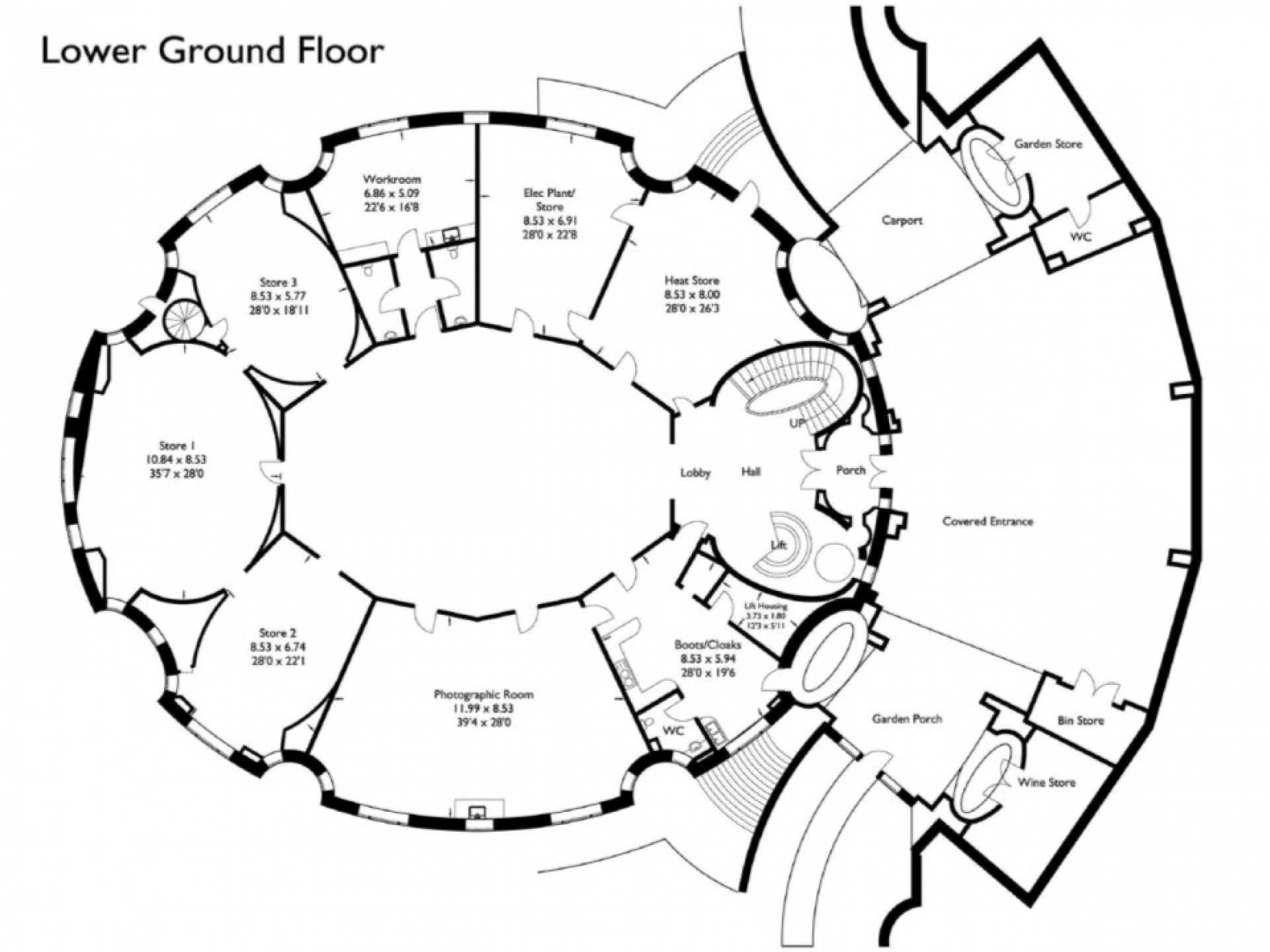 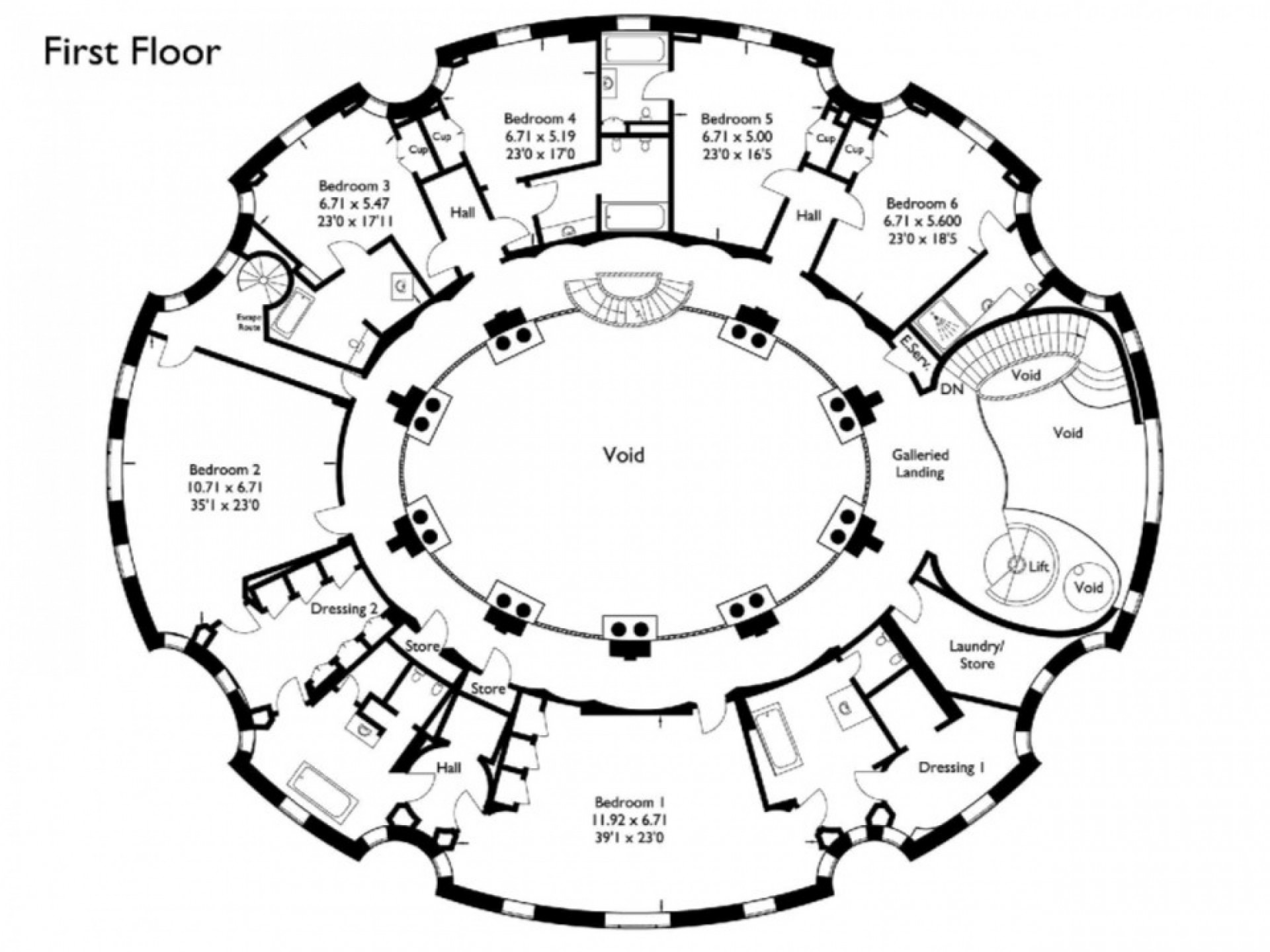 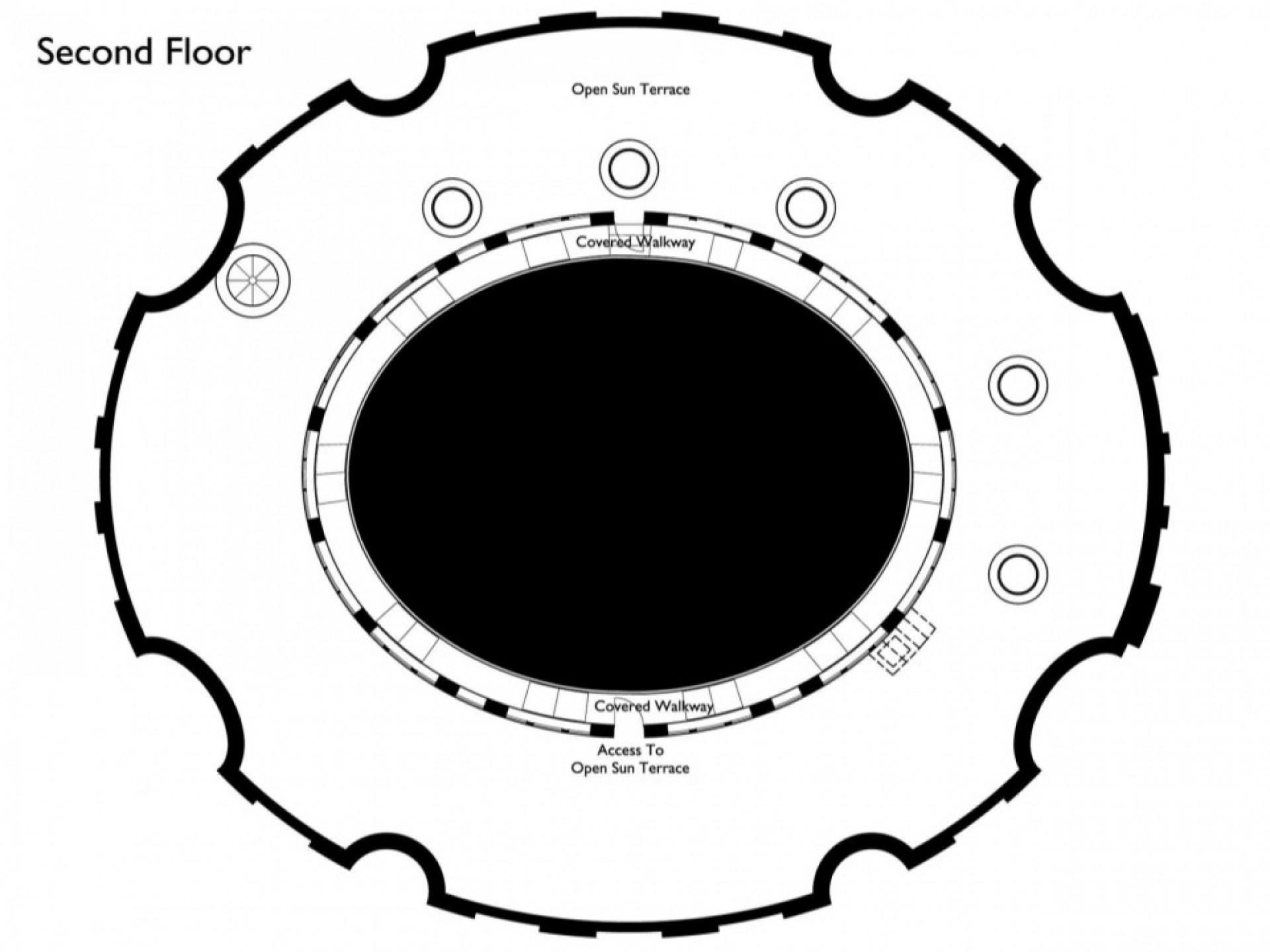 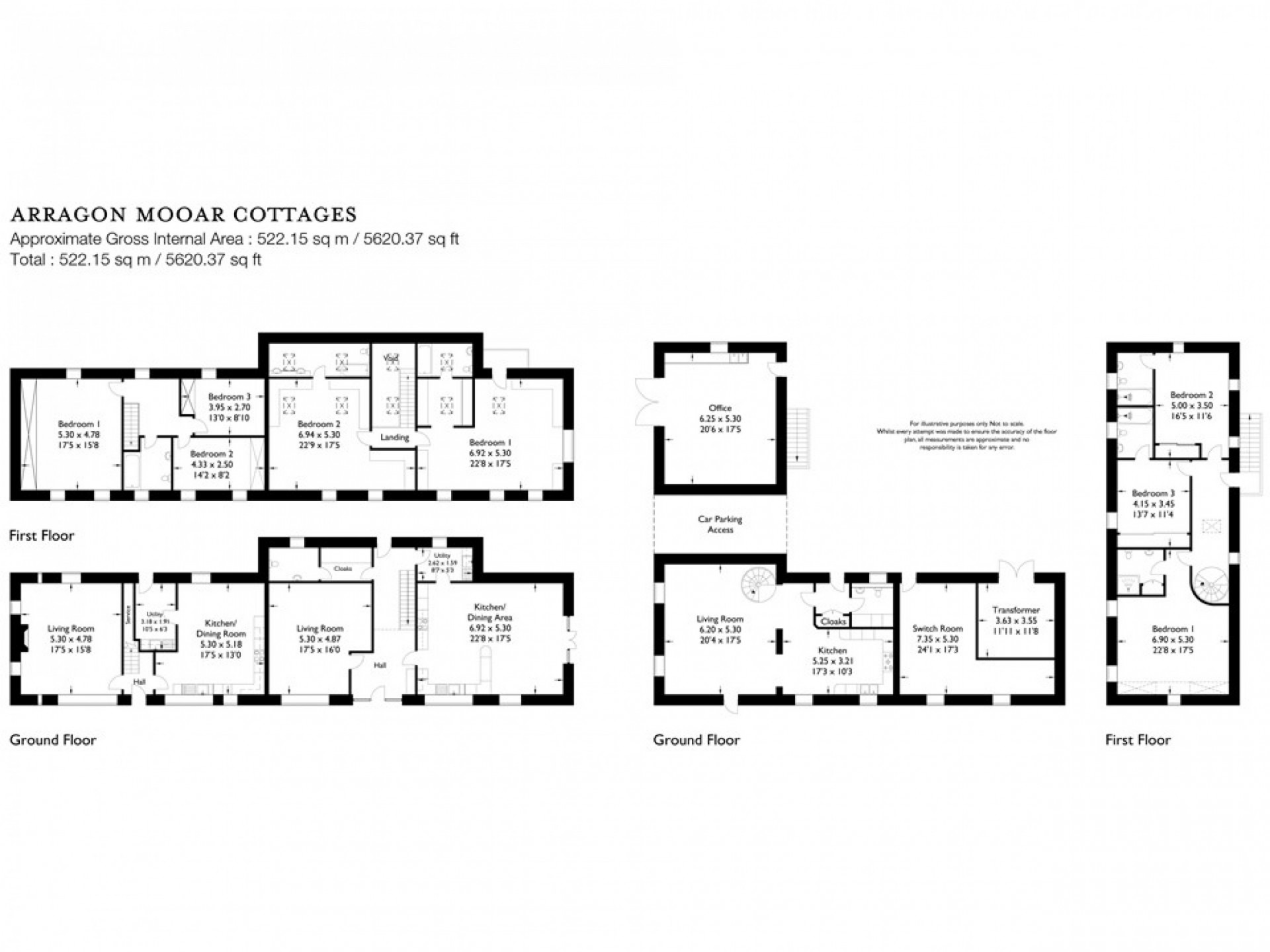 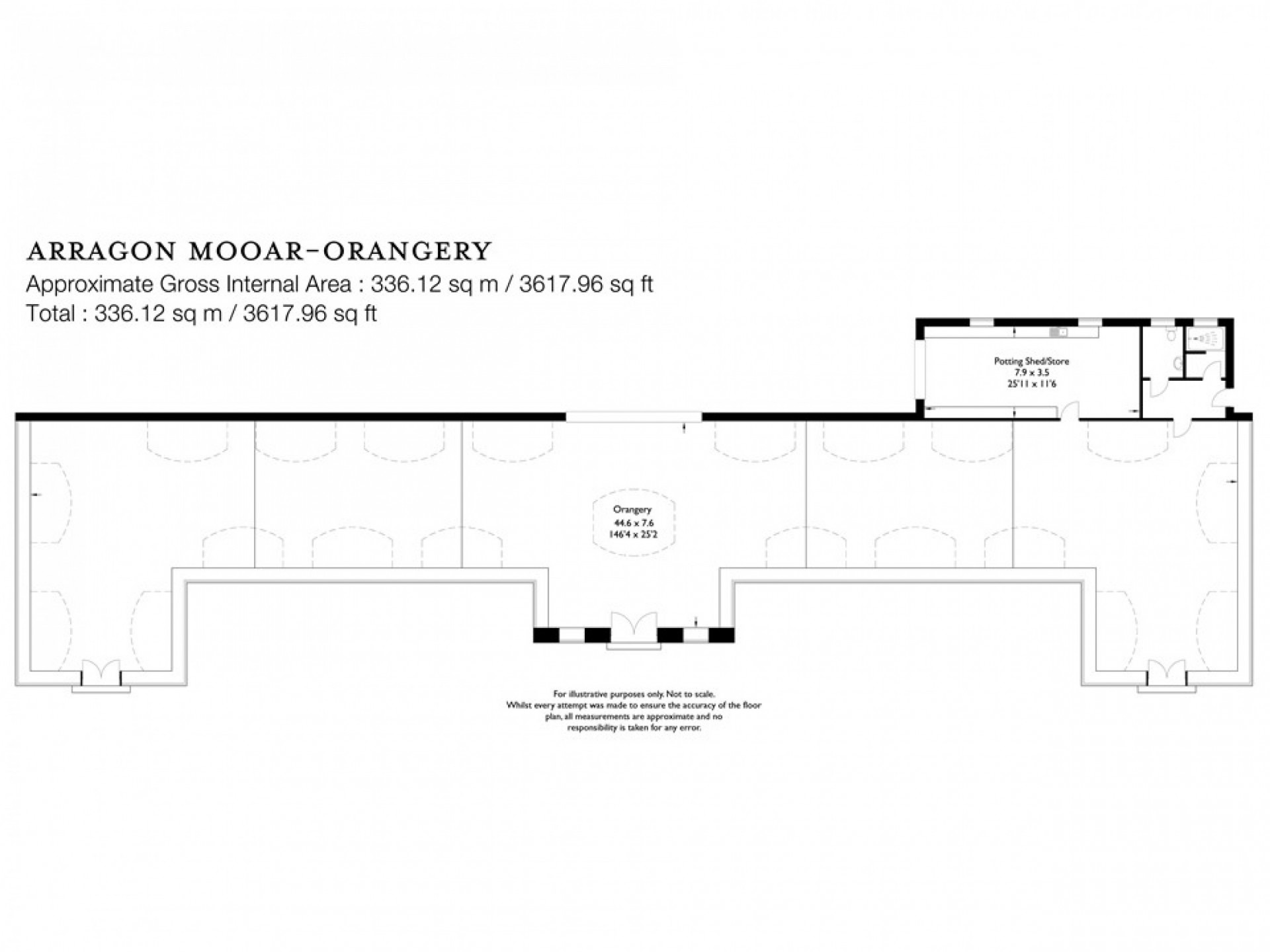 Property descriptions and related information displayed on this page, with the exclusion of Running Costs data, are marketing materials provided by Cowley Groves - Douglas, and do not constitute property particulars. Please contact Cowley Groves - Douglas for full details and further information. The Running Costs data displayed on this page are provided by PrimeLocation to give an indication of potential running costs based on various data sources. PrimeLocation does not warrant or accept any responsibility for the accuracy or completeness of the property descriptions, related information or Running Costs data provided here.