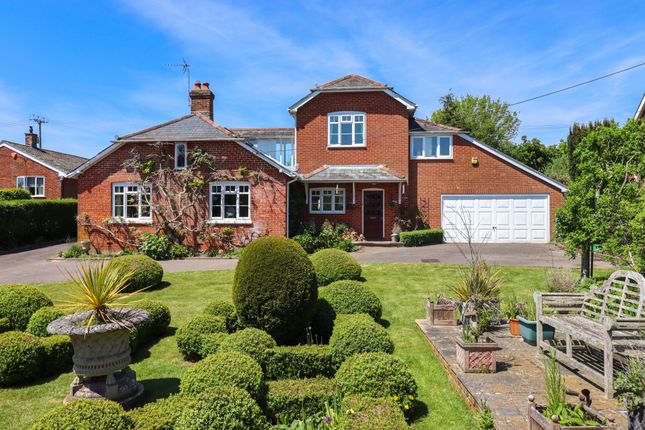 An older style property that was extended by the well-known Winchester architect, Huw Thomas, in 1984. The Rosery offers a generous amount of versatile living space, and is set on a lovely 1/3 acre plot in the middle of this popular village just five minutes' drive from Alresford. The house is approached via a long driveway, which leads to a parking area and a double garage, which has an up-and-over door. The striking front garden is laid out in a formal topiary design, and wrought-iron gates to the side of the house lead through to the secluded rear garden, which is laid to lawn, with two paved seating areas, a summer house, a couple of greenhouses, flower and shrub borders and is surrounded by hedging. The property is being sold with the benefit of no onward chain.

The front door opens to an entrance hall, with a cloakroom and stairs to the first floor. A door leads to the fitted kitchen and utility room, and beyond is the light and airy garden room, which has glazed French doors which open to the garden. The older part of the house has four similarly sized rooms comprising a sitting room, dining room, study/family room, and a bedroom with en-suite shower room.

Upstairs, there is a landing with airing and linen cupboards, and a loft access hatch. There are two double bedrooms, both with built-in wardrobes, a bathroom and shower room. A hallway 'bridge' leads through to a large double bedroom, which has its own walk-in dressing room.

Old Alresford, with a village green and village hall at its centre, lies at the southern end of the Candover Valley in the middle of farming communities and the famous watercress beds. There are a wide variety of walks and cycle rides from the doorstep. Old Alresford has a strong village community, with its church, dramatic society, summer fayre, bonfire celebrations, cricket club and village events. The town of New Alresford lies within a mile to the south, a beautiful Georgian town known for its variety of independent shops, restaurants and inns located in stunning surroundings on the edge of the South Downs National Park. Attractions include the Watercress steam railway, schools for infant, junior and secondary education, churches and an active community. The cathedral city of Winchester is just a few miles away and there is easy access to the south coast, the Midlands and London via the road network. There is mainline rail access to London from Winchester or Basingstoke. 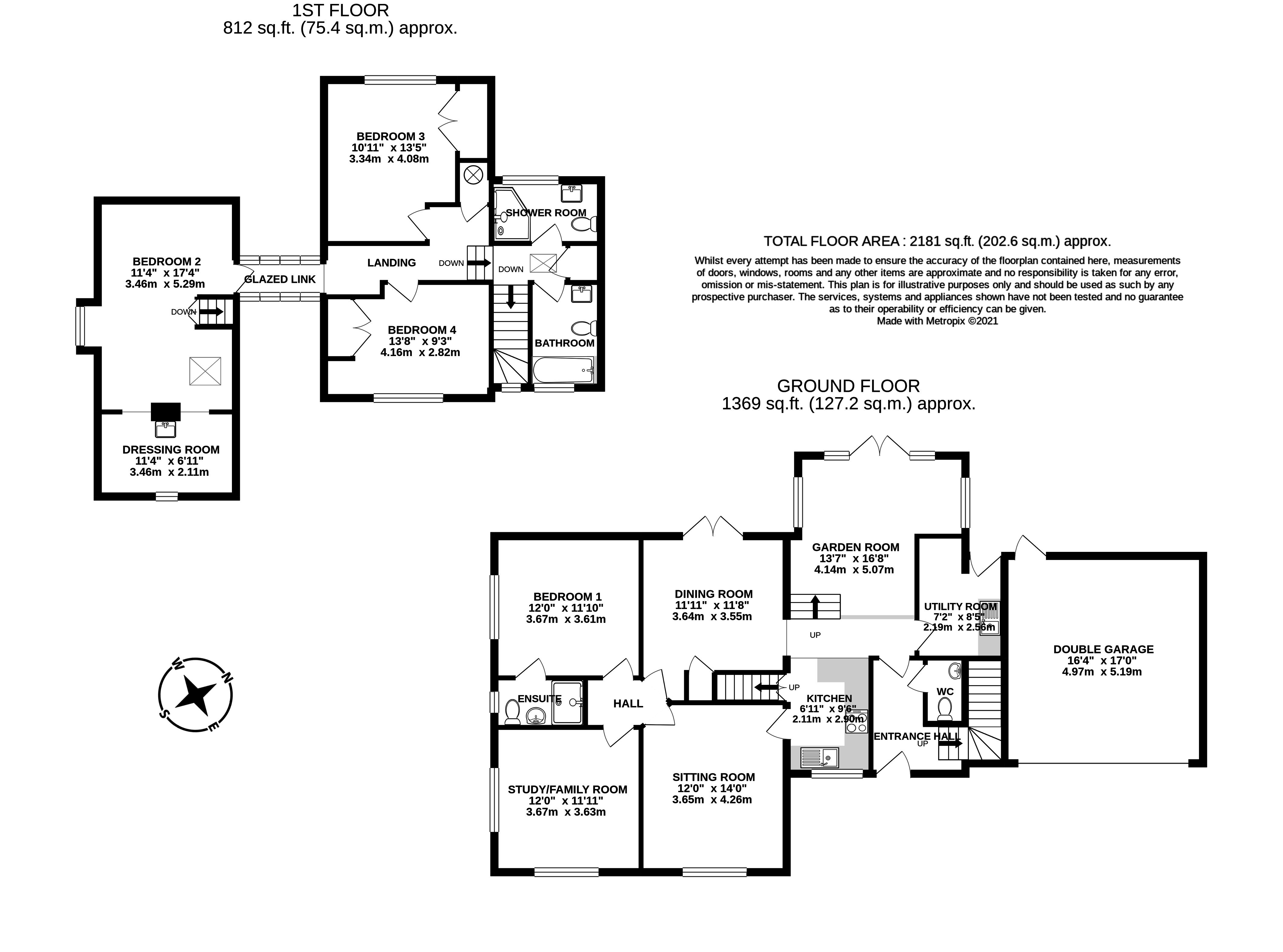 Property descriptions and related information displayed on this page, with the exclusion of Running Costs data, are marketing materials provided by Hellards, and do not constitute property particulars. Please contact Hellards for full details and further information. The Running Costs data displayed on this page are provided by PrimeLocation to give an indication of potential running costs based on various data sources. PrimeLocation does not warrant or accept any responsibility for the accuracy or completeness of the property descriptions, related information or Running Costs data provided here.

See all recent sales in SO24