Detached house for sale in Winchester Street, Botley, Southampton SO30 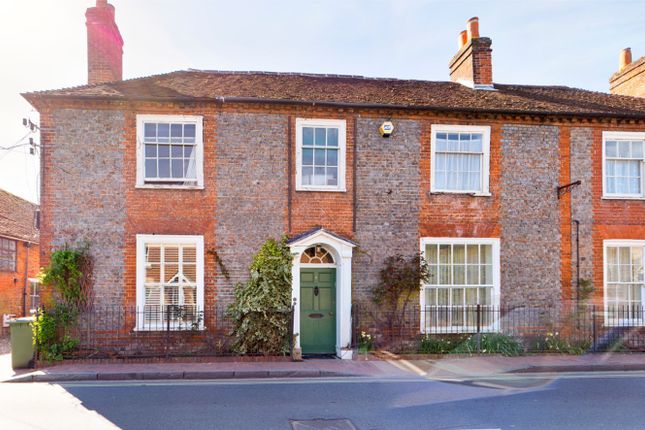 The property originally dated back to the early 19th century. Since this time the house has retained many traditional and attractive features. The approach is striking with its blue headers, and red flush quoins to the main elevations. There is a red tiled hipped roof, fireplaces throughout, sash windows, off road parking, and two beautiful walled gardens.

The dwelling is currently occupied as a house of multiple occupation. We understand it has been previously occupied as a family home, and offices for many years, with A2 commercial use.

In our opinion this property, offers a discerning purchaser the opportunity to acquire a beautiful dwelling, that can be further improved. (subject to listed & general building consent). The property is currently used as a house of multiple occupancy generating a monthly income. Further details can be provided if required.

Internally the house has a ground floor two bedroom annex, with open plan living, and a shower room. This can be rearranged to be part of the main house again if required. The main house area, has a delightful lounge/diner, kitchen, utility and stairs leading to six bedrooms, an office and two sizable bathrooms. We understand the property has gas fired central heating, off road parking to each side of the dwelling, and mains drainage.

The local area Botley is a historic village in Hampshire, England. The village was once described as “the most delightful village in the world” by 18th century journalist and radical politician William Cobbett. The village was developed as a natural crossing point for the River Hamble and received its first market charter from Henry III in 1267. The village grew on the success of its mill, its coaching inns, and more recently strawberries.

Botley today, reflects its heritage and retains its traditional charm. Visitors may walk the self guided Cobbett trail, stop for refreshments at the many excellent local venues, visit the individual shops in the Square or Botley Mills. However, Botley is also cited in extensive scenic countryside, close to Manor Farm, River Hamble Country Park and the River Hamble, the long distance Strawberry Trail, and the picturesque coast of the Solent at Hamble.

The local primary school ( Botley C of E) is very poplar, there is a beautiful local Church, local equestrian centre, railway links, nearby access to the M27, and local eating and drinking establishments. 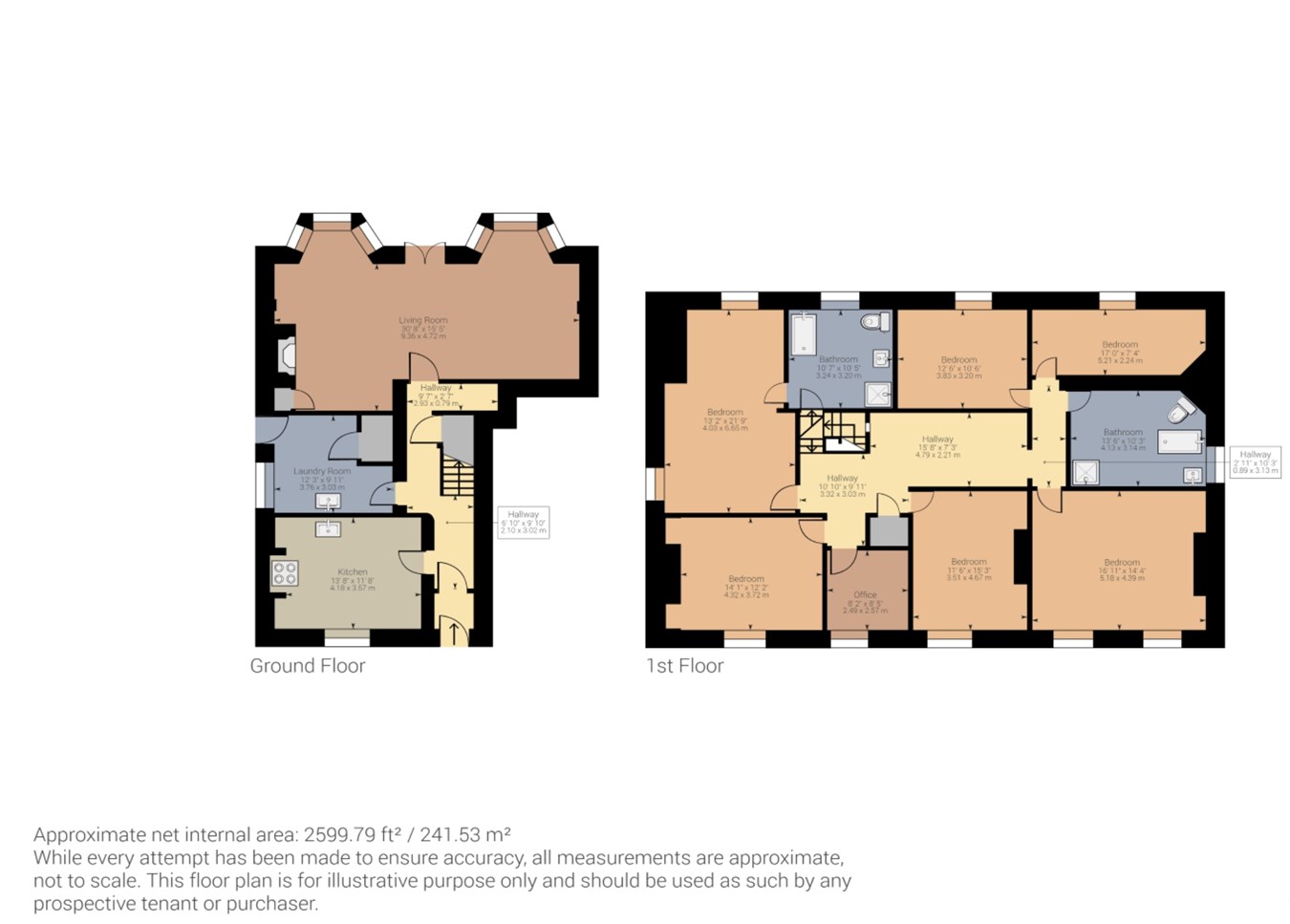 Property descriptions and related information displayed on this page, with the exclusion of Running Costs data, are marketing materials provided by Manns and Manns, and do not constitute property particulars. Please contact Manns and Manns for full details and further information. The Running Costs data displayed on this page are provided by PrimeLocation to give an indication of potential running costs based on various data sources. PrimeLocation does not warrant or accept any responsibility for the accuracy or completeness of the property descriptions, related information or Running Costs data provided here.

See all recent sales in SO30