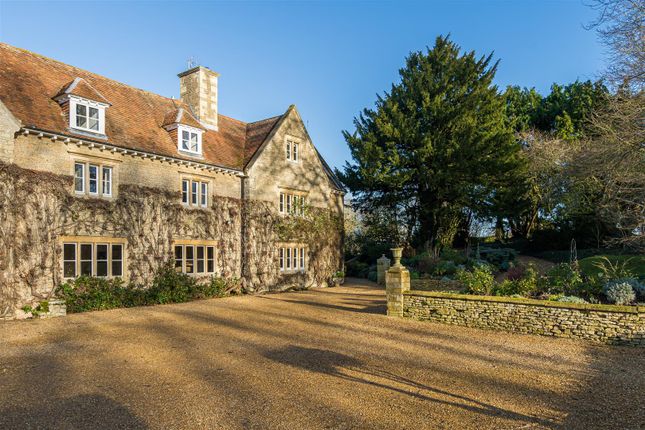 Lavendon Grange was built on the site of an old Abbey in 1626 and is believed to have been constructed using material from that building. The Grange was altered in 1722, extended in 1911 and was converted into four
separate properties in the early 1980s.

The South Wing consists of part of the original southern elevation of the house with approximately 4,993 sq. Ft. Of accommodation arranged over three floors. This interesting dwelling retains many period features including fireplaces and windows with bench seating and shutters. These features have been successfully combined with the modern amenities installed throughout in the kitchen and bathrooms.

The grounds extend to some 1.5 acres with the formal gardens being entirely self contained. There is ample off road parking, a double garage with storage above and much much more.

Entrance hall
A solid wooden door opens into a spacious entrance hall with an impressive returning staircase rising to the first floor. Window to the front elevation.

Kitchen/Breakfast Room
The kitchen/breakfast room has "Amtico" flooring, a central island breakfast bar and a range of base level units with marble work surfaces
incorporating a double stainless steel sink and a "Franke" boiling water tap. A fitted dresser has cupboards and display glazed shelving. Built-in
appliances include a double "Neff"oven set in an ornamental fireplace surround, an induction hob, a drawer fridge, and a dishwasher.
There is a walk-in pantry, and inset ceiling spotlights.

Boot room
A useful room to the rear of the house with a door opening to a courtyard. Cross the courtyard to access lovely country walks.

At the top of the staircase a lobby leads off the landing giving access to the principal bedrooms and two bathrooms. The Master bedroom and guest bedroom are southerly facing at the front of the dwelling. The Master bedroom has double aspect windows and the guest bedroom has a large walk in wardrobe. On the opposite side of the lobby stands another double bedroom and two full bath/shower rooms. A landing area then leads to an inner lobby with a door opening to a further bedroom with a window to the rear. A staircase ascends to:

The second floor is extremely flexible in usage and could easily form a self contained apartment. Currently laid out as a sitting room with a cloakroom, bathroom and two large bedrooms{ one formerly having been used by those in service, the original bell still remaining}. Access to this area is over a large landing which could quite simply convert into a kitchen to complete what would be a stunning apartment.

A tree lined gravelled driveway approach leads to private parking, and an oversized detached double garage which incorporates a protected log store within its design. Sited nearby is a secure well house which provides plentiful water for garden irrigation. There are established woodland areas to some boundaries. From the front of the property there is a gently inclining pathway leading to the main garden which has a central lawn and gravelled pathway surround. There are further lawn areas with established shrubs, a rose garden and a kitchen garden with various fruit trees. Within the grounds stands a brick built potting shed which has the potential to be converted to a home office. The formal garden is walled and fenced in its entirety and overlooks open countryside.

The nearby town of Olney is a very desirable market town with a wide high street lined either side by many Georgian and Period buildings. There are first, middle and secondary schools in the town whilst Bedford only some 11 miles distant boasts some of the best private schooling available through the Harpur trust schools. Main line rail providing connections to London and the North is no more than a 25 minute drive departing from either Bedford on the St Pancras line or from Milton Keynes with its southern terminal at Euston. The M1 motorway has access at Junction 14 for Southbound travel or Junction 15 for a Northbound journey. Both Junctions are within a few minutes drive of Lavendon Grange. 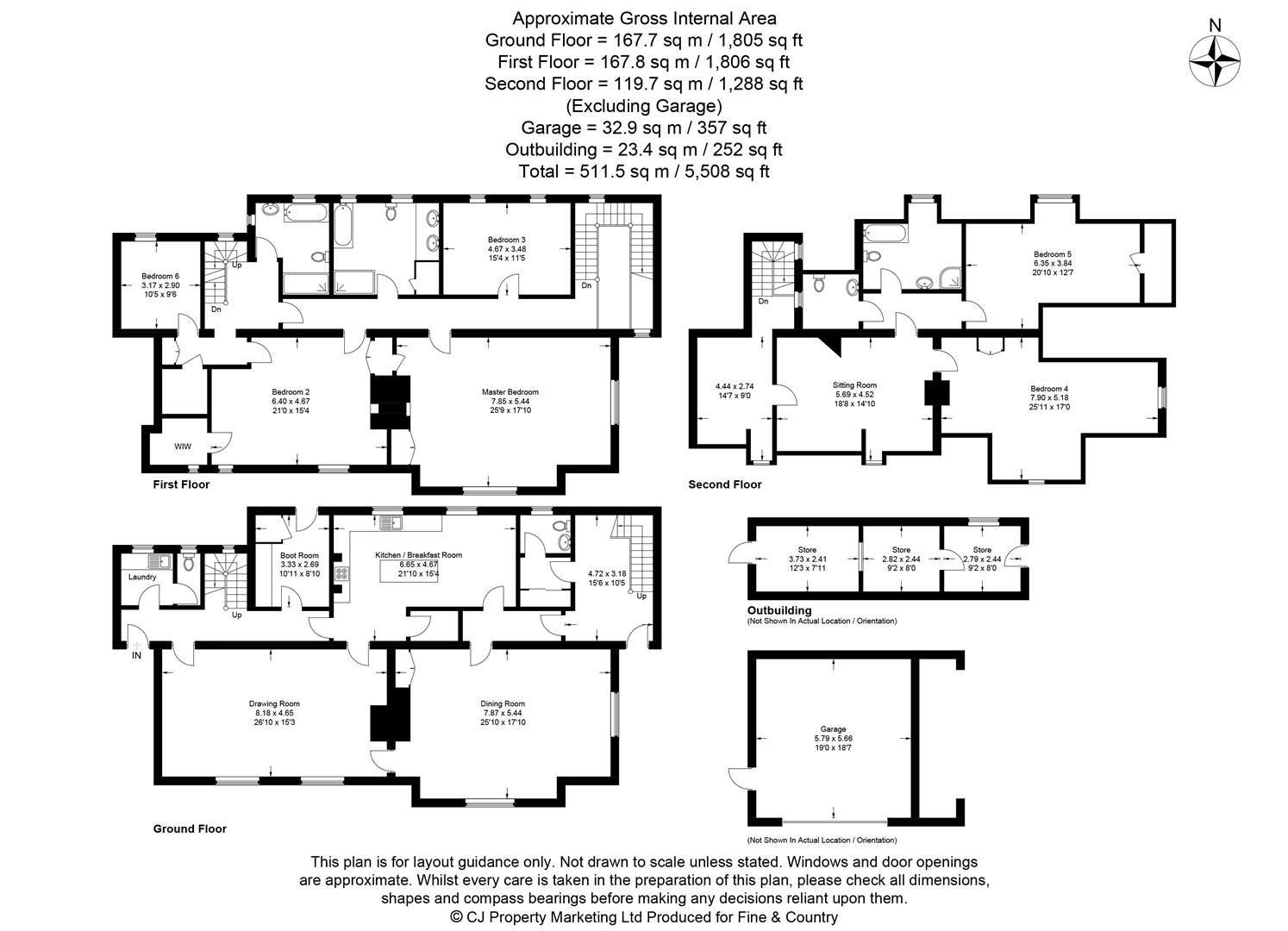 Property descriptions and related information displayed on this page, with the exclusion of Running Costs data, are marketing materials provided by Fine & Country - Milton Keynes, and do not constitute property particulars. Please contact Fine & Country - Milton Keynes for full details and further information. The Running Costs data displayed on this page are provided by PrimeLocation to give an indication of potential running costs based on various data sources. PrimeLocation does not warrant or accept any responsibility for the accuracy or completeness of the property descriptions, related information or Running Costs data provided here.

View all Lavendon properties for sale

View all Lavendon properties for sale

See all recent sales in MK46