Detached house for sale in The Green, Frampton On Severn, Gloucestershire GL2 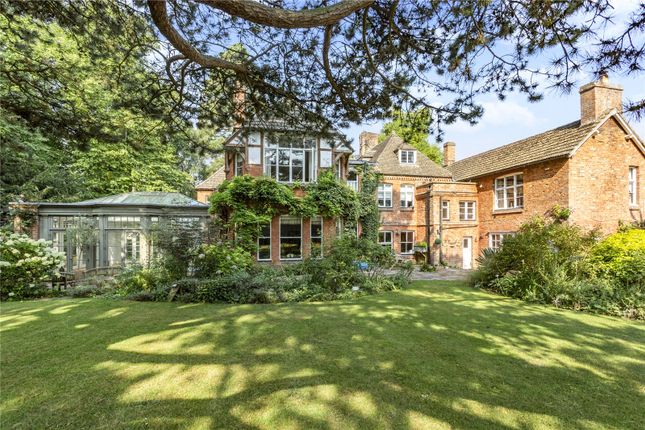 Frampton on Severn lies about ten miles South of Gloucester on the Eastern side of the river Severn. According to an entry in the Domesday Book dated 1086, the Manor of Frampton was held by Drew son of Pons, granted to him by William the Conqueror as a reward for his services. The Manor is reputed to be the birth place of "Fair Rosamund" who was the mistress of Henry II.

The Green is said to be the longest village green in England, and is about twenty two acres in size. Cricket is played on The Green outside the Bell Inn, one of the two pubs on The Green, the other being The Three Horseshoes at the opposite end of The Green.

The area around The Green has been designated a Conservation Area, the range of Architecture spanning several centuries ranges from "Cruck Cottages" to impressive Tudor and Georgian houses.

The Parish Church of St Mary the Virgin is situated about half a mile from the Southern end of the Green, and can be approached along "The Narles", a long avenue of horse chestnut trees. The building was first consecrated in 1315 ad, although some of the Church dates back to the 12th century.

For Nature and Wildlife lovers, Frampton is magnificent. Much of the area is East of The Green is designated as a Site of Special Scientific Interest, and there is an abundance of Flora and Fauna. Due to a policy, landowners must farm the area without the use of fertilisers and herbicides, meaning that the natural habitat has flourished to the benefit of all. The Gloucester- Sharpness Canal with views over the River Severn and the old gravel workings are linked by a series of public footpaths.

Internally, the rooms are well laid out and include a splendid drawing room, dining room and a study which is large enough to be used as a sitting room. Off the kitchen/ breakfast is a playroom. Approached off the hall is an orangery with a swimming pool.

On the first floor there are five bedrooms and four bathrooms/ shower rooms. The principal suite also has a dressing room. On the second floor there are three further rooms which are ideal for teenage use.

Adjacent to the house and approached either through its own front door or internally is the former cottage. This is a most comfortable annexe, which includes a kitchen, sitting room, two bedrooms and a bathroom. If used separately, a private garden space can be enjoyed.

The mature garden and grounds complement the house and create an idyllic setting. Standing in the centre of the garden is a splendid Hungarian Pine tree which is understood to have been planted when the house was built. There is also an ornamental pond and a number of outbuildings. The house is approached through automated gates and there is plenty of parking space to the front.

Postcode GL2 7DX
Take exit 13 from the M5 and follow the signs for the A38. At the roundabout, turn left onto the Bristol Road/ A38. After 1.5 miles (after passing the petrol station) turn right for Frampton on Severn (B4071). On reaching the village, turn left (just before The Bell pub) and continue through The Green.
At the end and opposite the Three Horseshoe Pub, turn left on to Watery Lane. The double wooden gates to The Grange will then be seen, set back on to the left hand side. 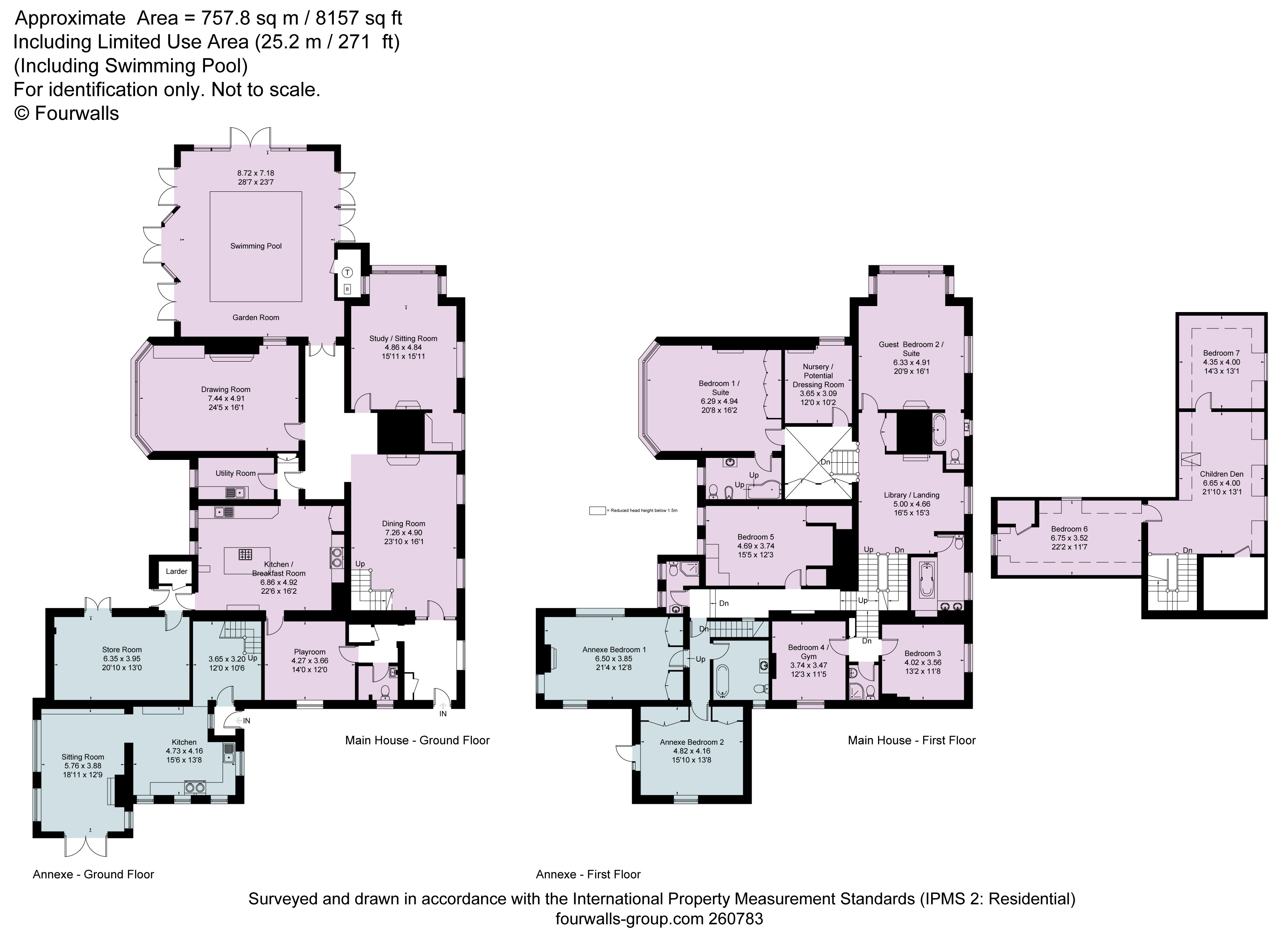 Property descriptions and related information displayed on this page, with the exclusion of Running Costs data, are marketing materials provided by Savills - Cirencester, and do not constitute property particulars. Please contact Savills - Cirencester for full details and further information. The Running Costs data displayed on this page are provided by PrimeLocation to give an indication of potential running costs based on various data sources. PrimeLocation does not warrant or accept any responsibility for the accuracy or completeness of the property descriptions, related information or Running Costs data provided here.

View all The Green properties for sale

View all The Green properties for sale

See all recent sales in GL2