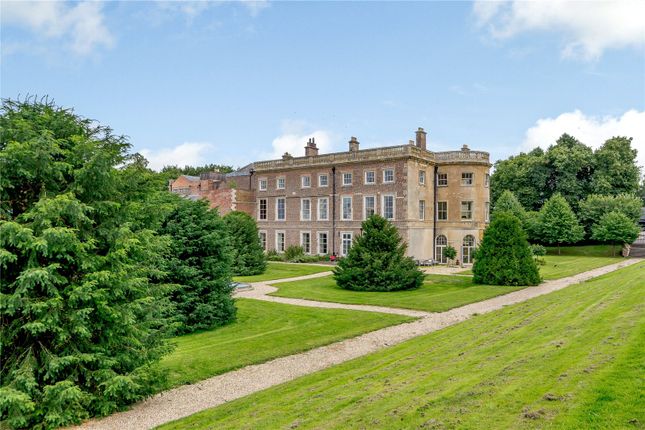 The South Wing is part of the superb Grade I listed, 18th Century Clifton Hall Mansion.

A majestic Grade I listed mansion of epic proportions having extensive interiors with outstanding architecture and period decorations. Superbly situated, just 5 miles from Nottingham and within 10 miles of East Midlands Airport.

Clifton Hall occupies a commanding and impressive setting on a cliff top overlooking the woodland of Clifton Grove and a broad sweeping bend of the River Trent. The centre of Nottingham is only 5 miles distant which is an important commercial and cultural centre to this part of the Midlands.

National road travel is available locally with the M1 (Junction 24 ) being only 6 miles while Nottingham has links to the national rail network (from 1 hour 40 minutes to London St Pancras). Domestic and international air travel is available at East Midlands Airport, approximately 10 miles away.

Widely regarded as having some of the most enchanting rooms in Nottinghamshire, The South Wing at Clifton Hall oozes elegance, charm and exquisite examples of the late Carolean and Georgian periods. Each room has a story to tell and was not only designed to be supremely beautiful, but totally functional.

A walk through its corridors is a step back in time - where every footstep echoes across the centuries and every sense is stimulated.

Reception / Pages hall - So called because this was traditionally where the pages awaited a summons from the adjacent Great Chamber. It contains some fine decorative details from the first half of the 17th Century and a fine Jacobean doorway.

The Great Chamber - Also called the ‘Drawing Room’ it was completed in 1632 and its outstanding features are the elegantly panelled ceiling and the ‘Clifton fireplace’ with intricate carvings of the family crest. Here in the central room in the house, banquets, dances and musical performances would have taken place.

The Red Room / sitting room or Georgian Parlour, not only unites the history of the nine generations of the Clifton Family through the intricately designed ceiling painted circa 1860; it also unites the neo-Gothic with the neo-Classical. Room of perfect symmetry, two of the doors are false and included solely for their design.

The Library - Once the home for a magnificent collection of books, subjects including anatomy, botany, physics, politics and works from Shakespeare and Rousseau, this room contains interesting neo-Classical pediments, richly carved with Grecian emblems, flowers, leaves and symmetrical borders.

The Octagon Hall - Probably the most spectacular of the rooms at Clifton Hall, it was constructed in the well of the former watchtower hence the shape. Finely proportioned with a resplendent domed ceiling, niches around the room contain plasterwork friezes of the Roman gods Diana, Neptune, Bacchus and Apollo.

Other ground floor rooms include the dining kitchen that overlooks the side gardens, formal dining room to the front, snug to the front, cloakroom and rear hall with a second staircase to the first floor.

First floor - The Charles I of England room is simply stunning, with panelled walls, a magnificent stone fireplace and salubrious garlands of flowers, fruit and foliage reflective of the style and spirit of the period. Also know as the State bedchamber.

There are three bedrooms, three bathrooms and utility room and the Page's room with its full-height panelling decorated with painted versions of illustrations from Jacob van Gheyn's military manual, preceded the visit of Charles I to Sir Gervase Clifton in 1632 or 1633.

To the second floor - There are six more bedrooms, two bathrooms and a shower room as well as another utility room.

Today, the grounds at Clifton Hall retain all of their grace and appeal and a leisurely stroll can take you through three centuries of design innovation. Ornamentation and stonework in the form of stairways, fountains and ponds lovingly added by various members of the Clifton family over hundreds of years are still as expressive as ever. Of particular note are two stone Canova lions, which sleep either side of the steps leading to the Hall gardens - one of them still bears the date 1840. 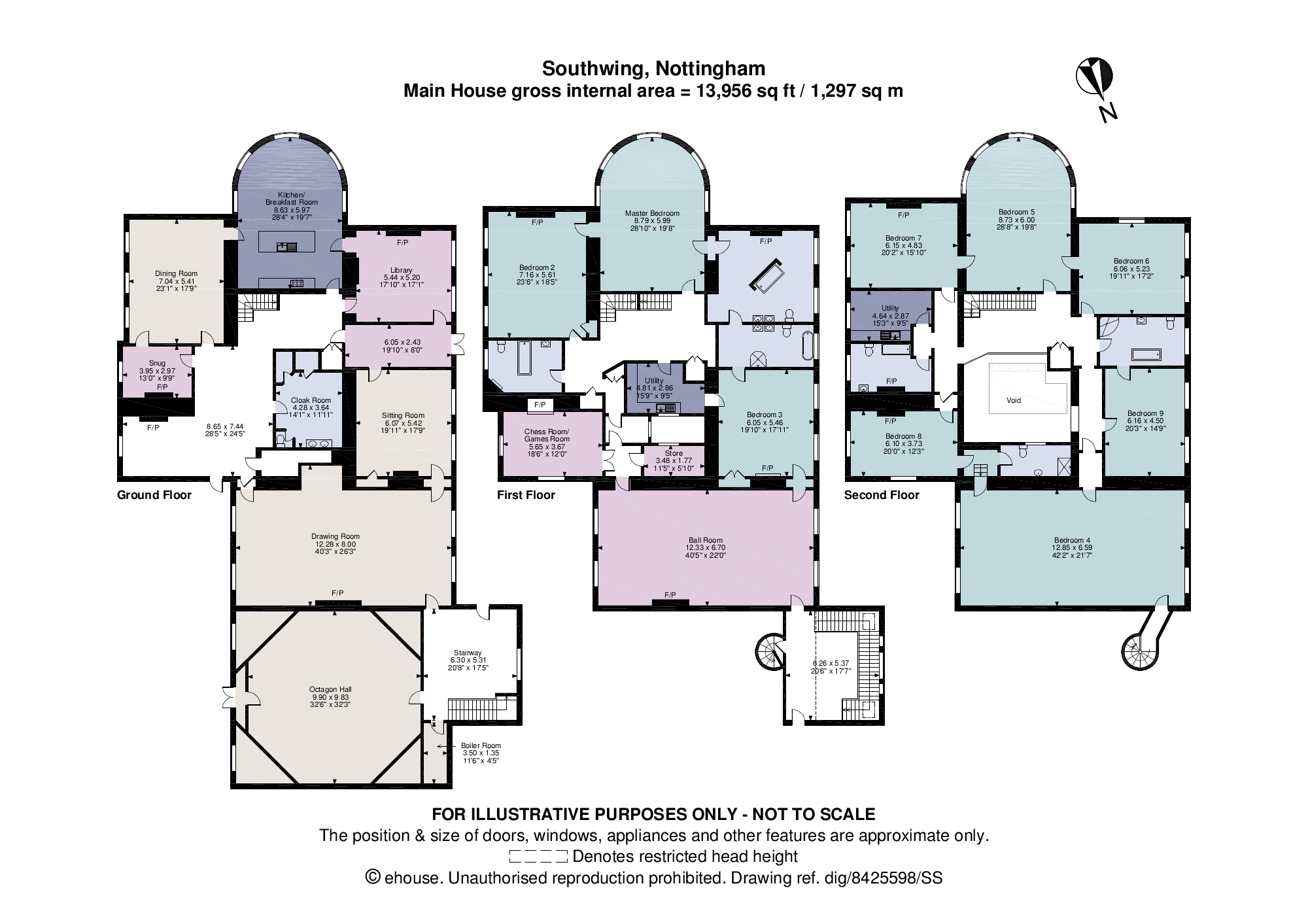 View all NG11 properties for sale

See all recent sales in NG11