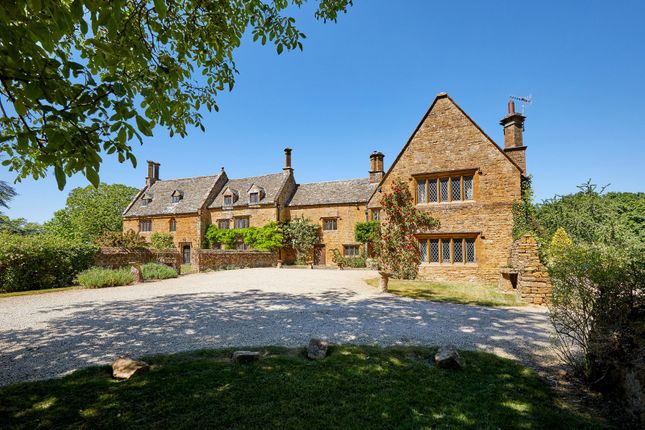 Historical Note
Tysoe Manor is steeped in history and is a
house that has evolved over the centuries.
The earliest part of the property was built
around 1300 as a hunting lodge by the De
Stafford family, who crossed with William
The Conqueror. The house was later given
to Will Compton, the family that later
became Marquis of Northampton and
who during the reign of Elizabeth I built
the nearby Compton Wynyates House, still
the seat of the current Marquis. During the
Civil War, Tysoe Manor was taken over by
the Parliamentarians, but reverted to the
Comptons when Charles II became King
in 1660. The middle section of the house
was then added in about 1670 with the
next section being built in around 1720.
The Compton family sold Tysoe Manor
after World War I and between the two
World Wars, the entire East-facing wing
was added by the purchaser. Records show
that the house used to be moated, including
the fact that repairs were carried out to
the moat in 1472/73. It is thought that the
moat ran along the Ha-Ha, through the
pond and up the back drive.

The property
Tysoe Manor comprises a substantial
manor house, Listed Grade II* and dates
originally from around 1300. The house
is approached over a gravelled drive
past the outbuildings. The drive leads to
parking both in front and to the side. The
house contains a number of traditional
features, including mediaeval windows, oak
studded doors, fireplaces and impressive
oak staircases. Parts of the property
require some refurbishment. Outside the
property is surrounded by its own gardens
and grounds and well protected from the
nearby village. The gardens, which are
principally to the south and west of the
house, have been beautifully planned and
maintained and contain a wide variety
of trees and shrubs. An unusual feature
of the house is an underground reservoir
for the garden. To the north and east of
the property are areas of open grassland
that have been extensively planted with
specimen trees.

The front door opens into the entrance
hall with flagstone floor and fireplace.
Off the hall is the drawing room with
stone fireplace and window seat. A door
leads through to a staircase hall off which
is the library with fireplace and fitted
bookshelves. Beyond is the former Leet
Court. From the entrance hall a door leads
into an inner hall with staircase, and door
to dining room, with side lobby with spiral
staircase to first floor and sitting room
beyond. The kitchen, with Aga, and breakfast room are linked by two arches and a pantry area
with shelves and extensive cupboards. Off
the passage are a store, laundry, larder, and
boot room.

First Floor
From the Oak Hall a staircase rises to a galleried
landing with 2 bedroom suites. A door from the
landing leads to 4 attic rooms. Another door leads
to an inner landing with 2 further bedrooms and a
bathroom. This landing leads to the study.
From the inner hall, a second staircase rises to a
galleried landing with passage with four further
bedrooms, three bathrooms and back stairs
leading up to the 2 en suite bedrooms and further
attic rooms. Also on the first floor is a large playroom with door through to side landing, also approached by the spiral staircase to the main bedroom and a bathroom

Tysoe Manor lies on the western edge
of the village of Tysoe, which nestles
at the foot of the Edge Hill escarpment
in South Warwickshire, but adjacent
to the Oxfordshire border. The village
has a good selection of local facilities,
with village shop, post office, beauty
salon, butcher and pub, with more
comprehensive facilities being available in
Shipston on Stour, Banbury and Stratford
upon Avon. Communications are excellent
with the M40 motorway at Gaydon (J12),
or Banbury (J11), which provides fast
access to London and Birmingham. Trains
run from Banbury to London, Marylebone
and Birmingham taking from 55 minutes
and 70 minutes Respectively. Heathrow
and Birmingham Airports are also easily
accessed by the M40.

To the south of the house and adjacent to the
drive lies the range of outbuildings. Constructed
of stone and timber, the outbuildings provide
excellent storage, together with a range of 6
stables and subject to obtaining the necessary
planning consents could be suitable for ancillary
accommodation or home office.
The gracious grounds extend to approximately
11.5 acres and include stretches of lawn and
parkland, beautifully maintained and stocked
with a wide variety of specimen trees and shrubs.
To the south-west of the house the lawn leads to
a Ha-Ha, beyond which is the swimming pool,
sheltered by a mature, clipped Yew hedge, and
the tennis court. Adjacent to the drive is a dew
pond and on the far side of the park is a spinney
providing protection from the village. 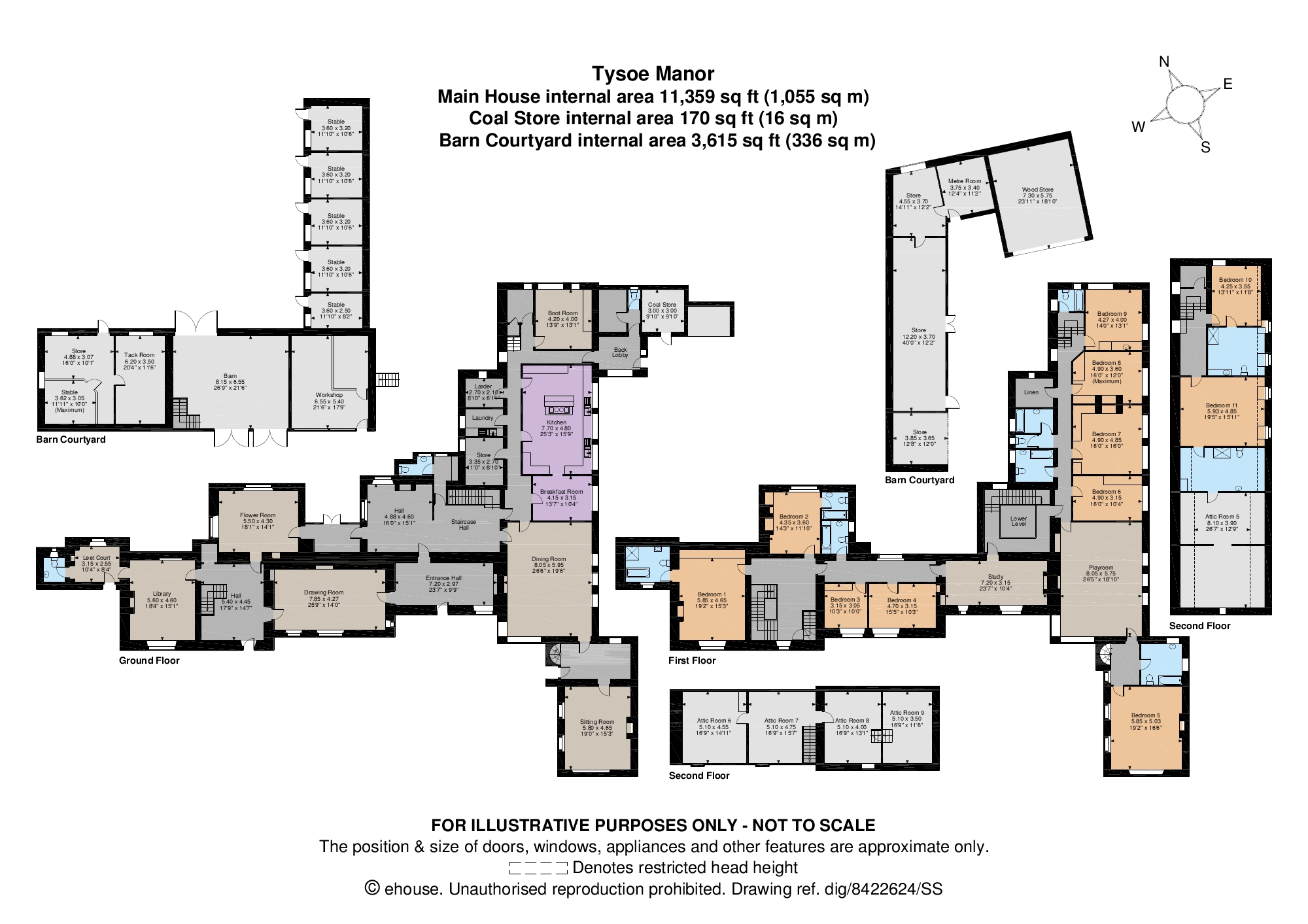 Property descriptions and related information displayed on this page, with the exclusion of Running Costs data, are marketing materials provided by Strutt & Parker - Moreton-in-Marsh, and do not constitute property particulars. Please contact Strutt & Parker - Moreton-in-Marsh for full details and further information. The Running Costs data displayed on this page are provided by PrimeLocation to give an indication of potential running costs based on various data sources. PrimeLocation does not warrant or accept any responsibility for the accuracy or completeness of the property descriptions, related information or Running Costs data provided here.

See all recent sales in CV35