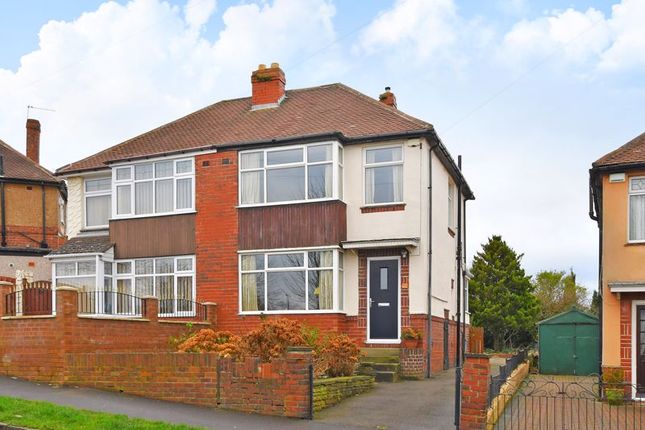 An extended 1930’s 3 bedroom semi-detached house situated towards the upper end of Swanbourne Road, overlooking school playing fields and benefitting from a west facing lawned rear garden. Accommodation on two floors with a kitchen extension, benefitting from gas central heating run from a combination boiler, double glazing and a security alarm. Needs general updating and improvement. Potential to extend the house and add a garage, subject to consents. Driveway. No chain. Freehold.

On the ground floor, there is a reception hall with a cloak cupboard. The hallway houses the combination boiler. There are two reception rooms, the front having a pleasant outlook across the school playing fields, the rear having a focal fire surround (the fire has previously been disconnected)along with a rear picture window overlooking the garden. The adjoining kitchen was extended at the rear in the 1960’s and has a range of units, provision for appliances and a pantry. There is the potential to knock-through to create an open plan design and extend, subject to consents.

On the first floor, there is a landing with a ceiling hatch to the loft, offering scope for conversion. There are two double bedrooms, a third single bedroom and a shower room, previously a bathroom, with a modern shower enclosure, a wash basin and WC. The shower room has fully tiled walls.

Outside, there is a front garden with planting. A driveway extends to the side of the property, leading to a hard-standing, where there was previously a garage. The rear garden benefits from a west facing aspect, and is mainly laid to lawn, finished with planted borders. 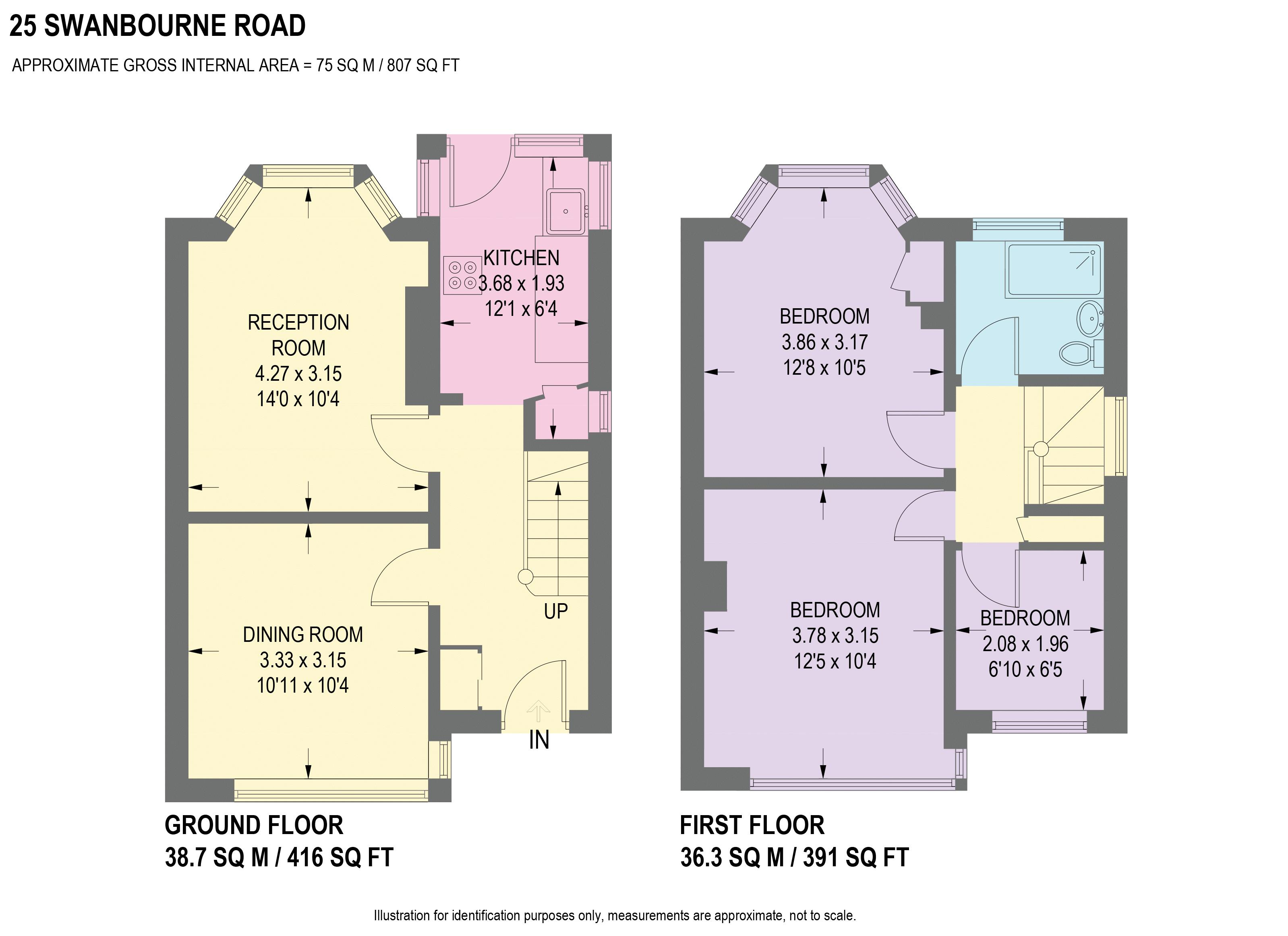 Property descriptions and related information displayed on this page, with the exclusion of Running Costs data, are marketing materials provided by Haus, and do not constitute property particulars. Please contact Haus for full details and further information. The Running Costs data displayed on this page are provided by PrimeLocation to give an indication of potential running costs based on various data sources. PrimeLocation does not warrant or accept any responsibility for the accuracy or completeness of the property descriptions, related information or Running Costs data provided here.

See all recent sales in S5