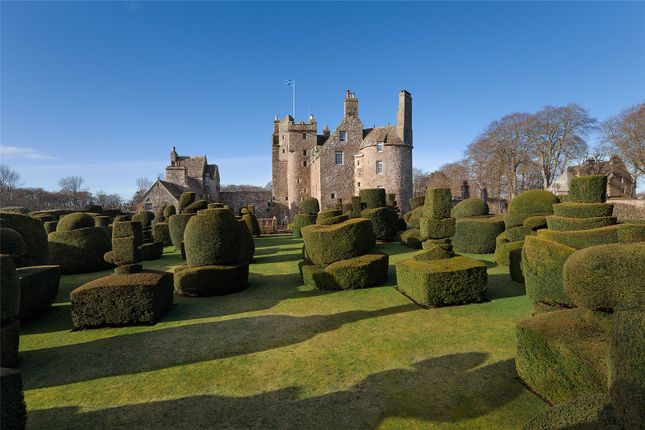 Earlshall is set in 34 acres of its own parkland and policy woodland near the village of Leuchars in north east Fife.

As well as being famous for golf, St Andrews is well known for its University which is one of the oldest in Britain and for the Byre Theatre. It also provides good state schooling at Madras College and private schooling at St Leonards. There are also public schools near Perth (Glenalmond and Strathallan) and Dundee High School is within easy reach. The town has a good range of shops, supermarkets, hotels, restaurants and a cinema.

Beyond St Andrews is the East Neuk of Fife with its spectacular coastline which boasts fishing villages built around picturesque harbours and sandy unspoilt beaches. The venue for the annual Fife Hunt point-to-point is nearby at Balcormo, which also hosts various horse shows and Pony Club events. Both racing and polo take place at Perth. There are some good pheasant shoots in the county. There is a long sandy beach nearby at Tentsmuir.

Access by rail, road and air is good. Leuchars railway station is on the main Aberdeen to London line and provides a fast link to Dundee and Edinburgh. Edinburgh Airport, with its increasingly wide range of domestic and international flights, is only 50 miles away.

Earlshall takes its name from the hunting lodge of 'The Erlishall' owned by the Earls of Fife, relatives of King Robert de Bruce. Sir William Bruce began building the castle in 1546. The castle was built with large windows rather than narrow slit windows used for defence. Musket loops and smaller windows were provided in strategic places as an insurance against armed incursion.

Sir William Bruce received Mary Queen of Scots at Earlshall in 1561. Later James VI of Scotland who became James I of England also visited. Both monarchs would have ridden from the royal palace of Falkland to hunt at Earlshall.

Alexander Bruce had his marriage commemorated on the granite fireplace in the Great Hall. William, and Agnes Lindsay were responsible for the painted ceiling in the Long Gallery. Painted the full length of the 50 foot long roof are the coats of arms of European royalty, Scottish noble families and imaginary nobles. The Baron would sit directly beneath the royal coat of arms when holding his Courts of Barony - signifying that his powers of justice came directly from the King.

Sir Andrew the Bloody Bruce was the most notorious Baron of Earlshall. An officer of Claverhouse's dragoons he won the Battle of Killecrackie and earned his name in his brutal putting down of the Covenanters. His footsteps are said to be heard on the spiral stairs of Earlshall to this day.

The line of Bruce's died out in 1708. The castle was inherited by Henderson of Fordell. His family sold the castle in 1824. No maintenance was carried out and it gradually slipped into a state of dereliction.

Robert Mackenzie from Perth, purchased the castle in 1890 and employed a young Robert Lorimer to carry out its restoration. Lorimer was later considered Scotland's greatest architect. Earlshall was one of his finest works.

Earlshall is closest to the 'Z' plan principle, having a central block with off-set towers and a romantic and pleasing aspect from the gardens. The castle was built in two parts with Dummy Daws forming a separate building. It is approached through the arched Gate House. There is a gateway to a Courtyard which gives entrance to the castle.

Adjoining the castle are magnificent listed walled gardens laid out by Robert Lorimer to reflect and complement the castle. Ancient stone walls various 'rooms' or 'gardens within a garden' divided by yew and holly hedges and encompass the topiary lawn, orchard, rose terrace, bowling green, yew walk and secret garden. The topiary lawn is Earlshall's best known feature and are now over 125 years old.

To the west of the castle a haha divides off parkland grazing. Woodland surrounds the parkland on three sides. The grounds extend to 34 acres in all. The north west corner is occupied on a long term lease at a rent of £1 per year.

There is an additional 19 acres of grazing available.

From Cupar take the A91 towards St Andrews. At the Guardbridge roundabout turn left and take the A919 sign posted to Leuchars and Dundee.

At the roundabout in Leuchars turn right into the village. Pass the Church and turn left and then immediately right onto Earlshall Road. Follow this road straight on out of the village. The Gate House to Earlshall is on the right after about 0.5 miles. 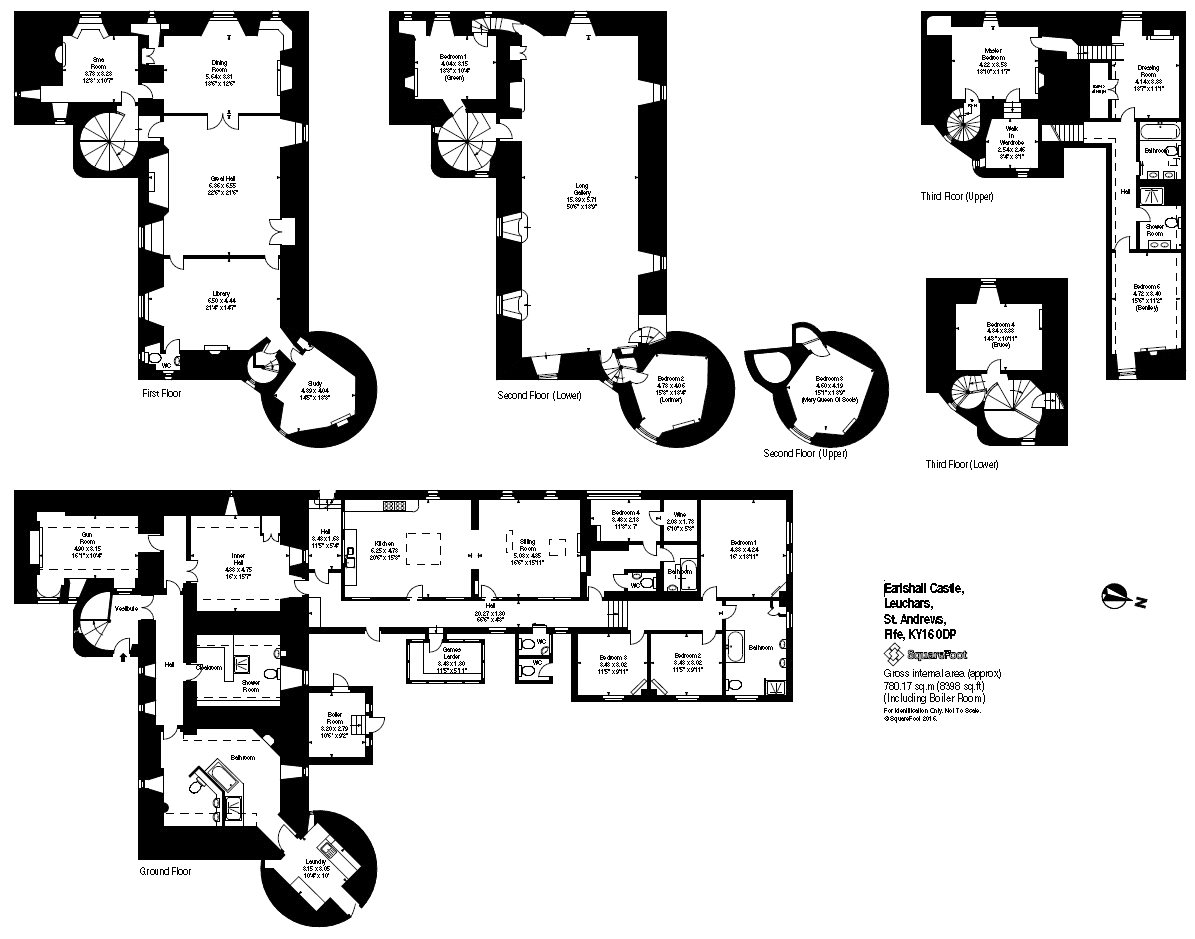 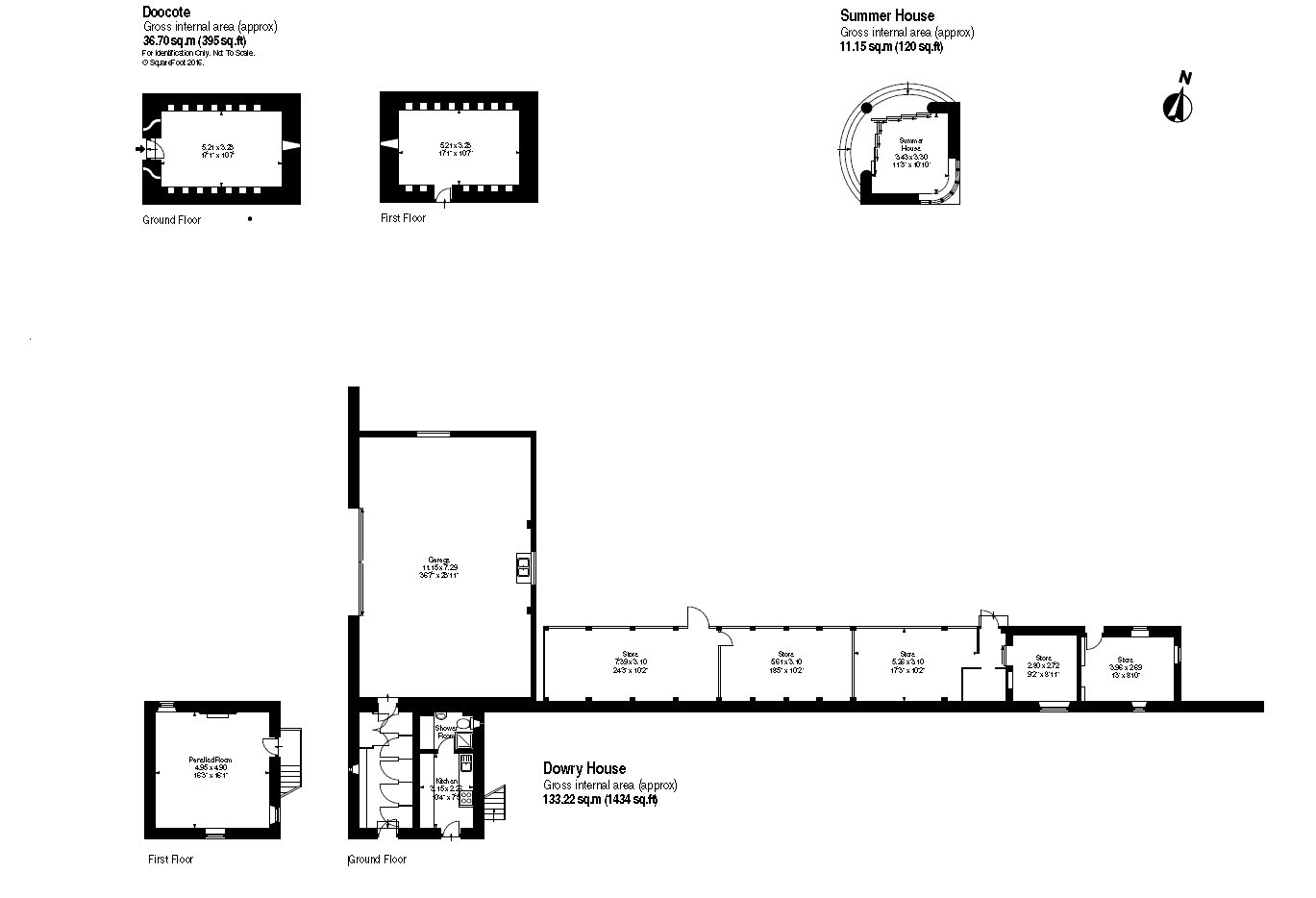 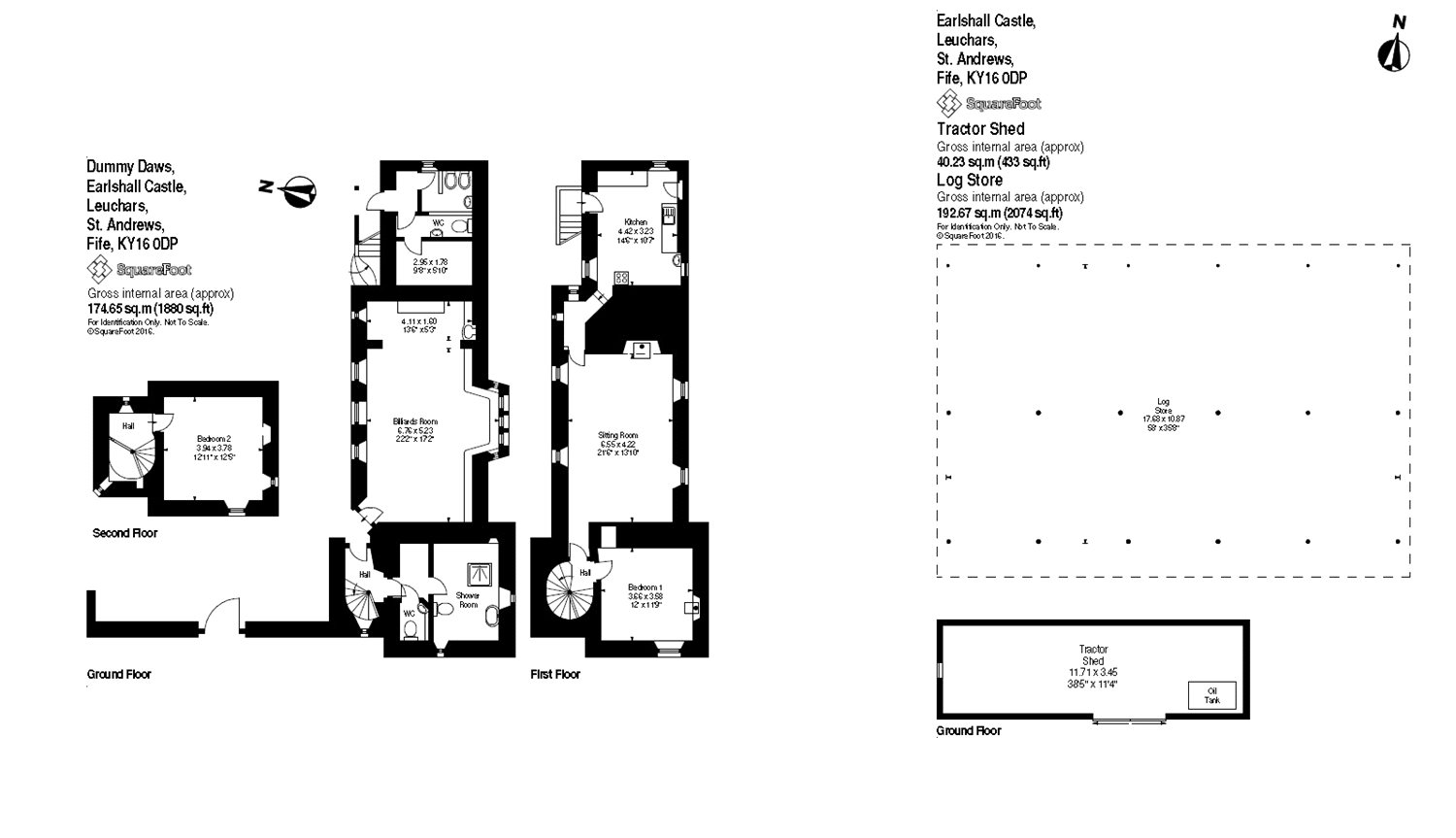 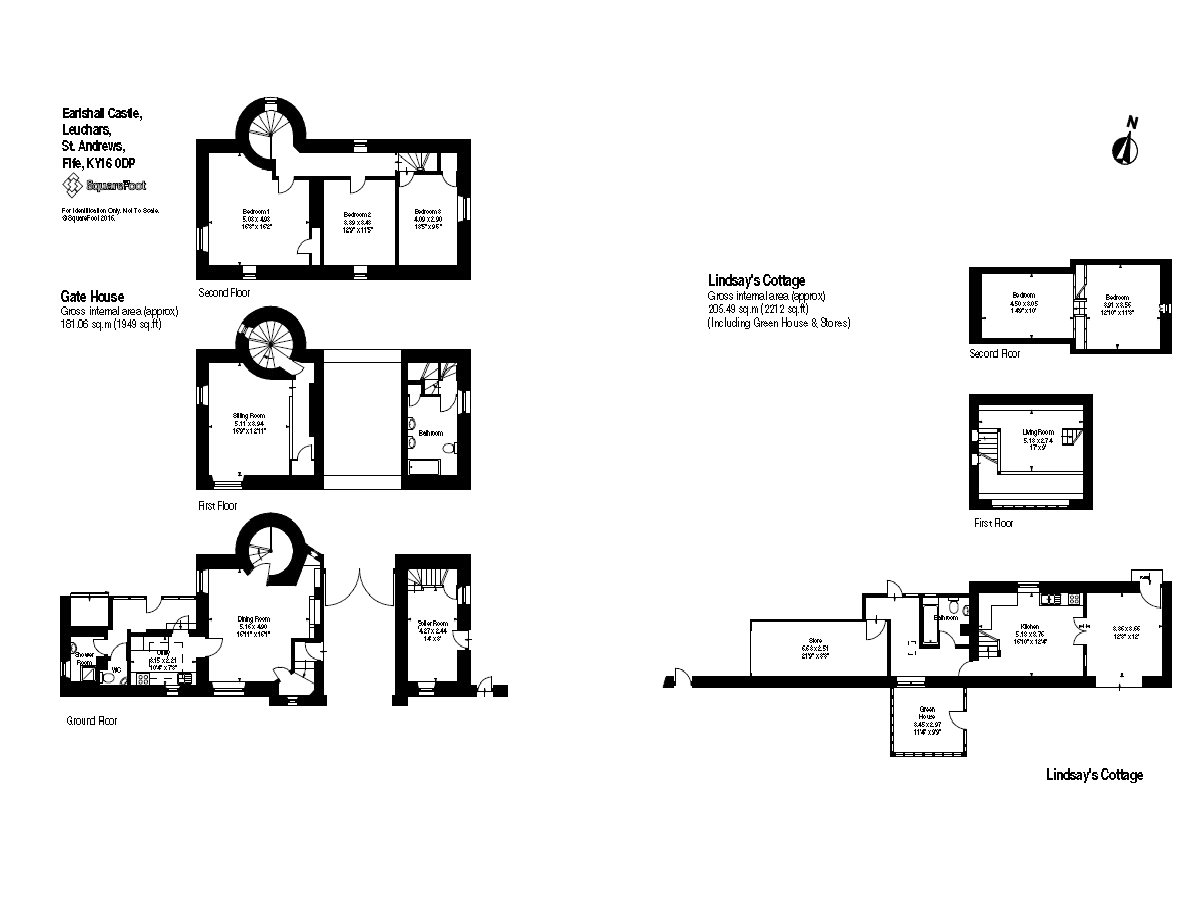 Property descriptions and related information displayed on this page, with the exclusion of Running Costs data, are marketing materials provided by Savills - Edinburgh Country Houses, and do not constitute property particulars. Please contact Savills - Edinburgh Country Houses for full details and further information. The Running Costs data displayed on this page are provided by PrimeLocation to give an indication of potential running costs based on various data sources. PrimeLocation does not warrant or accept any responsibility for the accuracy or completeness of the property descriptions, related information or Running Costs data provided here.

View all Leuchars properties for sale

View all Leuchars properties for sale

See all recent sales in KY16