The craze for 'handbag dogs' has led to a rise in letting enquiries from pet-owning tenants, according to EJ Harris.

Dog-friendly flats to rent in London command £25,000 premiums as supply fails to keep up with demand from tenants with pets, research showed today.

The craze for ‘handbag dogs’, driven by celebrities such as Paris Hilton and Simon Cowell, has led to a huge rise in letting enquiries from dog-owning tenants, according to EJ Harris.

The most sought-after addresses for tenants with pets in the prime areas of central London are around Hyde Park, Regent’s Park, Green Park and Holland Park. 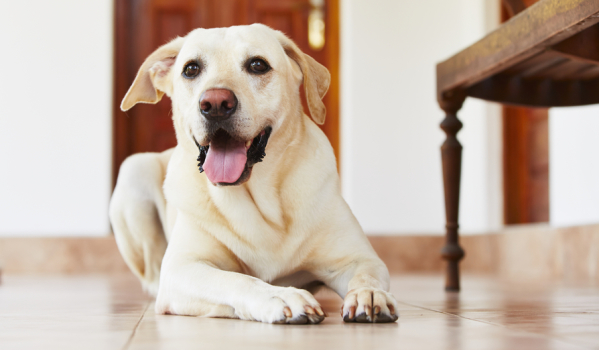 There were virtually no dog-owning London tenants 10 years ago. However, up to 30 per cent of all tenants searching for a flat in London now own a pet.

In the heart of the capital alone, 8 per cent of all households now own one or more dogs – up from 7 per cent in 2010 and 4.8 per cent in 2002, according to the UK Pet Food Manufacturer's Association.

However, some 40 per cent of all flats in the prime areas of central London have head leases which ban pets.

The typical six week deposit for a one bedroom pet-friendly flat in central London, available to rent for £500 per week, is £3,000 for a pet-free tenant. However, this would rise to £5,000 for a dog-owning tenant.

The bulk of landlords of dog-friendly flats to rent in London also include a professional cleaning clause in the tenancy agreement. It requires pet-owning tenants to make an extra, non-refundable payment at the start of the tenant to cover the cost of sanitation and professional cleaning when they move out. The bill can sometimes rack up to several hundred pounds, the estate agent warned.

More than 80 per cent of the enquiries for dog-friendly flats to rent in London are from affluent English, continental European and American tenants, EJ Harris said.

Tenants are typically professional couples in their 30s and 40s as well as single socialites, 70 per cent of which are women. They tend to look for spacious one or two bedroom flats in Mayfair, Belgravia, Chelsea, Marylebone, Hyde Park, Regent’s Park, Westminster or St John’s Wood.

However, landlords’ concern that pets will cause damage to property and furnishings means that lettings to dog owners can take up to seven times longer than tenants without one.

Elizabeth Harris, managing director of EJ Harris, said: “Despite the stigma surrounding tenancies with pets, in our experience tenants who own dogs make for reliable and responsible tenants. They take good care of the property and keep their pets pampered and well trained.

“We always advise dog owning tenants to create a ‘pet CV’ that provides a detailed description of the pet. It outlines key facts regarding behavior, health and grooming, which can help alleviate the landlord’s concerns.”

Pet-friendly homes for rent in the heart of London:

1. This five bedroom, three bathroom penthouse is located on smart Montpelier Square. It is available for £3,850 per week via OpenRent. 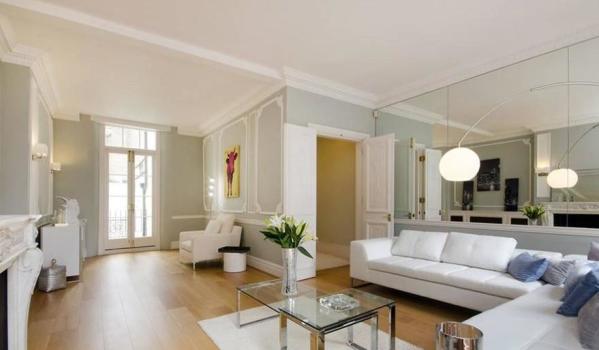 2. This five bedroom split level apartment in Harrington Gardens totals more than 3,000 sq ft. It is available to rent for £3,350 per week via Faron Sutaria. 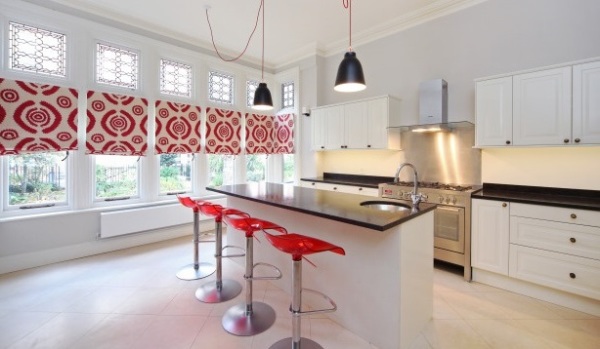 3. This four bedroom family home in Chelsea has direct access to an elegant communal garden as well as a private patio. It is available to rent for £2,950 per week via Raglan International. 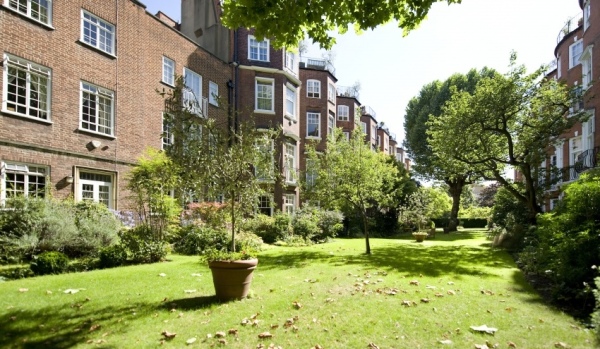