Pondering property investment for the first time this year? There’s an increasing amount to think about, so we’ve set the pros against the cons.

If you’ve been waiting for house prices to take a breather before making your debut into the world of buy-to-let, you could be in luck.

According to Nationwide Building Society, average house prices have fallen nationally for three consecutive months (March, April, May) – the first time this has happened since the ‘credit crunch’ days of 2009.

You can use the ‘biggest reduction’ dropdown filter in your property search to find homes that have been slashed in price.

CON: Political uncertainty is bad news for the housing market

A healthy housing market requires stability – something which the surprise results of the General Election on June 8 could put under threat.

“A hung parliament will result in an extended period of uncertainty with big decision-making [like buying and selling property] kicked in the grass,” said Jeremy Leaf, estate agent and former chairman at RICS.

Russell Quirk, chief executive of online estate agent, eMoov.co.uk added that this could be exacerbated by the appointment of, ‘yet another housing minister’ now Gavin Barwell has lost his Croydon Central seat.

“The next one will be our sixth in almost as many years,” he pointed out. 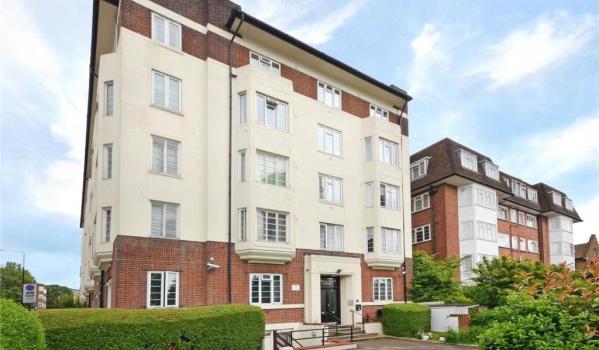 Even in the next five years, there are still opportunities to make money from property, according to a report from Barclays. And many of the 20 hotspots it identifies lie outside London and the south east, making them potentially more affordable.

Warwick in the West Midlands for example, ranked 10th with prices tipped to rise by 29.5% over the next five years. Next was South Northamptonshire in the East Midlands, where prices are forecast to rise by 29.3% over the same period, found the research.

Since April 2016, if you’re buying an additional property that is not replacing your main residence – a buy-to-let or holiday home for example – you'll face a 3% loading on your stamp duty bill. 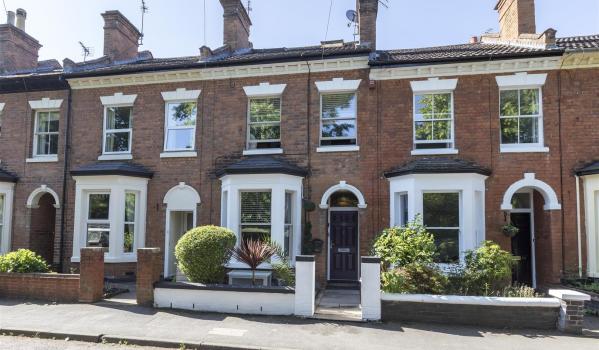 There’s unlikely to be a shortage of people looking for decent private rented property in the medium-to-long-term as, unfortunately, Generation Rent – those who will never be able to afford to buy – is growing.

Average rents charged by UK landlords last month were 0.3% lower than in May last year. In London they were 3% lower. The figures come from the latest report by tenant referencing service, Homelet, which added it was the first fall in rents seen for eight years. 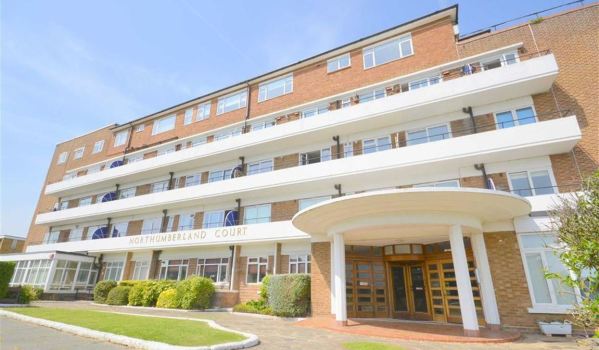 House prices fluctuate and are regionally varied. But history has shown that the long-term trend is up.

CON: HMRC is turning the screws

But right now, landlord profits are being squeezed.

Tax relief available on mortgage interest has begun to be capped at the basic rate of 20%. Previously, reliefs of 40% or even 45% were available for higher earners. The cap rollout began in April 2017, and by April 2020 all landlords will be affected.

The standard 10% tax relief on ‘wear and tear’ costs for landlords letting furnished homes had already been scrapped in April 2016.

In June 2017, the rate at which Insurance Premium Tax (IPT) is payable increased from 10% to 12%. IPT is payable on all general insurance policies which includes buildings insurance for which landlords are responsible.

While the rise only translates into around £10 a year on a single building's insurance policy, according to the Association of British Insurers (ABI), costs will mount for landlords with several homes (IPT applies to commercial as well as domestic buildings insurance policies).

Finally, lettings agency fees to tenants are set to banned from as early as 2018, something that all major political parties are agreed on.

This means landlords will have to find other means of funding costs such as credit reference checks and inventories – or foot the bill themselves.

Would you invest in a buy-to-let this year? Tell us by posting a comment below…